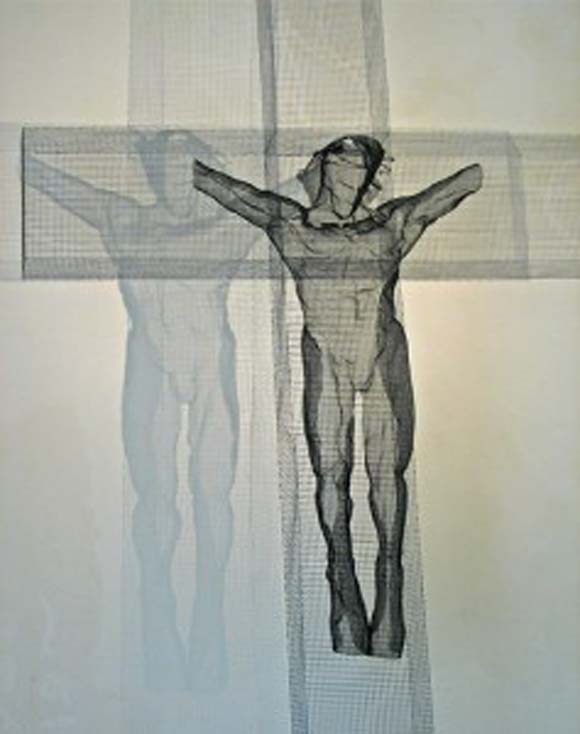 A-Z of Paul: In Christ

It is dangerous to pick one sentence from the letters of Paul and claim that it contains the whole of his theology. Some of the Protestant reformers tended to do this with Paul’s comment in Romans 3 about justification by faith. In recent years scholars of the so-called ‘new perspective’ on Paul (Sanders, Dunn, Wright, and others) have been working hard to promote a fuller reading of Paul within Protestantism.

Pre-reformation and subsequent Catholic understandings of Paul tended not to focus on one sentence in this way but rather to try to integrate the variety of ideas and themes found throughout his letters. It is true that Romans is the closest Paul comes to writing a systematic theology but even there his arguments and preoccupations are determined by the needs of the Church to which he is writing rather than by the requirements of a system of thought.

If Catholics were to opt for the one sentence approach to Paul’s letters, however, they might be tempted by 2 Corinthians 5:17: ‘Therefore, if any one is in Christ, he is a new creation; the old has passed away, behold, the new has come’. The insight, like so much in Paul, can be traced back to Jesus’ question to him on the road to Damascus: ‘why are you persecuting me?’ In identifying Himself with the disciples whom Paul was pursuing, Jesus teaches him so much about the new reality that has come with the resurrection. Christ and those who belong to Him form one body. Those who come to faith and baptism, and who walk in the way of love that He taught, are ‘in Christ’, members and parts of one Body, united and animated by one Spirit. He is in them and they are in Him. The creation groans and waits with eager longing for the revealing of the children of God, Paul says in Romans 8. And even if, as he goes on to say, we too groan inwardly as we wait for the redemption of our bodies, nevertheless we are already living the life of the Spirit because we are ‘in Christ’.

The new creation is underway. The resurrection has begun. We have died to sin and been crucified to the world so that the life we now live is no longer ours but is the life of Christ in us (Galatians 2:20). For Colossians 1:15 Christ is the image of the unseen God and for Hebrews 1:3 he is the perfect copy of God’s nature. Those who are ‘in Christ’ are re-created in his image which is the perfect likeness of the Father: we are to be conformed to the image of the Son (Romans 8:29). By the Spirit we are adopted children of God and heirs with Christ of the glory which is his (Romans 8:14-17; Galatians 4:4-7; Ephesians 1:3-6). Colossians 3:10 speaks of us being renewed after the image of the Creator through the work of Christ and our coming to live in him (see also Ephesians 4:24). Looking beyond the Pauline texts for a moment we recall that 2 Peter speaks of us becoming ‘partakers of the divine nature’ (1:4).

To be ‘in Christ’ is to be a member of His body, the Church. It is to live by the Spirit of life in Christ Jesus that has set us free from the law of sin and death (Romans 8:2). It is to be one with Him in His death in the hope of sharing fully in His resurrection (Romans 6:3-11; Philippians 3:10-11). The Christian life, Paul says in his earliest writing, is made up of ‘the work of faith and labour of love and steadfastness of hope in our Lord Jesus Christ’ (1 Thess 1:3).