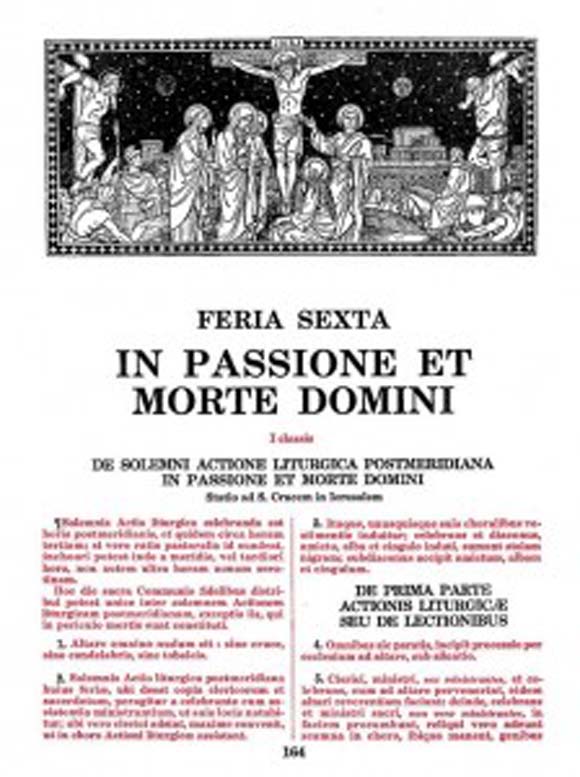 A-Z of the Mass: Rubrics

By Graham Hunt O.P.
20
“It’s not in the rubrics!” If you like to get a warm discussion underway in a religious house this is always a good way to make a start. The interpretation of the finer points in the rubrics has long been a subject for lively conversation, and rather fittingly it is a mark of how important they are in the life and worship of the Church. Suffice it to say that we will here treat the general idea of rubrics rather than begin a discussion of the minutiae.

The word rubric is said to derive from the Latin rubrica which was originally used to signify the red earth used by carpenters to mark their saw lines and subsequently by jurisconsults of the ancient world to mark, in red, the titles of their legal pronouncements. It followed that in the Church this custom was adopted to identify not the formulae of prayers but the rules and instructions given for their recitation. The explicit use of the term appears in some fourteenth century Church manuscripts and has been very much a part of ensuring that a correct explanation of the use of liturgical texts is maintained ever since. Hence we hold to the phrase “Lege rubrum si vis intelligere nigrum”, read the red if you would understand the black.
Observing the rubrics as laid down by the authority of the Church, is then, a vital part in regulating the public worship of God and ultimately in ensuring, particularly during the Mass, that all due reverence and honour are given to the Blessed Sacrament. It is for this reason that the rubrics, found for example in the Roman Missal, tend toward precision, but we must readily guard against celebrating the rules for themselves or allowing them to obscure the very reason for their function. 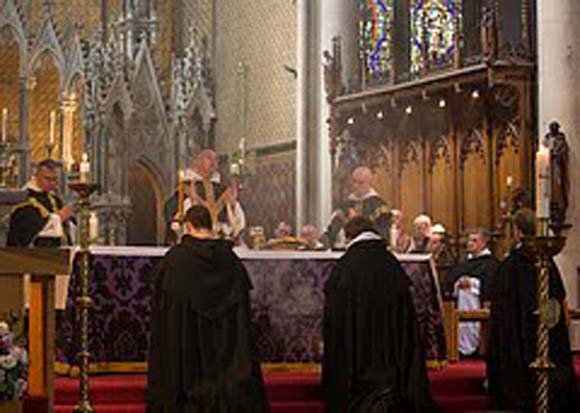 The rubrics themselves tend to fall into three working categories, those which regulate the Divine Office, those of the Mass, and those pertaining to the administration of the sacraments. The rubrics are to be seen as intertwined with Church dogma, enabling us to express appropriately, as they do, what we really believe as members of the Church. From this standpoint it is easy to see that their proper observance is essential and as such rubrics are not options (unless they are stated as such) but prescriptions that should be carefully followed in order to fully and truthfully express our faith in our public worship. As such, we should always be mindful of Canon 846 in the Code of Canon Law which states, “The liturgical books, approved by the competent authority, are to be faithfully followed in the celebration of the sacraments. Accordingly, no one may on a personal initiative add to or omit or alter anything in those books.”
If we follow this prescription, then we obediently offer to God worship that is deemed by his Church fitting and proper, and ensure that all due reverence and honour are maintained for those vital elements of the faith which we express in our public worship as a Church.