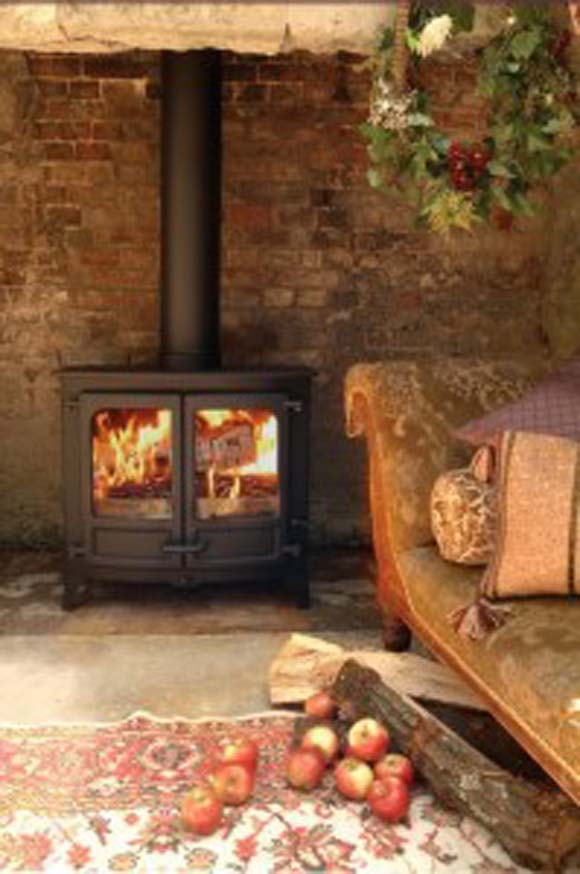 Today’s O antiphon, translates in english to: “O Morning Star, splendour of light eternal and sun of righteousness: Come and enlighten those who dwell in darkness and the shadow of death”. Today is the shortest day in terms of daylight hours, and marks the peak of winter. And how good it must be, to sit beside a log burning fire and look outside at the falling snow, whilst enjoying whatever is on the television. Darkness, Death…Downton Abbey Christmas Special is on next!
The shadow of death and prevalence of disease would have been much worse in the past than what we might experience now. With no electricity, homes and churches would be lit only with candles, and would be colder in the winter without central heating. Without the medical advances that we have today, or a universal healthcare system, death and disease would have been a far more immediate concern. In Eamon Duffy’s book, Stripping of the Altars, he provides a historical background to religious practice and the life of the typical pious lay person in late medieval England. The liturgy for major feasts and solemnities were aligned with the seasons of agriculture, reflecting the fact that peasants worked solidly throughout the year. When human hands laboured so heavily just to produce enough to sustain a family, ‘darkness and the shadow of death’ probably had a more profound meaning in the daily lives of the lay person and the clergy than today. Just imagine the colder months of winter that meant the faithful would attend Churches with floors lined with straw to keep warm, whilst praying their devotions and attending the advent Mass. Indeed, charcoal burners used in medieval times for providing some indoor heating would have produced toxic carbon monoxide. The churches were probably of sufficient height, however, that it didn’t build up to a level that would cause asphyxiation of the congregation!
In our modern advanced economy, we are far more distant from working the land and the seasons of farming and harvest. Yet, despite our advancements, we live in the midst of a fragile system. Our ability to live on cheap energy reserves is fast decreasing, and we are often warned of the likelihood of increasing gas and electricity costs. Not to mention the possibility of power shortages. The world’s depleting oil resources may mean a future that is not such a comfortable or lengthy life such as we have known and expected for the last few generations. I hope and pray that we can continue with living standards comparable to now, but the reality may be somewhat different.
So, what should the Catholic response be to this darkness on the horizon? The answer is resilience. In both this world and in preparation for the life to come. Resilience in our places of worship. What can we offer people in religion, when the machinery of consumerism and an electrified and brightly lit world starts to break down? Do we offer boring, banal liturgy and speeches on good citizenship? Or do we offer resilience in being determined with our faith, having meaningful and ornate liturgy to strengthen us when the real darkness and reality of death arrives. Resilience in the world, with the Church working alongside Governments to address energy and food security issues that are ahead of us, which could be devastating for the poor if left unmitigated. And of course, maintaining resilience in that foundation of society – the family – which gets us through the challenges life throws at us.