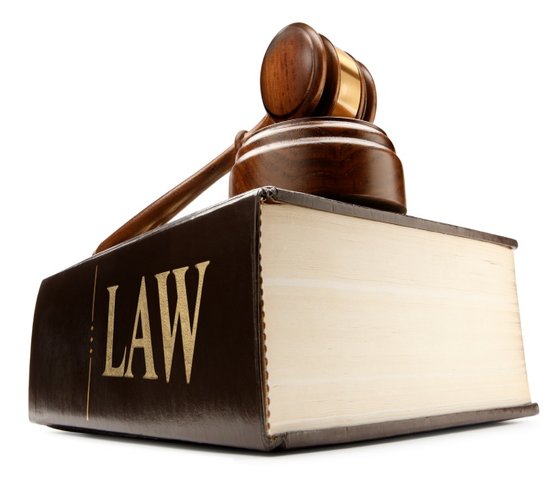 Are you an anarchist or a legalist? I suspect you’d want to reply, ‘neither’. But the reality is that most of us are at least inclined towards one or the other. Today’s Gospel appears to strike a blow for those with legalist tendencies, but of course it is no more an endorsement of legalism than ‘The truth will set you free’ is an endorsement of anarchy. As ever, the Catholic picture is much richer than a simple ‘either/or’.

I have to admit to having a tendency towards legalism – perhaps a law degree and seven years as a lawyer will do that to you – and I remember the metaphorical slap in the face and necessary jolt that the opening paragraphs of Pope Benedict’s first encyclical gave me. I knew love was important, but its centrality had become lost on me as I was preoccupied with my rebellion against the rebels and their relativism and automatic dismissal of all authority and constraint. I never tire of re-reading those beautiful words:

We have come to believe in God’s love: in these words the Christian can express the fundamental decision of his life. Being Christian is not the result of an ethical choice or a lofty idea, but the encounter with an event, a person, which gives life a new horizon and a decisive direction. Saint John’s Gospel describes that event in these words: “God so loved the world that he gave his only Son, that whoever believes in him should … have eternal life” (3:16). (Deus Caritas Est, 1)

I realised that I’d made an ethical choice, I was intellectually persuaded of the truth of Catholicism, I loved it for being correct, but not for its being love.

The beautiful truth of Christianity set out in John 3:16 is that the Word which had spoken through the prophets, the Word through whom we received the Old Law was the same Word who ‘humbled Himself to death on a cross’ (Philippians 2:8). The fulfilment of the Law turned out to be a person, the person of Jesus Christ, and His commandment was that we ‘Love one another, as I have loved you’ (John 13:34).

We might well note that love is not an option but a command: Love and the Law have converged. And yet, as Pope Benedict points out, whilst perhaps we can never love for long on the basis of a command, when we consider what God has done for us love becomes the only reasonable response:

The pious Jew prayed daily the words of the Book of Deuteronomy which expressed the heart of his existence: “Hear, O Israel: the Lord our God is one Lord, and you shall love the Lord your God with all your heart, and with all your soul and with all your might” (6:4-5). Jesus united into a single precept this commandment of love for God and the commandment of love for neighbour found in the Book of Leviticus: “You shall love your neighbour as yourself” (19:18; cf. Mk 12:29-31). Since God has first loved us (cf. 1 Jn 4:10), love is now no longer a mere “command”; it is the response to the gift of love with which God draws near to us. (Deus Caritas Est, 1)

Yet, the fact remains love has rules. You can’t do whatever you want, whenever you want and be loving at the same time. This isn’t even loving yourself. We have been created for something so much grander, so much more beautiful, yet so much more demanding: self-sacrificial love. This is the sort of love that doesn’t come about through just thinking ‘that sounds like a nice idea’. It’s a love that has to be cultivated and the Law is its seed bed.

Fr William O’Malley, the US Jesuit and star of The Exorcist, is far from a legalist, yet gives short shrift to those who complain about the Church and ‘all those rules’. As he retorts, ‘They were unaware that almost all those rules were duplicated in the value systems of every society that ever existed. They were simply written for people too dumb or selfish to figure out for themselves that, if we owe existence to some deity, he deserves our gratitude, and if we’re going to live together, we have to respect one another’s inborn rights.’

The truth, for many of us, is that left completely to our own devices we reason our way to justifying our own selfish behaviour. The Law saves us from such a trap; it gives us a base from which we learn to love. Loving your neighbour is about much more than just not coveting his goods, but it’s never less than that. The Commandments are largely negatively expressed, not to stifle us but to ward us away from paths that only lead to sin. Whilst some bemoan the restrictiveness, they miss the fact that they are being liberated for love by these Commandments. No limits, no restrictions are placed on the positive acts of loving. Flannery O’ Connor once wrote: ‘For me a dogma is only a gateway to contemplation and is an instrument of freedom and not of restriction.’ I would suggest the Law stands in the same relationship to love as dogma does to freedom.

Without the Law, any chance of living in accordance with the Beatitudes (Mt 5:1-12) is just a pipe dream. The Beatitudes – what some describe as a manifesto for Christian living – are not in opposition to the law, but stand in an explosive continuity. They shock, and if we’re honest they scare. Jesus shows us where living the Beatitudes leads . . . to the Cross, but, the alternative, living the Law without love is simply a living death. As Herbert McCabe OP said: ‘If you don’t love you’re dead, and if you do, they’ll kill you.’