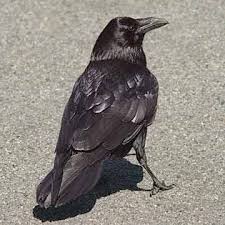 The raven has a rather sinister reputation. Throughout history it has been used as a symbol of the macabre. One has to only think of Poe’s poem The Raven, Marlowe’s play The Jew of Malta and more recently the Omen trilogy. This association is not limited to the West. In the Koran it is the raven that teaches Cain how to bury his murdered brother Abel and amongst the Inuit people this scavenger is viewed as a ‘trickster-god’.
The raven’s character in the Judeo-Christian tradition however is far more varied: They are condemned as unclean in the Book of Leviticus; they are Noah’s failed scouts at the end of the flood; and one of Kings of the Midianites defeated by Gideon is called “Oreb” (עורב) which means “Raven”. On the other hand they also are sent by God to aid and bring food to Elijah. There are further examples within Christianity of the raven acting in a caring and protective way: A raven is said to have protected Saint Benedict by taking away a loaf of bread poisoned by jealous monks after he blessed it. The legend of St. Vincent of Saragossa, the 4th century martyr, states that after St. Vincent was executed, ravens protected his body from being devoured by wild animals, until his followers could recover the body. His body was taken to what is now known as Cape St. Vincent in southern Portugal. A shrine was erected over his grave, which continued to be guarded by flocks of ravens. When the Portuguese king transfered St. Vincent’s relics to Lisbon the ravens followed. An event still commemorated on the Coat of Arms of the city 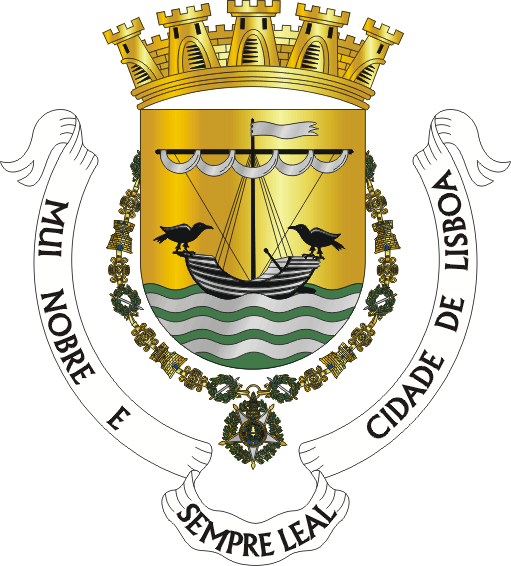