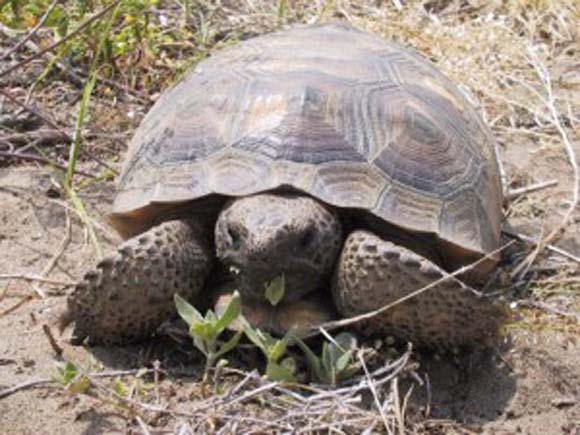 By Godzdogz Team
87
Someone commented that Godzdogz is ‘scraping the bottom of the barrel’ in having a summer series on Biblical Beasts. Well if that’s true we are at the very bottom of that barrel in looking for a biblical beast whose name (in English) begins with the letter ‘T’. There are no toads or turkeys and one mention of a tiger (Job 4:11) though most translations render it ‘lion’. No tigers in Africa – no tigers in the Bible, perhaps. We have to wait for William Blake’s wonderful poem before we meet the tiger as a symbol of divine power although the ‘lion of Judah’ has a long history even before C.S.Lewis’s Aslan appears on the scene.

The tortoise gets a mention (in some translations) in Leviticus 11:29-30. It appears on a list of unclean animals named as follows in the Revised Standard Version: ‘these are unclean to you among the swarming things that swarm upon the earth: the weasel, the mouse, the great lizard according to its kind, the gecko, the land crocodile, the lizard, the sand lizard, and the chameleon’. The first ‘great lizard’ is sometimes translated as the ‘tortoise after its kind’. They are the small Leviathans, we might say, lizards and hard shelled creatures that creep along the earth. This family of creatures is fascinating and can be unsettling: there are some beautiful lizards and some startling ones, some tiny tortoises and some enormous ones.
There does not seem to be anything of spiritual or theological interest here although much to interest animal lovers and natural historians. (But that such creatures exist is, of course, a wonderful aspect of creation: they represent some aspect of God’s glory.) Chinese mythology imagined the world resting on the back of a great tortoise but no noble task or symbolism is assigned to it in Jewish or Christian tradition. The symbolic ways in which the tortoise has been used are easily understood: his slow and careful progress, as well as his longevity (the oldest recorded lived for 188 years), make him seem like a creature whose approach to life is eminently wise and prudent. He paces himself well, lives temperately, seems to conserve his energy, is discreet and modest in his public appearances – all characteristics that make him a suitable representation of the virtuous person. Modern fantasy stories and films often use the tortoise in this way, as a wise guru who helps the searcher to stop, and think, before proceeding to the next stage of the journey.
Categories:
Biblical Beasts, Scripture