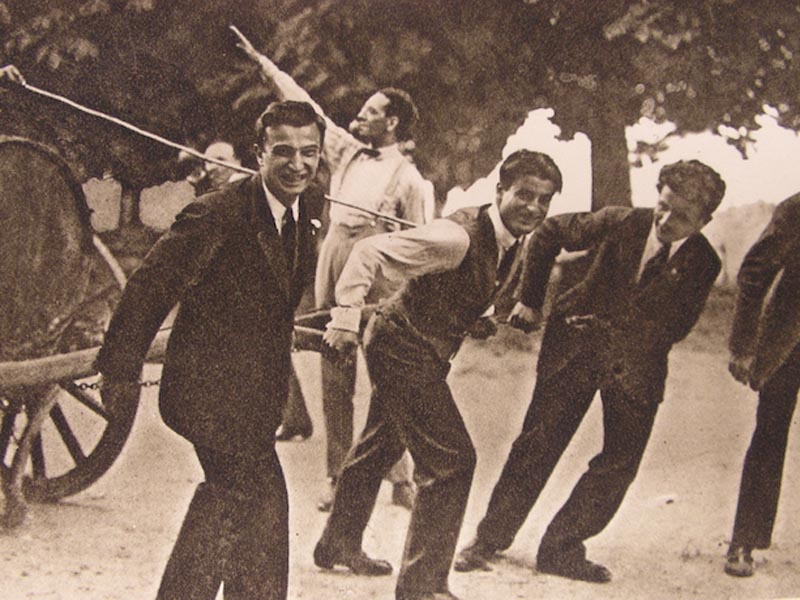 The lives of saints can seem remote from our own. When I was becoming more interested in my faith from the age of 16, I found it difficult  to cultivate devotion to a particular saint.  That changed in my late teens when, at a  Catholic youth gathering, I heard a talk  about Blessed Pier Giorgio Frassati, who died in 1925 at just 24. After hearing only a few remarks about his life, for the first time I found a saint to whom I could relate.

Pier Giorgio was born in Turin, Italy, into the well- known and wealthy Frassati family. His father, Alfredo, was the founder of La Stampa newspaper and was briefly Italy’s ambassador to Germany, until the rise of Mussolini. His mother, Adelaide, was a painter. His parents’ marriage was turbulent and almost ended with the two separating. Pier Giorgio had one sister, Luciana, to whom he was very close, although she was very different in character. 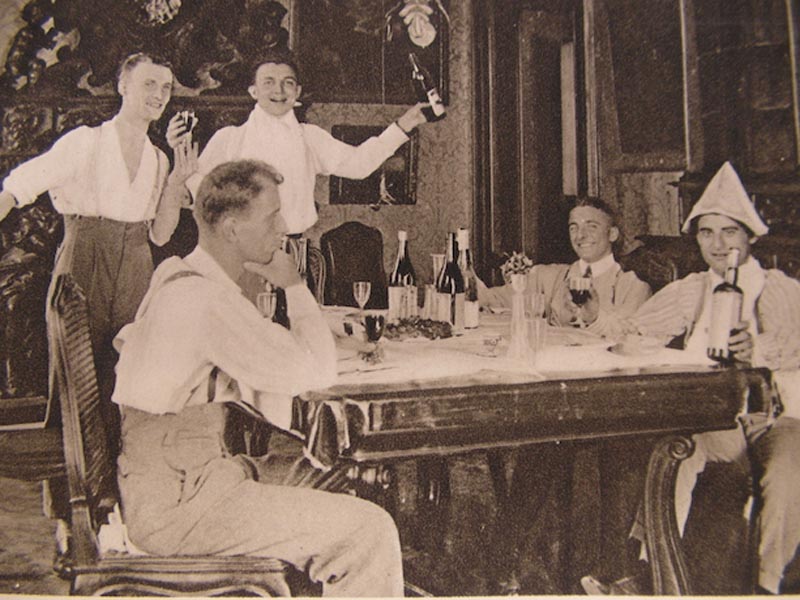 The popular young Pier Giorgio was a keen mountaineer and regularly went climbing; he even had a note on his bedroom door declaring: ‘Mountains, mountains, mountains, I love you!’ He often drank and smoked with his numerous friends, and was active politically, rallying against the rise of fascism. Among his friends he was known as a prankster. He created a social group called ‘Tipi Loschi’, ‘The Shady Characters’ or ‘Sinister Ones’. This group of men and women organised hikes and mountain climbs but there was a comical dimension to it. He wrote a statute for the group which was full of inside jokes; he even named a non-existent saint – St Pece of the Fools – as their patron. 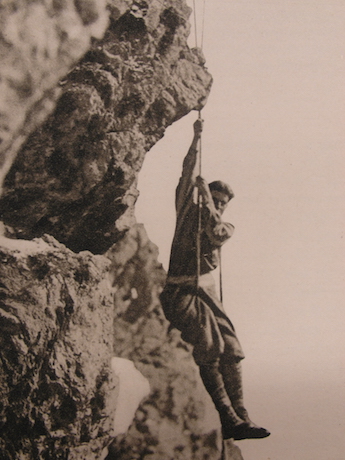 However, complementing his mirthful character was a profound spiritual life and love for the poor and needy in society. Pier Giorgio never broadcast the extent of his charitable works but they were extensive. He noted in his little book, which you can see if you visit his family’s summer home in Pollone, the names of those persons he was helping, the money he had given them, or what he needed to acquire for them, whether medicine or clothing. He was often late for meals because he would give away his train ticket to someone in greater need, meaning that he would have to run home. His parents believed he was just absent-minded. Little did they know! His friends joked with him once as to why he would travel third class when he could easily afford to travel first; he would retort: ‘because there is not a fourth’. Pier Giorgio became a lay Dominican, taking the name Girolamo, after Girolamo Savonarola. He had a great love for the Dominicans and for the Rosary. One can find his fifteen-decade Dominican rosary on his bed today in Pollone. 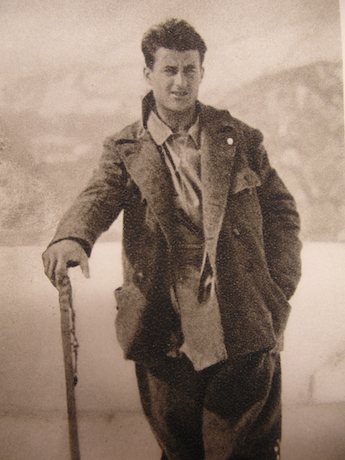 For Pier Giorgio, climbing was a spiritual experience. He would often begin his trips with Mass and would spend periods of prayer at the summit, and then return perhaps for Adoration. He had a great love for the Eucharist, and received permission at a young age to receive Holy Communion daily, something quite novel at the time. He drew strength from the Eucharist in a way many of us might envy. It was not unusual for him to spend entire nights in adoration, and then, full of energy, go mountain climbing with his friends. 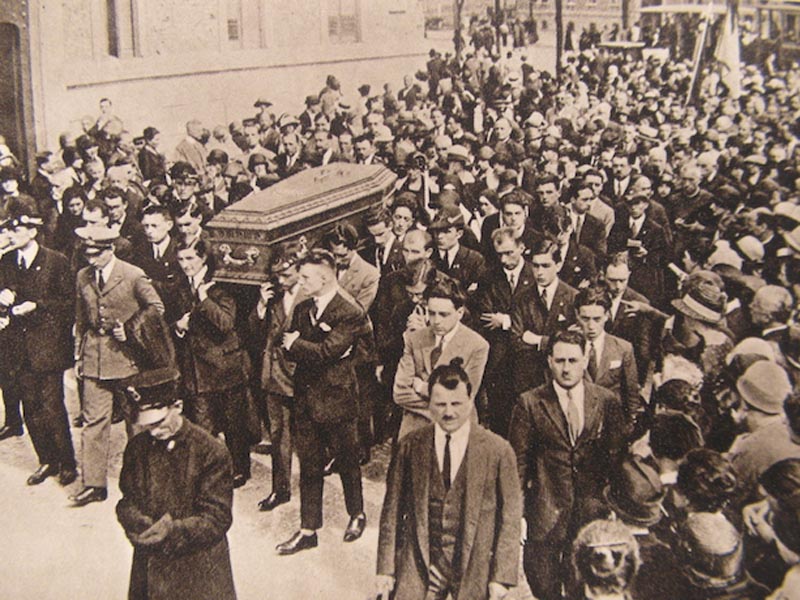 Pier Giorgio died having contracted polio, supposedly from someone he had been visiting. His family organised what was meant to be a small funeral with a few local dignitaries. They were not prepared for the throngs of people who came to pay their tributes, particularly the poor and sick of Turin to whom Pier Giorgio had extended charity.

Young people can draw much inspiration from Frassati’s example. He is a reminder that the pursuit of holiness need not come at the expense of having a social life, or being socially ‘normal’. He demonstrates the true joy that comes from pursuing holiness, that it is a goal worth working towards. On the back of a photograph taken of him on what would be his last climb, he wrote ‘Verso l’alto’, ‘To the heights’. I whole- heartedly invite you to take a look at Pier Giorgio and be open to having your gaze turned towards the same heights on which his heart was fixed.

[Article published in the Summer 2015 edition of Friars Preachers, the newsletter of the English Province of the Order of Preachers. You can find out more about subscribing to our newsletter by following this link.]

Fr Joseph Bailham works in the parish of Our Lady of the Rosary and Saint Dominic, London. He is Promoter of Vocations and of the Dominican Youth Movement for the English Province.
joseph.bailham@english.op.org