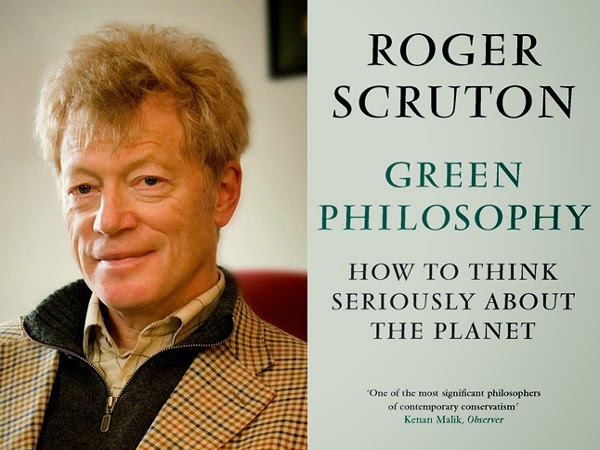 There have always been different perspectives on how we interact with animals and the environment. Saint Francis loved birds landing on his arm, with animals beside him as he contemplated brother sun and sister moon. On the other hand, according to Blessed Cecilia, Saint Dominic when preaching to nuns from behind a grille in their convent, plucked the feathers from a sparrow that had flown into the church, shouting that it was the devil that had came to interrupt his sermon!

Someone with an alternative perspective on the environment is Professor Roger Scruton, a fellow of Blackfriars Hall. In his book Green Philosophy, Prof. Scruton calls for a greater focus on how non-political grassroots and voluntary organisations can address both local and global scale environmental issues. His main premise is that a top-down, government-directed approach is never going to fully address global problems like climate change. Scruton has grave concerns that such an approach is counter-productive and only serves to take power away from individuals, bankrupt small businesses and favour those with an interest in gaining a competitive advantage with new legislation being introduced. Scruton is particularly critical of the European Union and the seemingly endless number of regulations aimed at protection of the environment. His philosophy is that such top-down directives become a burdensome array of counter-productive legislation at both a local and national level. 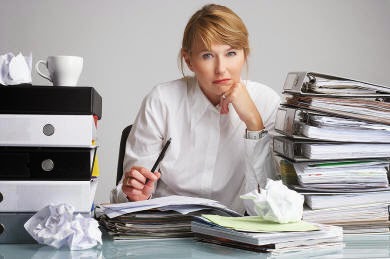 Scruton gives examples where various systems of top-down government have caused massive damage to the environment. The ‘tragedy of the commons’ happens when everyone has access to unowned or commonly owned resources (such as fish in a lake, the air we breathe). Such resources are easily depleted by our use of them, particularly if there is a situation where it is in the interest of individuals to take as much as they can before others deprive them of the chance. Natural resources or ecosystems become someone else’s problem. When there is no accountability for stewardship of a common resource, the result is usually environmental degradation.
The evidence is certainly there to prove his point on the issue of climate change. Global CO2 concentrations in the atmosphere are at the highest levels ever recorded and show no signs of stabilising. Deforestation continues across the world. Despite all the attempts at gaining a global agreement on climate change, the problem of increasing carbon emissions and decreasing capacity of the planet’s ability to cope is only getting worse. Scruton sees some climate change activists as being less interested in society adapting to climate change, and more interested in perpetuating a system of government which provides them with a cushy job role. Scruton also criticises the approach of many unaccountable non-governmental organisations (NGOs) in their blatant bypassing of the democratic system through lobbying Government or even donating to political parties.

Poundbury: the type of development which Scruton advocates
Overall, Scruton proposes that we should switch from a fast-paced, fossil-fuel intensive living, to a local way of life focused on organic agriculture, farmers’ markets, locally-sourced food, more local holidays and so on. Scruton suggests we abandon the impossible task of getting all nations to implement treaties on carbon trading and limiting greenhouse gas emissions. Instead, he proposes that we should invest in developing clean technology, and agreeing on treaties that can actually be globally implemented. He also suggests we radically reform (or indeed get rid of) the system of agricultural subsidies which generally favour corporations and resource-intensive monoculture farming. In other words, taxes should be funding the technological advancements and local-scale innovation that is needed to deal with climate change in the 21st century, rather than more bureaucracy on carbon emissions. Prof Scruton outlines a philosophical term ‘oikophilia’ or love of home, as the primary motivation for care of the earth. Scruton believes oikophilia can be promoted with a shift away from government-shaped solutions and instead sees non-political ‘grassroots’ organisations like the National Trust, Womens Institute, RSPB, and so on as the ones which should be protecting the environment.
Prof Scruton’s proposals are not a silver bullet to environmental concerns, nor does he claim to have one. Of course, not everyone is able to commit to supporting a grassroots organisation, or has the income to buy locally-grown food from independent stores. However, Scruton does put forward a theory that oikophilia is degraded by modern pursuits such as home entertainment, television, and other activities which instead of building up virtue in our lives, leave us empty. In traditional moralising language, vice and sin are what degrades oikophilia, with greed driving a consumerism that is ultimately unsustainable.
In our Dominican tradition, I should recognise the truth contained in Green Philosophy and applaud Scruton for the very useful criticisms of the government-led approach. However, Scruton’s deregulated and small government framework for ‘green conservatism’ seems to neglect the positive achievements on certain environmental issues through a ‘top-down’ approach. For instance, EU regulations on vehicle emission standards is reducing toxic air pollution from vehicles in European towns and cities. This was done by forcing car manufacturers to increase engine efficiency and improve pollution control. The EU is also requiring energy companies to use less polluting fuels and use more renewable sources of power. The top-down directive approach has revolutionised how we view waste as a resource in this country, with the EU setting waste targets and offering best practice on new waste treatment technology. Government grants are supposed to be available for businesses and organisations to access, in order to deal with the anomalies that occur in this top-down approach. 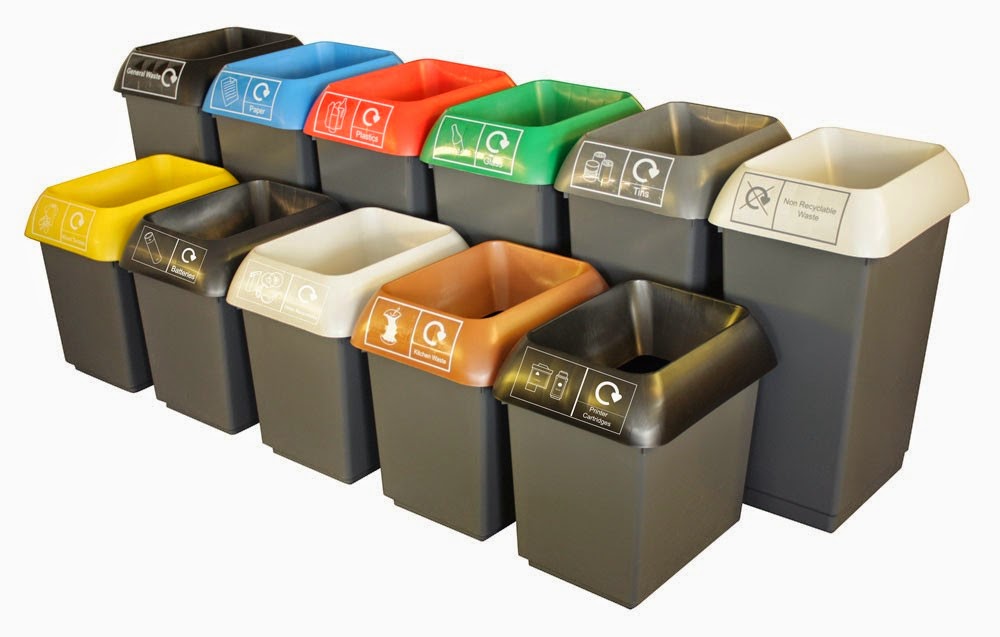 Waste not: EU directives have revolutionised how we manage waste as a resource

As for green conservatism, placing an emphasis on tradition in architecture, and starting up permaculture projects are good things. However, I cannot see how small government and a volunteer based approach would work in some cases. It is hard to see the Womens Institute coming together to remedy the problem of contaminated land from the old gasworks in the nearby industrial estate. Or the National Trust appearing with volunteers to clean up Sellafield, with their membership passes in the pockets of their radiation suits. Although Scruton points out failures in certain top-down legislation on habitats and protected species, the general trend is that things have improved greatly over the last 40 years in terms of protection of the environment. European legislation and international treaties have delivered positive results on protection of endangered species. Accession countries such as Poland who are new members of the EU, are being forced to clean up their industries, deal with major pollution problems and protect sites of ecological importance. The collaborative international approach with some degree of top-down government directive has been successful in meeting environmental objectives.

As for the skeptics who do not believe climate change is something to be concerned about, Scruton helpfully recommends reading Global Warming: The Complete Briefing by Sir John Houghton, which is a balanced and comprehensive overview. He also cites Sustainable Energy without the Hot air by David JC MacKay as a good source of further information on energy related issues. I do agree with Prof. Scruton that non-political and accountable local associations, and indeed local churches will, at the end of the day, achieve more than any attempt at having a global carbon trading ‘market’ or the futile attempts at trying to get another Kyoto agreement on greenhouse gases. Going to Church to pray will likely have more of a positive overall impact than either of these.
Scruton makes an interesting point that we must recognise the difference between a religion directed towards salvation (which tends to ignore the environment), and a religion focused on the immediate presence of the sacred, as this is revealed in the here and now. The two may of course be combined, but are clearly different as motives. A care for sacred places is an obstacle to destruction of the environment, and Scruton’s argument is that care for sacred places is part of the domestication of religion. This means attaching the Christian faith to local saints, shrines, towns and civic ceremonies, even the law of a nation. This personalising of our connection to the environment is of course lost through rampant consumerism and the extremes of individualism.

In the meantime, our sacristy in Blackfriars has an infestation of flies which will be duly sprayed with chemicals so we can get on with our preaching.
Categories:
Books, Reviews