Catholic Social Teaching: Economic Justice and the Dignity of the Worker

All of this can be summed up by repeating once more that economic freedom is only one element of human freedom. When it becomes autonomous, when man is seen more as a producer or consumer of goods than as a subject who produces and consumes in order to live, then economic freedom loses its necessary relationship to the human person and ends up by alienating and oppressing him. 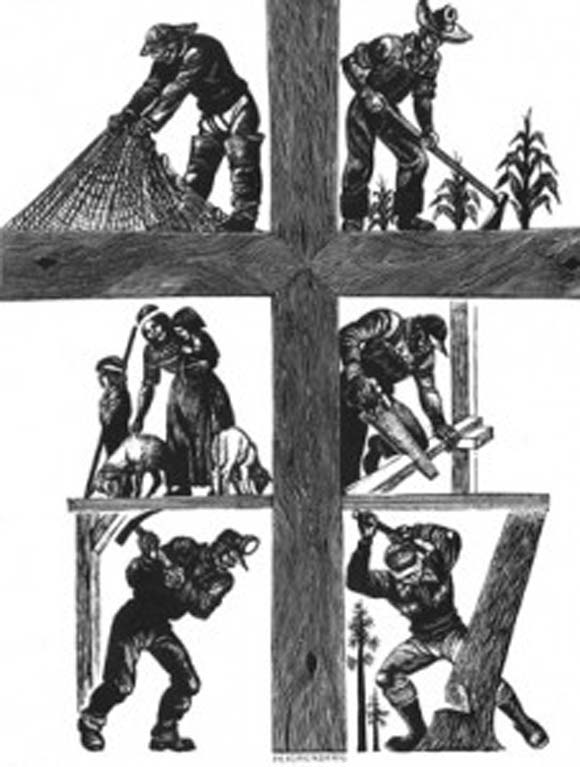