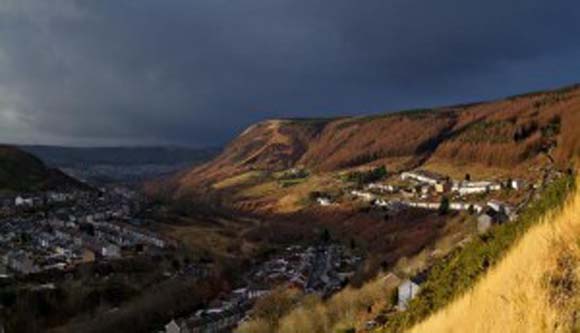 Catholicism in the South Wales Valleys: 1. The Cynon Valley

As part of my summer placement after ordination to the Diaconate, I spent a month working in the South Wales valleys. The Parish of Mary Immaculate is a relatively new parish, formed from the recent merger of three small parishes, those of St Therese of Lisieux, Hirwaun, St Joseph’s, Aberdare, and Our Lady of Lourdes, Mountain Ash. The parish territory covers the upper part of the Cynon Valley.

We perhaps don’t often think of Wales as a place where there are many Catholics. Whilst that is certainly true of Mid and North Wales, it is not the case in South Wales. From the time of the Industrial Revolution up until relatively recently, the South Wales valleys were a centre of industry, and were noted especially for coal mining. From some quick research, I have counted that the upper Cynon Valley had twenty six deep mines between the late nineteenth century and the 25th of January, 2008, when Tower Colliery, the last deep mine in Wales, was closed. Such a large number of mines meant that there was a need for labour, and people came from far afield to work in the mines and the industries that supported them. 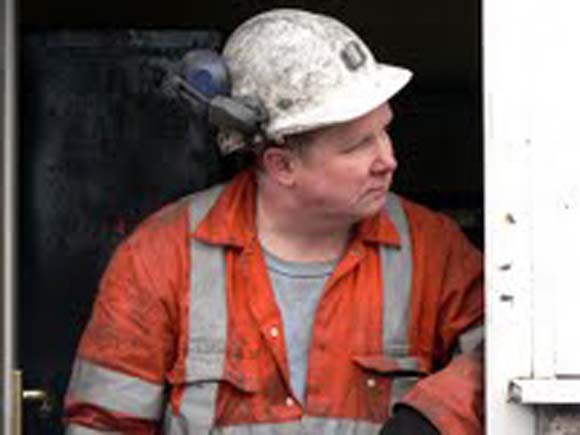 Of particular interest from a religious point of view was the number of people who moved to South Wales from Ireland and Italy. Many of the Italians came from the town of Bardi, in the region of Emilia-Romagna, Northern Italy. Migration to South Wales continued right up until the late 1950s, and many of the Catholic parishioners still have strong Irish accents, or are fluent Italian speakers. The resulting Catholicism is recognisable as Italian and Irish in flavour, yet has a distinctively Welsh feel too.

Although life in the Cynon Valley was hard in the mining times, the closure of the pits has brought a large amount of unemployment, and an uncertain future for the young people of the area, many of whom may have to look further afield in order to find employment in the future. It has also resulted in a weakening of the sense of community that had always been so strong in this part of Wales The Church in the area has much work to do in evangelising and preaching the Gospel of hope, and the Parish of Mary Immaculate is looking for new ways to carry out this work. Work in the two primary schools in the Parish is a large part of the focus of the Parish, along with supporting young people and young families.

Please pray for the work of Fr Mark Rowles, the Parish Priest, and Srs Nora and Eileen, two Dominican sisters who are part of the parish team.