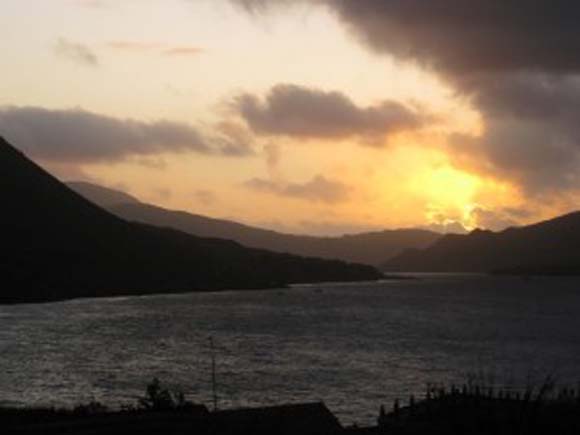 By Mark Davoren O.P.
48
In theatre and cinema the ‘fourth-wall’ is an imaginary barrier between the audience and the world on stage or screen. When a character ‘breaks the fourth wall’ by either addressing or acknowledging the audience they cross an invisible screen and form a more intense connection with the viewers. One only has to think of the emotion stirred by Charlie Chaplin’s address at the end of The Great Dictator, the chuckles raised by a Bugs Bunny aside to the camera, and the thrill and speculation caused by a momentary glance from Boba Fett in The Empire Strikes Back.

It is not a great surprise that the theory of this performance technique has been used to help understand the Birth of Jesus or ‘God breaking the fourth wall’ (as somebody on Radio 2 or 4 said at some point this year). To some extent this is understandable. The Almighty can seem distant or in a separate universe, just as characters in a film are. When the Word takes flesh, this is the ultimate crossing of a barrier, however it is still an insufficient analogy. In Christ’s coming we do not just receive a nod or a word from God. We receive the Word, the Word breaks into this world like the morning sun and embraces all of humanity, giving true enlightenment and true life.

However like in a movie we can miss this event if our hearts are not focused on our true goal that is found in the babe in Bethlehem. As we sit on the edge waiting to celebrate the birth of Our Lord, let us not be be merely spectators but true participants in the beginning of our salvation.