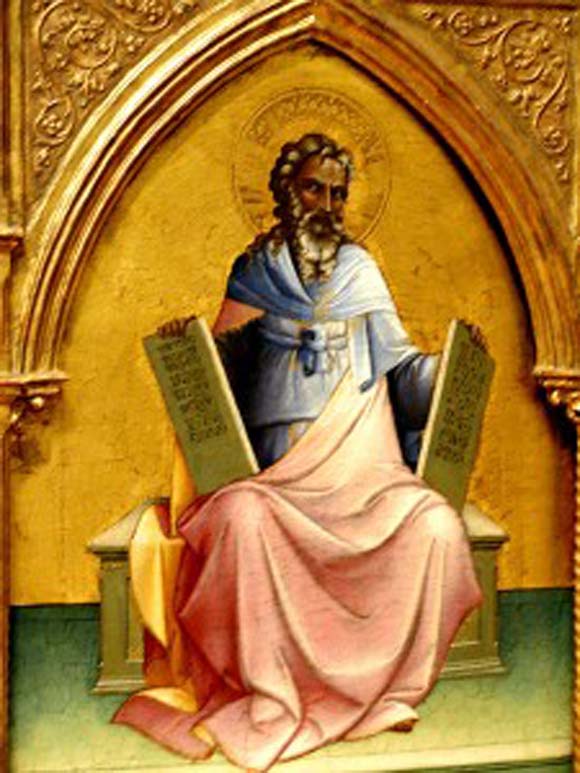 Godzdogz
Home  /  Godzdogz  /  Credo 37 – He has spoken through the Prophets

Credo 37 – He has spoken through the Prophets

Perhaps we should start our exploration of God’s speaking through the prophets by asking what the word ‘Prophets’ might mean. Some clues can perhaps be found by looking at the origin of the word. In modern usage, anyone who makes predictions about the future is labelled a prophet. Our English ‘prophet’ comes from the Greek word prophētēs, which in turn comes from the Greek verb ‘to say beforehand’. Anyone who says something about an event beforehand is someone who makes a prediction about the future. But does this give us a full enough account of its meaning for us?

In the Old Testament, both Abraham and Moses are described as prophets, and so some insight as to what a prophet is might be gained by looking at what they did. In Abraham’s case, we meet a man who was spoken to by God, and who also spoke directly to God. Through his interactions with God, Abraham receives word of God’s desire to enter into Covenant with him. God reveals his promise to give him land, and to make him the father of many nations (cf. Gen 15:18-17:4). In Moses we have an a man to whom is revealed God’s desire to free the people of Israel from slavery, and who leads them out of Egypt, across the Red Sea, to defeat of Amalek (cf. Ex 14:21-15, 17:11-12). Through Moses, God also gave the Law to the people of Israel, acted as Judge of that Law, and who spoke with authority about future events (Deut 34:9-12; Ex: 18). By looking at Abraham and Moses we get a picture of prophets as ones who proclaim and interpret God’s message, who intercede on behalf of the people, and who are given insight into future events.

‘The Prophets’ also refers to a series of books in the Old Testament written by prophetic writers. Of these, perhaps the most famous are what have been termed the Greater Prophets, namely the books of Isaiah, Jeremiah, Ezekiel and Daniel, although there are a number of other prophetic works, termed the minor prophets. These books provide us with revelations related through prophecy, whose purpose was to provide the people of Israel with a deeper and clearer understanding of the will of God, and foretell the unfolding of Salvation. For Christians, these writings are of immense value, since they proclaim the unfolding of God’s promise, a promise brought to its fulfilment in Christ.