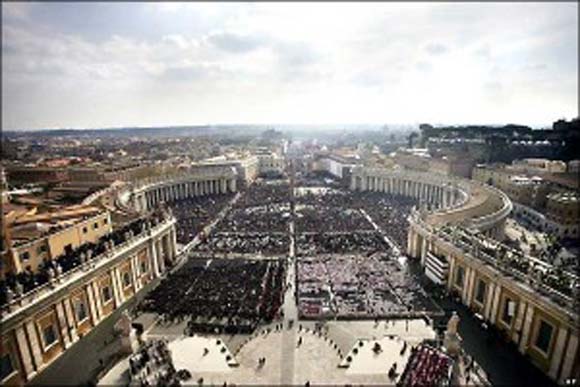 By Godzdogz Team
23
Belief is necessary. The word of the LORD from the mouth of the prophet Isaiah demonstrates this. During the reign of king Ahaz of Judah, Israel and Damascus were trying to attack the House of David. Isaiah says that his ‘heart and his people’s hearts shook like forest trees shaking in the wind’ (Isaiah 7:2). The LORD told Isaiah to go and tell the king of Judah to be calm, for the attack was not going to happen. However, there was a condition. Ahaz had to believe and trust in the word of YHWH before the attack could come to nothing. ‘Lord Yahweh says this…if you will not take your stand on me you will not stand firm’ (Isaiah 7:9). The RSV puts it: ‘If you will not believe, surely you shall not be established’. Even though God had made a promise to David that his house was not going to pass away, here, we see, the fulfilment of that promise depended on the king believing. If the king had not believed, the words of God would have come to nought. This is the power that we have.

Paul understood this principle. Addresing the Hebrews, he says, ‘for whoever would draw near to God must believe that he exists and that he rewards those who seek him’ (Hebrews 11:6). What I want to highlight here, is that, in the kingdom of God one of the pre-requisites for getting things done is believing.

In our modern world it might seem an irrational thing. It seems very difficult for modern man to function on the level of belief. But belief is basic to human existence. When a farmer sowers his seeds, he does so with the belief that the seeds will grow and produce fruit. There is an element of belief operating here in this basic physical phenomenon. Now, since creation reflects the glory of God, the ways of God, why then when it comes to matters relating to God do we find believing to be such a bizarre notion?

When God asks us to believe he is not asking us to do anything beyond ourselves. It is well within our power to do so. So, saying … oh … I just cannot bring my self to believe, as if to say, I am too sophisticated to do such a thing, is not putting forward a sound justification for not exercising belief. The question in life is always: what do you choose to believe? Just as a farmer chooses to believe that his seeds will grow, so too you can choose to believe, to put your trust in the Word of God and see if it will not do what it promises.

Whatever God asks us to believe we have the power to choose to do and it is necessary to do so. One such thing is to believe that the Church is the single community of all the saints.