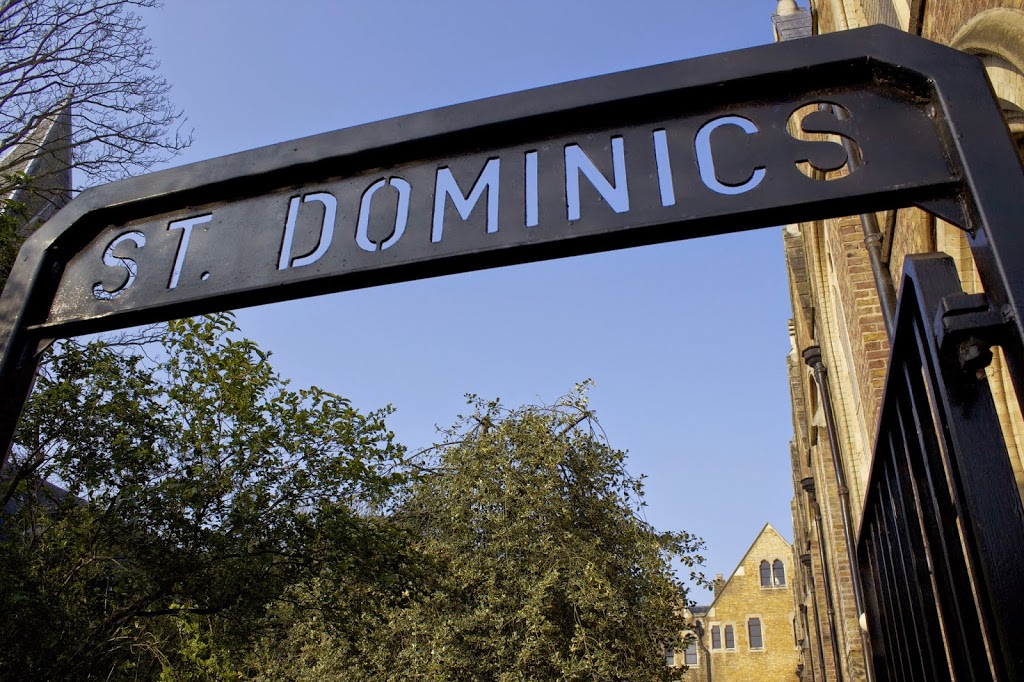 The Priory of Our Holy Father St. Dominic in Haverstock Hill, London, is the base of a vibrant and diverse preaching apostolate of the dozen or so Friars assigned there.

Attached to the priory is the Parish Church of Our Lady of the Rosary and St. Dominic, serving the local communities of Gospel Oak, Haverstock Hill, Chalk Farm and Belsize Park. The parish includes some of the most economically deprived areas in the country. The Church building is one of the largest in London. It runs 200 ft long, 80 ft wide and 100 ft high, and, as such, stands as a significant landmark for the surrounding area.

In 1862, the Dominicans purchased three acres of land in obedience to Cardinal Wiseman’s request that religious orders establish missionary foundations in London to serve the growing number of Irish migrants. The foundation stone of the church was laid the following August according to Gothic designs by Gilbert Blout. He died during construction in 1876 and the mantle was passed to a new architect, Charles Buckler. Buckler, a convert to the Catholic faith, had the advantage of having no fewer than three brothers who joined the Order and oversaw the remaining construction whilst making some significant alterations to the original plan. His revisions drew inspiration from Dominican churches in the Low Countries. After twenty years in the making, the vast church was consecrated in 1883 by which time his brother, Fr. Albert Buckler OP, was Prior. One of a number of impressive features of the Church is the side chapels around the perimeter, dedicated to the fifteen mysteries of the Rosary and paid for by local benefactors. Charles Buckler, the architect, paid for the Chapel of the Annunciation out of his own pocket – a token that demonstrates the fondness he clearly had for his great work.

Today, the parish is thriving. In addition to the provision of the sacraments, our ministry includes  pastoral work, and providing other opportunities for prayer and study. The parish also serves two primary schools, St. Dominic’s and The Rosary School  The current Prior of the community, Fr. Timothy Calvert OP, also serves as Parish Priest – a task in which he is assisted by two of our former contributors, Fr. Gregory Pearson OP, and the newly ordained, Fr. Nicholas Crowe OP, amongst others. You may also recall that St. Dominic’s hosted our Studentate Parish Mission, Pray 4, last year, which was a resounding success.

Aside from Parish ministry, other brothers carry out their preaching mission in hospital chaplaincy at University College Hospital, and the nearby Royal Free Hospital; university chaplaincy at Imperial College (a position which our brother, Fr. Timothy Radcliffe OP, once held); school teaching and chaplaincy; and in studying towards postgraduate degrees.

Our London priory has been the home of several notable Dominicans who have lived in our the Priory include Fr. Bede Jarrett OP, Fr. Vincent McNabb OP, Fr. [John Dominic] Alan Cheales OP, Archbishop Malcolm McMahon OP, and St. Dominic’s is also the home of the present Prior Provincial, Fr. John Farrell OP.

On a more personal note, St. Dominic’s is one of the places where I came to know the Order. My housemates and I would rise early and get the number 46 bus from Grays Inn Road up to Southampton Road for the 7.30am Mass. I was always amazed at the edifying homilies given before sunrise. Apparently Friars at St. Dominic’s eat Weetabix for breakfast! It was often on the bus back saying the Rosary that I prayed about my direction in my life. I will be forever indebted to the Church and community of St. Dominic’s for assisting me in the discernment of my vocation. 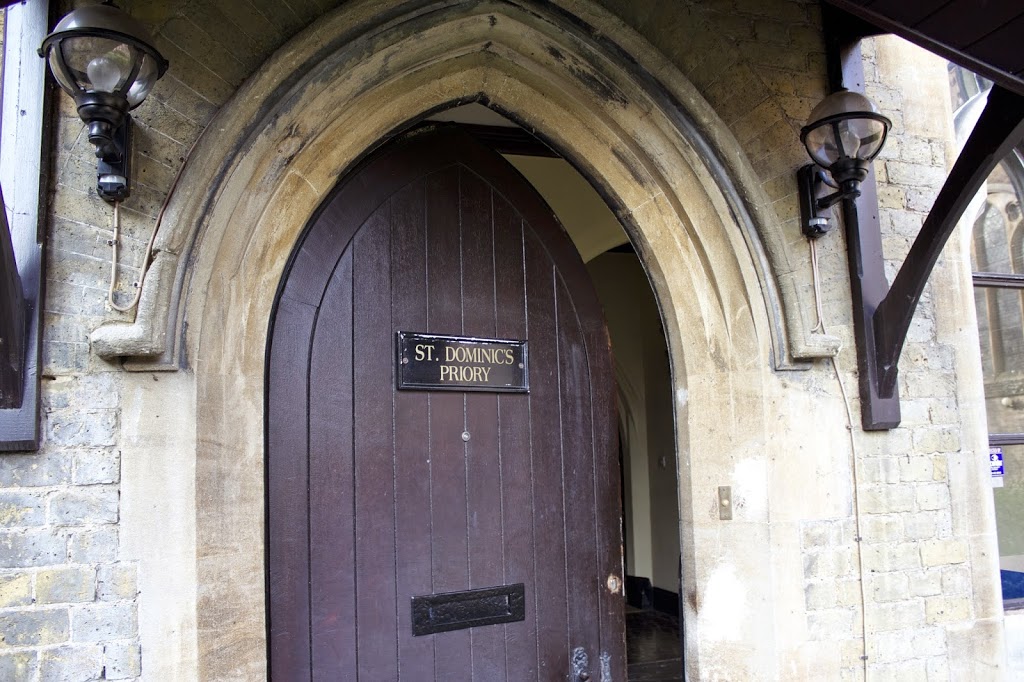