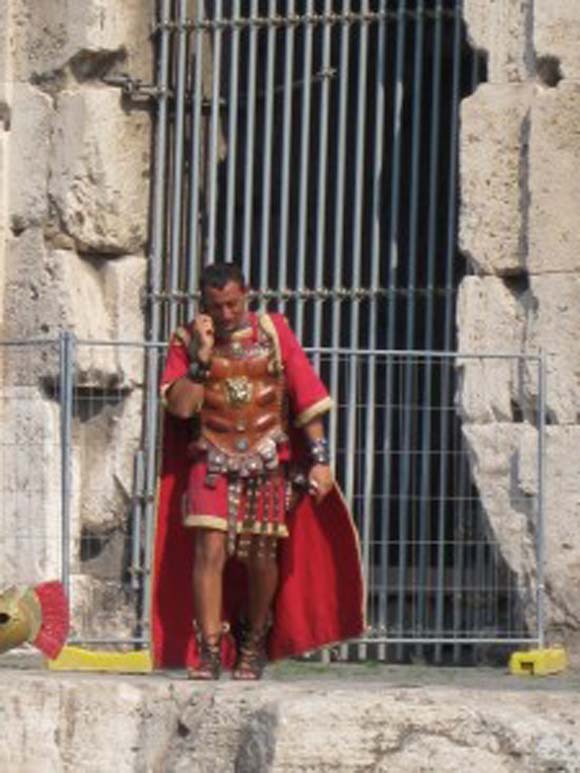 A monk, whose name has been lost in history, was pondering the meaning of the events of Holy Week, with its solemn observances of Maundy Thursday, Good Friday, and the astonishing, earth-shaking events of Easter. “What a surprise ending,” he thought. Then suddenly, like a bolt of lightning, he had a new insight. His hearty laugh startled his fellow monks, breaking the silence of their contemplation.

“Don’t you see?” he cried. “It was a joke! A great joke! The best joke in all history! On Good Friday, when Jesus was crucified, the devil thought he had won. But God had the last laugh on Easter when he raised Jesus from the dead.” This reaction is understandable. When faced with the resurrection the most understandable response is laughter. There is the the laughter of ridicule and mockery that St. Paul received from the Athenians at the Areopagus, a laughter we still hear today from the secularist wings of society. Their cries of “No way! I have never experienced resurrection so it can’t be true” continue to mock and sneer at this event which is pivotal not only to our faith but to the whole universe and to the entire created order. 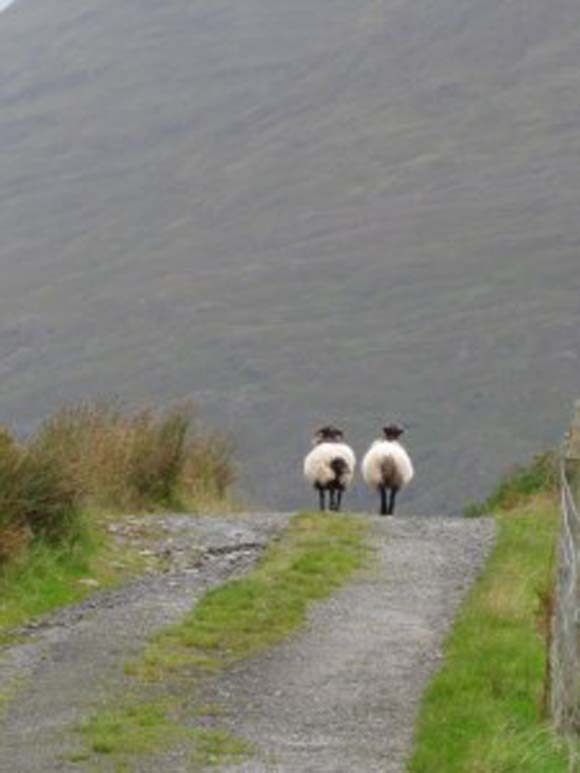 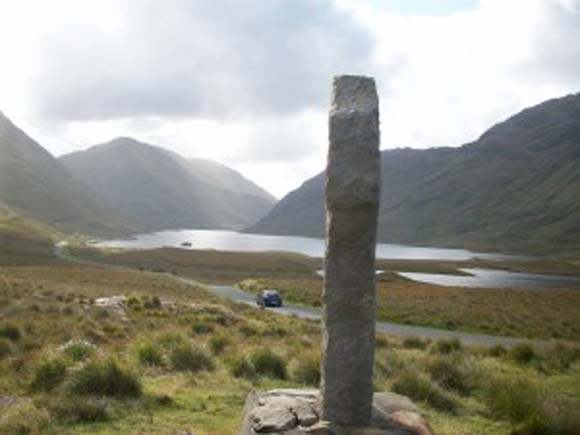 God is in the business of reversing “the way things are.” Today the rhetorical question “what good can come out of Nazareth?” is answered. The King of Kings who was shamefully crucified, died and was buried, but who is alive and glorified: He came out of Nazareth. And by joining in with this laughter of reversal and by grabbing the hand of the Risen Christ we begin to experience the final form of laughter, the laughter of rejoicing. The laughter of rejoicing allows us to cry out in victory over the worst this world can dish out. The last laugh is at the resurrection, not a laugh of ridicule or even of reversal, but a laugh of rejoicing. Sin, death and sorrow have been swallowed up by redemption, life and joy.

[An Easter diversion – match these Scripture passages with the photographs in this article – Luke 24:13; Galatians 6:14; Matthew 28:11]