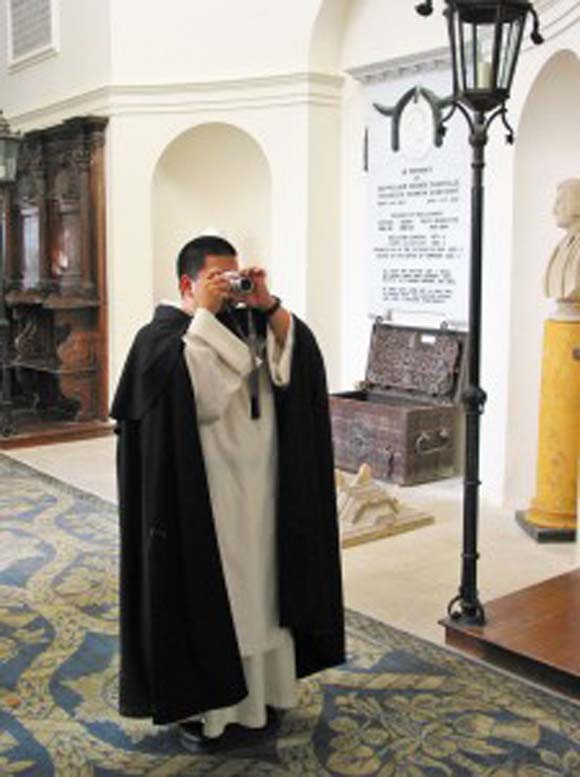 Some people are amazed whenever they see me without a camera around my neck. In my novitiate, with a derivation from my religious name which is after St Lawrence Ruiz, protomartyr of the Philippines, I was dubbed the ‘photo-martyr’, because I would spend my free afternoons wandering around taking photographs. How did this passion for photography happen, and what does it offer for a Dominican friar?
Like many people, I initially only used my camera to capture those moments that I wanted to remember, like my graduation, foreign holidays and parties with friends; the sort of photos one generally sees on ‘Facebook’. However, during my year in the Philippines as a Dominican lay volunteer, I took more photos than ever before and started to enjoy photography as an art, but I soon realised that my simple camera restricted the creative range of my photographs. So, before I entered the novitiate, I acquired a better camera, with the intention of developing my new-found interest into a hobby. I reckoned that once I had a digital camera with rechargeable batteries, I did not have any further consumables or substantial running costs, thus making it a low-cost hobby for a poor mendicant friar to maintain.
Like most things, practice improves our skills and enjoyment of the thing. Fortunately, my novitiate year in Cambridge provided me with plenty of places to photograph. Initially, I had a special interest in stained glass windows because their colourful scenes of Biblical stories and saints seemed to me ideal for catechetical slide shows and presentations, especially for children. However, as I explored the churches around Cambridge, I began to develop an interest in the buildings and their history. This interest in architecture and church buildings was not new, but a conscious effort to photograph them well and to explore the details and history of the church with my camera was new to me. 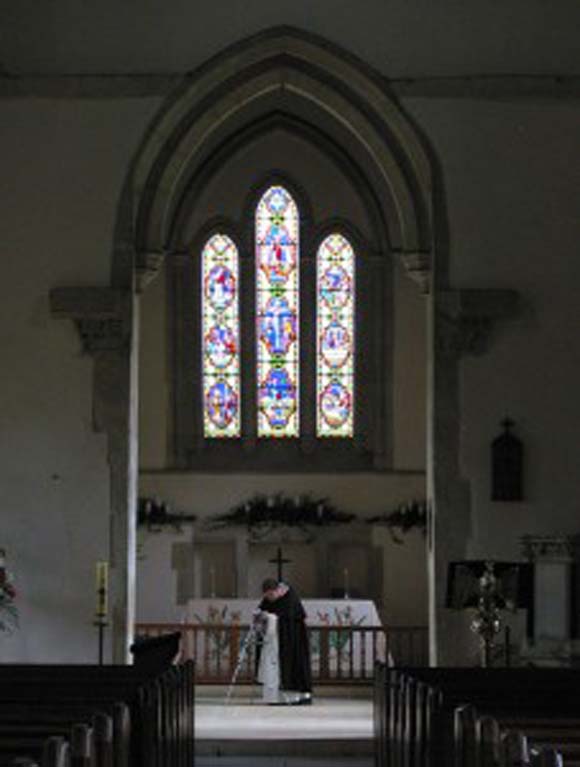 I upload my photos on a photo-sharing site called Flickr, initially to support a blog I wrote as a novice, and later on to support Godzdogz. However, through Flickr, I also discovered the beauty and wonder of photography and a community of like-minded photographers who inspired me to develop my photographic eye and improve. Developing this eye for beauty in the world around me meant learning to be more observant and attentive to God’s creation, to people and places. I find that, as Hopkins said, “the world is charged with the grandeur of God”, and so my photos might be likened to an offering of thanks to God for the goodness I see around me.
Through Flickr, I arranged to meet up with other photographers and ‘church-crawlers’ in Oxford and thoroughly explored the city with my camera in tow. As my portfolio grew, I was able to upload photos on my Flickr page every day, often with a quotation from Scripture or a Christian writer or a simple reflection. I wanted to draw people from the beauty of the photograph and what it represented to God who is beauty. I also hoped to explain to others what the stained glass windows depicted, whether it was a Biblical scene, or sacrament, or saint, and so prompt further interest in the Christian faith which inspired such works of art. Thus, what began as a past-time became a means to preach and share my faith with the wider world. Through Flickr, I often encounter people who may not be Christian or church-going but who have an interest in God and the Christian story, and so the photos initiate a dialogue of faith. 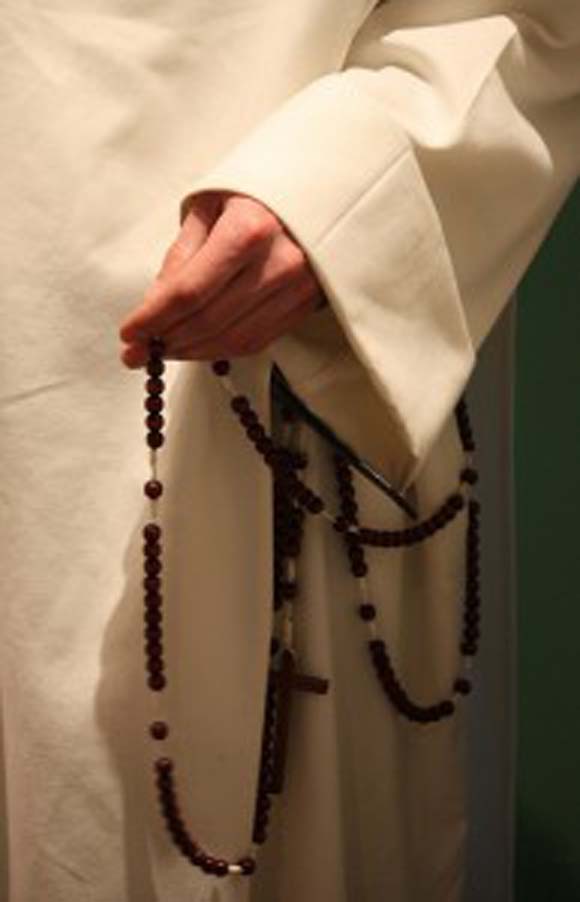 To my delight, I also found that my love for photography could be used for the Order in other ways, as I was asked to photograph provincial events and pilgrimages, as well as various occasions in Blackfriars, Oxford. I enjoy taking photos of people, my brethren and our Dominican life. Often, people can be self-conscious about being photographed, so it is a joy to reveal through my photos how beautiful we truly are, how diverse the range of human facial expressions and gestures, and indeed how grace-filled is the everyday life we Dominicans live as ‘brothers dwelling in unity’.
Many of these photos have appeared in Godzdogz and in newspapers, and I have also used my photos to illustrate the new website of the English Dominican Province. My photos have also been used in commercial publications, for which I invite publishers to send the priory a donation. So far no one has ever refused to send us a donation, and I am glad that my hobby can help the priory financially, albeit in a small way. A recent publication was the St Paul Prayer Book (Family Publications).
Hence, what began as a pastime and hobby has grown into a passion and a part of my Dominican vocation, and I am thankful that I am able to use my photos for the good of the Church and the Order.