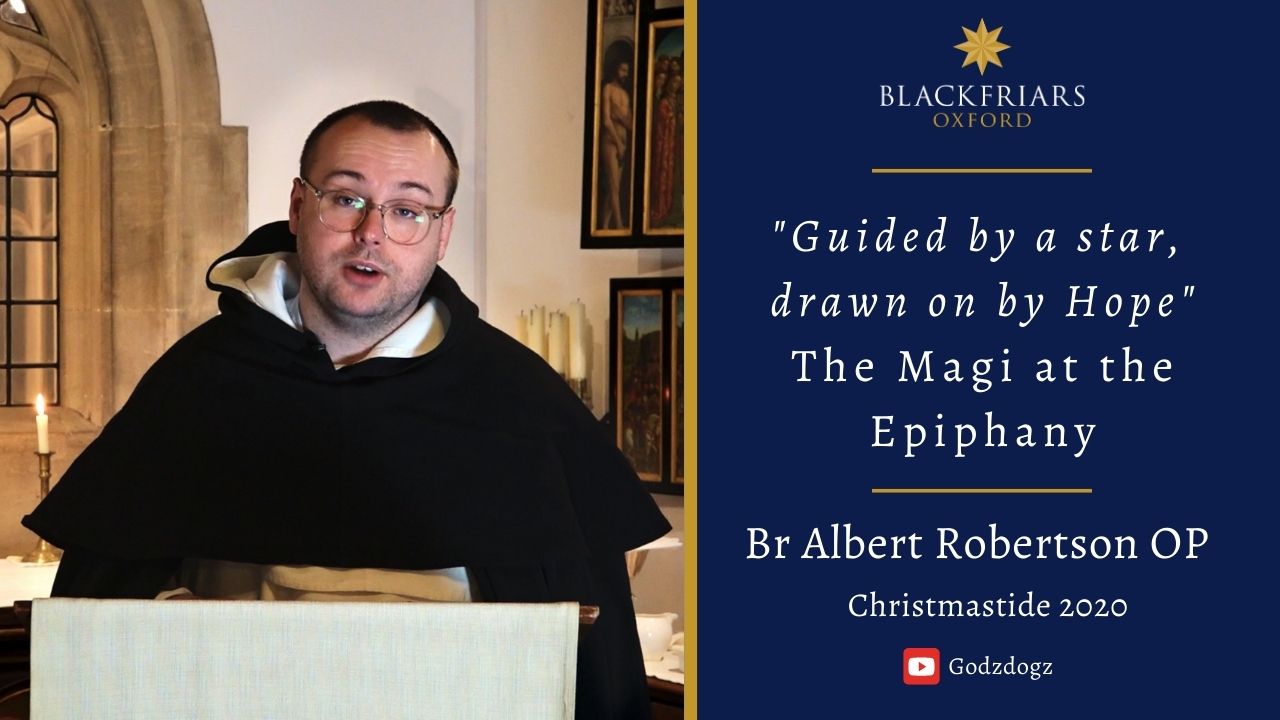 Godzdogz
Home  /  Godzdogz  /  ‘Guided by a star, drawn on by Hope’ – The Magi at the Epiphany

‘Guided by a star, drawn on by Hope’ – The Magi at the Epiphany

By Br Albert Elias Robertson, O.P | On the Solemnity of the Epiphany of the Lord, and at the start of a new year, Br Albert looks at how the Magi can be a special kind of patron for us.