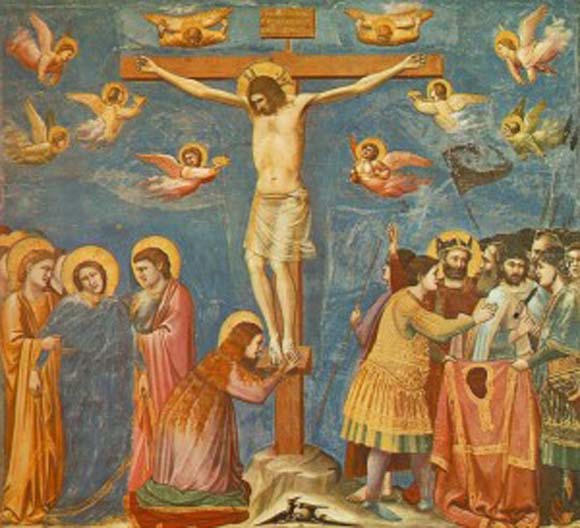 Two of the most obvious and controversial changes in the new translation relate to the consecration of the precious blood. To begin the translation of Pro Multis is now rendered as “for many”, whilst before it was translated “for all”. This is closer to the synoptic institution narratives, which use the Greek πολλῶν (pollōn), which is is the genitive plural of πολύς (polus). This word can be translated as ‘many’, ‘much’ or ‘most’. It does not mean ‘all’. The Eastern Churches retain the use of this term in their liturgies. St. Jerome translated the Markan and Matthean use of the word as pro multis-‘for many’ or ‘for the many’; and St. Ambrose, writing in the fourth century, says that pro multis was used during the consecration. This term has proved problematic for many as it seems the deny that Jesus’ blood was shed for all of humanity. This is not a new dispute: In his Commentary on the Sentences of Peter Lombard, St. Thomas states that, ” it is to be said that the Blood of Christ was poured out for all as regards sufficiency, but for the elect only as regards efficacy.” He comments in the Summa:
The Blood of Christ’s Passion has its efficacy not merely in the elect a
among the Jews, to whom the blood of the Old Testament was exhibited, but also in the Gentiles; nor only in priests who consecrate this sacrament, and in those others who partake of it; but likewise in those for whom it is offered. And therefore He says expressly, “for you,” the Jews, “and for many,” namely the Gentiles; or, “for you” who eat of it, and “for many,” for whom it is offered.
The Catechism of Trent also addresses the issue: “If we look to its value, we must confess that the Redeemer shed his blood for the salvation of all; but if we look to the fruit which mankind have received from it, we shall easily find that it pertains not unto all, but to many of the human race. Pope Innocent X again reaffirmed the orthodox teaching that Christ shed his blood for all of humanity in the Apostolic Constitution Cum occasione in 1653.
Why therefore did the English translation use ‘for all’. Much rests on the work of Joachim Jermias’. The Lutheran theologian and scripture scholar wrote an article on πολλῶν for the German Theological Dictionary of the New Testament in 1959. He argued that whilst the Greek of the New Testament should be translated as ‘many’, this was not the intention of Christ. He bases his theory on a speculative rendering of the Aramaic that Jesus would have used at the Last Supper. This theory and ecumenical zeal amongst ICEL and the CDW led to the translation ‘for all’. Now whilst this fact is true by having a more literal rendering we are brought closer to the Sacred Scriptures and Sacred Tradition of the Church. 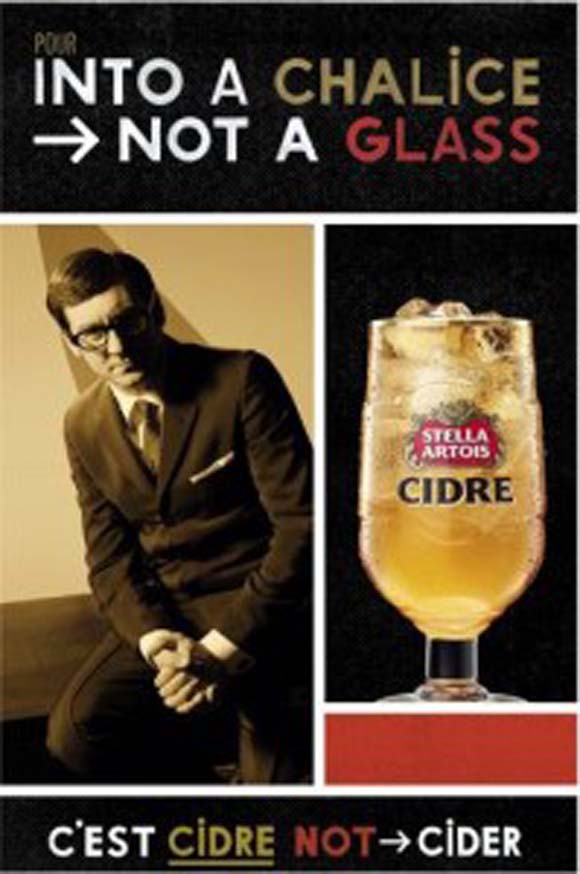 Rather uncomfortably, we then turn to the use of the term ‘chalice’ rather than cup. All three synoptic writers and St. Paul, use the term ποτήριον (potērion), a word which translates as ‘cup’. In Latin this was translated as calicem. A word which can be translated as either cup or chalice. One might argue that in using the translation ‘chalice’ , we are moving away from Sacred 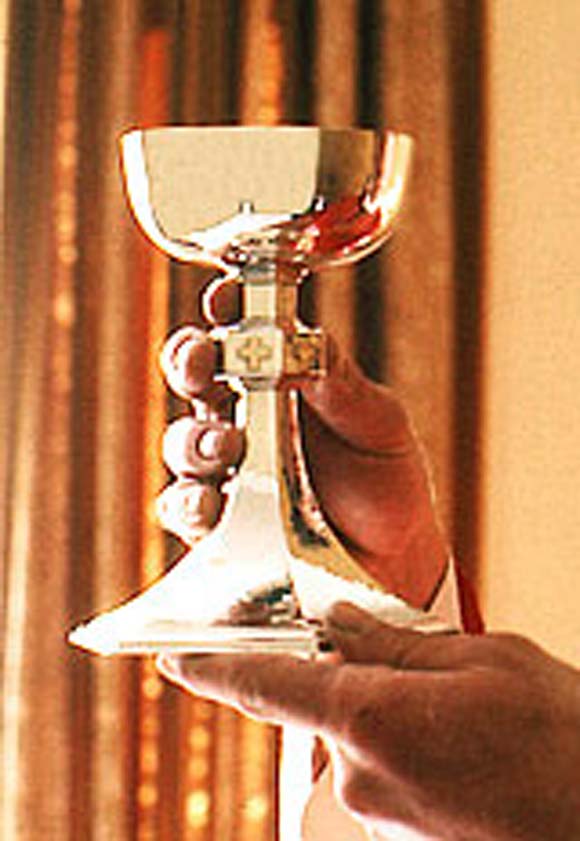 Scripture. However the term reminds us that the Eucharist is not only a shared meal. It is also a liturgical meal. The last supper was not an informal gathering but the institution of the Eucharist. By using the term ‘chalice’, we are reminded that the Cup of the altar is no ordinary receptacle but a vessel that contains the Blood of Christ. This notion that a Chalice is for the finest liquids has recently been seen in Stella Artois‘ advertisig campaign for their new Cidre. (H/T to The Hermeneutic of Continuity). The Precious Blood of our Lord is the finest and most honoured of all drinks, but using a special term we emphasise that this is no ordinary cup.