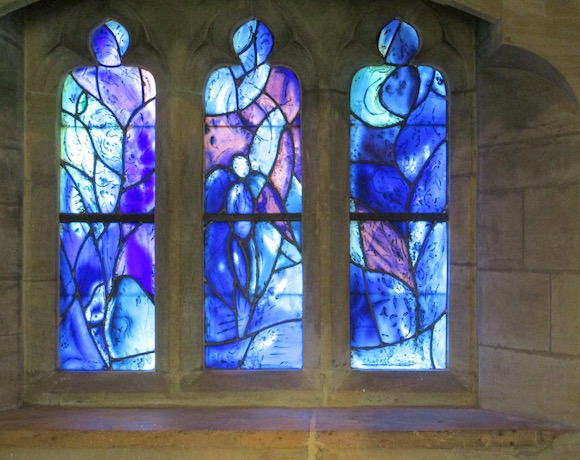 Not far from where I grew up in Kent, the ‘garden of England’, there is a lovely little church dedicated to All Saints. When I led the Dominican Way walking pilgrimages in 2014-15 from Arundel to Canterbury, I made sure our route took us past this church at Tudeley. I didn’t tell the pilgrims much about it in advance; I just let them discover this gem for themselves. 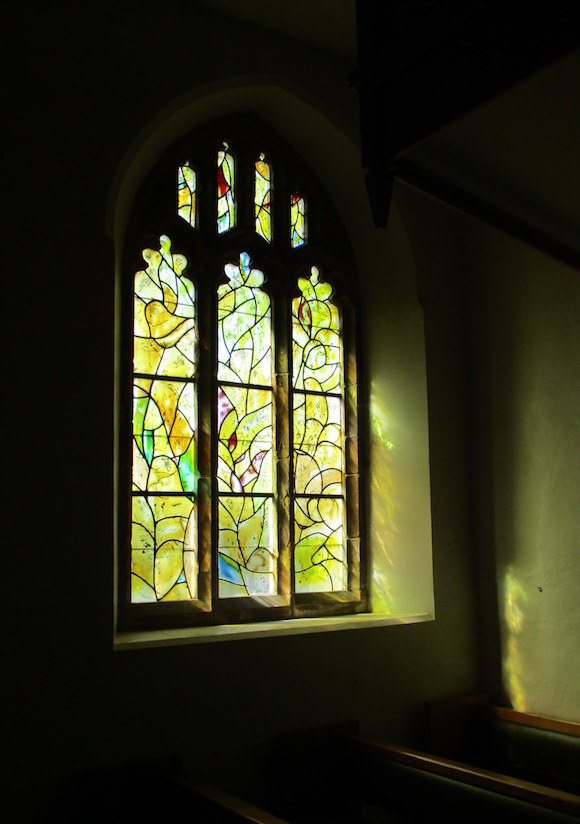 All Saints, Tudeley, is not spectacular as a building. It is not so unusual for a Kentish country church to have Norman foundations and to be mentioned in the Domesday Book (in this case under ‘Tivedale’). Admittedly, Tudeley has an older Christian history than this, with evidence of Christian worship in the 7th century. But in any case, most of the present church dates to the 18th century, and a significant re-ordering was done in 1966. 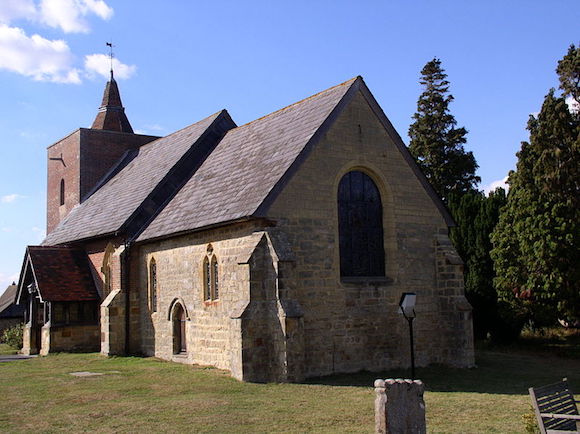 No, what I find interesting about Tudeley is its stained glass windows. The church has a strong claim to fame: it is the only church in the world to have all its windows designed by Marc Chagall. In itself, this claim does not overwhelm me. Chagall is not among my favourite artists, though he is undoubtedly one of the most important artists of the last century, working in a wide variety of media and styles. But a single visit to this church draws you into his artistic vision. Picasso praised Chagall’s appreciation of colour, and you can see here how beautifully his windows make the light dance. 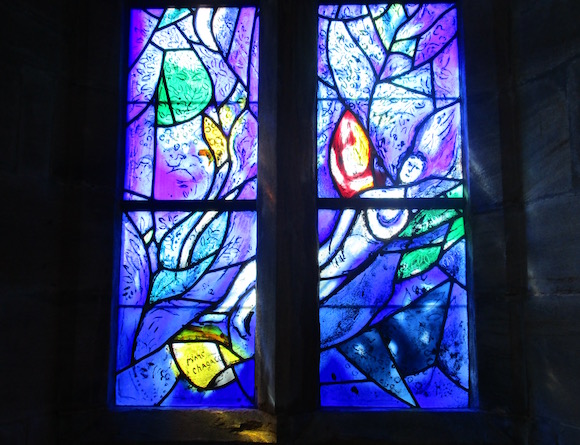 The story of the Chagall windows is a tragic one, however. Sarah d’Avigdor-Goldsmid, whose family lived at the nearby Somerhill House, was just 21 years old when she died in a sailing accident off Rye in 1963. Sarah had been delighted to see Chagall’s designs, at a Paris exhibition in 1961, for his stained glass windows depicting the Twelve Tribes of Israel at the Ein Karem campus synagogue, part of the Hadassah Medical Center, in Jerusalem. So, after her death, Sarah’s parents decided to commission Chagall to create a memorial window in the church. Although Chagall was Jewish, this would not be the first time he had depicted Christ in his work. 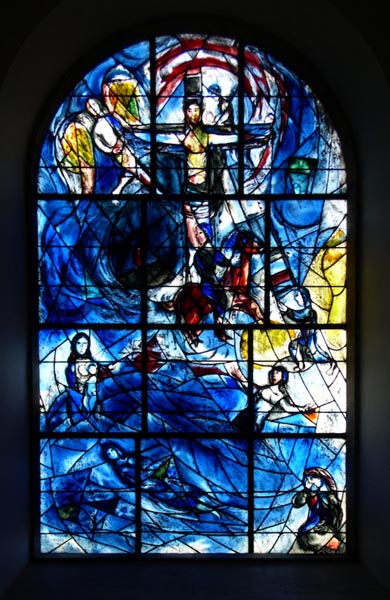 When Chagall first visited the church in 1967, at the installation of the memorial window, he was awestruck: “C’est magnifique! Je les ferai tous!” (‘It’s magnificent. I will do them all!’) The last of the twelve windows was installed in 1985, the year Chagall died, at the age of 98.

What I find truly absorbing is the prayerful atmosphere in the church, generated by the colourful interplay of light and dark. The sombre theme of the memorial East window, showing both the Crucifixion and the sailing accident, is juxtaposed with the simple elegance and joy of the side windows, a depiction of creation as expressed in Psalm 8:

What is man that you are mindful of him, the son of man that you care for him? You made him a little lower than the heavenly beings and crowned him with glory and honor.
You made him ruler over the works of your hands; you put everything under his feet: all flocks and herds, and the beasts of the field, the birds of the air, and the fish of the sea, all that swim the paths of the seas. 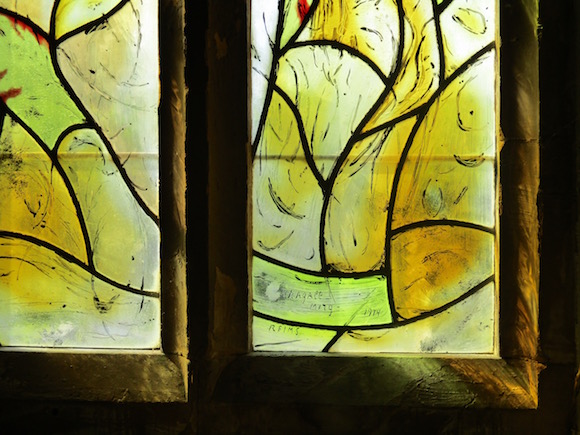 These beautiful lines express the delicate position of humanity, enjoying a dignity surpassing other earthly creatures yet still mortal. They remind us of the harmony of nature and the responsibility to care for it. They also suggest our vocation is to something much higher than this life. At Ein Karem, Chagall said: “A stained glass window is a transparent partition between my heart and the heart of the world… To read the Bible is to perceive a certain light, and the window has to make this obvious through its simplicity and grace”. 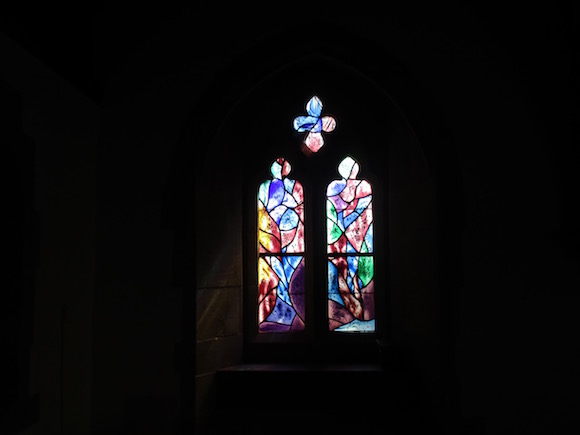 I find that the simplicity and grace of the Tudeley windows make them a prayer in themselves. They reveal the ‘transparent partition’ between mankind and the rest of creation, and they let in the light that, in a profoundly Biblical vision, comes from God.