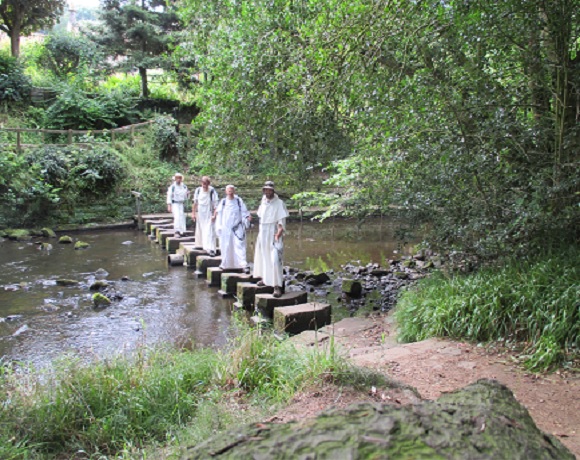 This post builds on many of the themes highlighted by Br Luke in his post on ‘Education’ and looks through Dominican eyes at how ‘the rich heritage of Christian spirituality, the fruit of twenty centuries of personal and communal experience, has a precious contribution to make to the renewal of humanity’ (LS 216). What I take to be the Pope’s key point in this section of his encyclical is that such an ‘ecological conversion’ has to be a conversion of the entire person. It cannot be just an idea or a concept that we hold, it has to be a complete way of living.

An ecological conversion is going to be more than just adding a few ‘green habits’ – though this would, of course, be better than doing nothing at all: it must result in ‘an interior impulse which encourages, motivates, nourishes and gives meaning to our individual and communal activity’ (LS 216).

The opening essay of Theology and Sanctity, a collection of essays by Romanus Cessario OP, forcefully warns of the dangers, particularly in the Dominican context, of thinking that one can adopt a spirituality without simultaneously adopting a way of living. The Dominican form of life – forma vitae – flows from the grace that St Dominic mediates into the world, and one encounters the Dominican form of life, not in some abstract principle which is utilised from time to time, but in the ‘sanctifying rhythms of the Order’s regular observance’. Father Cessario explains that ‘those who maintain a life of prayer, study, and recollection [the contemplative aspects of our life] inevitably are the same friars who find the time to accomplish the most notable achievements for the salvation of souls [the apostolic mission of the Order]’. Thus Dominican spirituality is not a subset of our life: it is our way of life. It is ‘the inner shaping principle that those who are drawn to espouse Dominican life desire to embrace . . . .’ It is the soul of the Order, so to speak.

Thus, viewed through Dominican eyes – even though the Pope holds out St Francis as the role model of an ecological conversion! – it makes complete sense that ecological conversion is going to require ‘an overall personal conversion, which entails the recognition of our errors, sins, faults and failures, and leads to heartfelt repentance and desire to change’ (LS 218).

Pope Francis makes the point that many things in our world have to change course, but that first and foremost it is human beings who need to change. One of the tendencies in modern society is to talk about markets and institutions as if they were independent of their human founders, operators and participants. How many of us complain about structures in a detached way? How many of us have ever argued for a tax rise that would hit us, or do we always campaign for those richer than us to be taxed more? Many of us will have complained about the carbon footprints of big conglomerates and say that something needs to be done, but have we ever paid the optional extra to offset our carbon footprint when booking a flight or train. 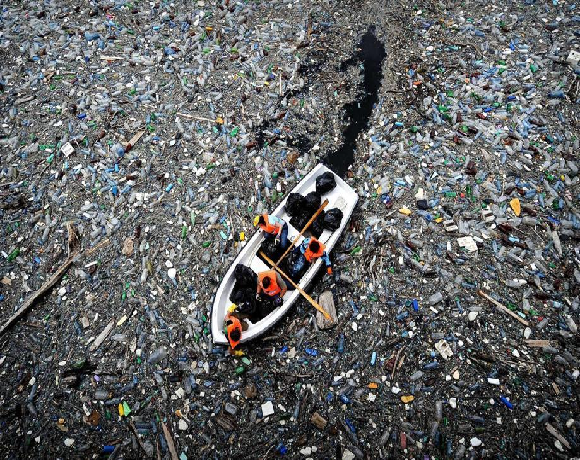 Admittedly, ‘self-improvement on the part of individuals will not by itself remedy the extremely complex situation facing our world today’, but it is the necessary foundation of such a remedy. Only after we have undergone a personal conversion will we be credible witnesses to the possibility of change and be able to come together with like-minded people in order to respond to the Pope’s call for ‘a union of skills and a unity of achievement that can only grow from a quite different attitude’ (LS 219).

Consecrated life should be one element of the Church’s witness to the possibility of such a union, as, in fact, should any other Christian community. St Peter tells us ‘always be prepared to make a defence to anyone who calls you to account for the hope that is in you’ (1 Peter 3:15), but there is no point in being skilled apologists if nobody is asking the question of us! Dominican life should bear witness to the world that there is another way of living, a way that sees that ‘the mere amassing of things and pleasures are not enough to give meaning and joy to the human heart’ and shows that it is possible ‘to give up what the market sets before us’ (LS 209).

The Dominican life should be an integrated way of life. Our prayer should be a counter-balance to ‘the contemporary penchant for marketing spiritualities [which holds] that prayer serves the personal needs of the one who prays’. Prayer is not primarily about getting us through a tough day or a difficult period – though it will do this – it is, as Aquinas points out, ‘about offering reverence to God and professing that God is the source of all that we are and all that we have’.  By our prayer ‘we subject ourselves to Almighty God and acknowledge Him as the source of every benefit’ (Cessario, p.11). Once we have such a mindset our ‘ecological conversion’ must surely follow, for when we see everything as coming from God, we will develop an ‘awareness that each creature reflects something of God and has a message to convey to us’; we will have the ‘recognition that God created the world, writing into it an order and a dynamism that human beings have no right to ignore’ (LS 221). 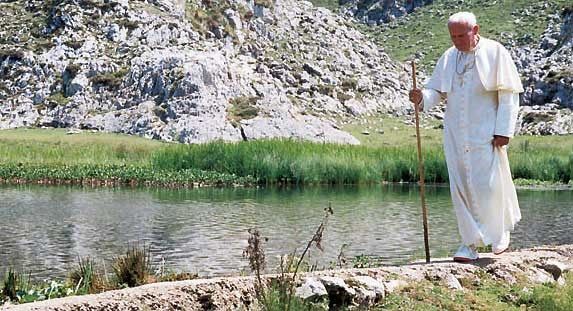 We see that properly conceived a conversion is necessarily about much more than adding a couple of extra things into my life. Nicholas Carr neatly captures how conversion changes the way we see everything when he describes the conversion of Marshall McLuhan to Catholicism:

Neither his fans nor his foes saw him clearly. The central fact of McLuhan’s life was his conversion, at the age of twenty-five, to Catholicism, and his subsequent devotion to the religion’s rituals and tenets. He became a daily Mass-goer. Though he never discussed it, his faith forms the moral and intellectual backdrop to all his mature work. What lay in store, McLuhan believed, was the timelessness of eternity. The earthly conceptions of past, present, and future were by comparison of little consequence. His role as a thinker was not to celebrate or denigrate the world but simply to understand it, to recognize the patterns that would unlock history’s secrets and thus provide hints of God’s design. His job was not dissimilar, as he saw it, from that of the artist.

God’s creation is stunning and we are privileged beyond all possible merit to have the gift of being, and a place in the beautiful artistry of God. However, we not passive agents in it: ‘The Lord God took the man and put him in the Garden of Eden to work it and keep it’ (Genesis 2:15). We can cultivate His creation, we can sow and reap in it, but we can also plunder and pillage. This is an awesome responsibility, and if we reject it, we reject the dignity that it is to be human, but if we accept, we can enter into divine friendship and not only may we hope to one day walk once more in a garden with God, we dare hope for even more.