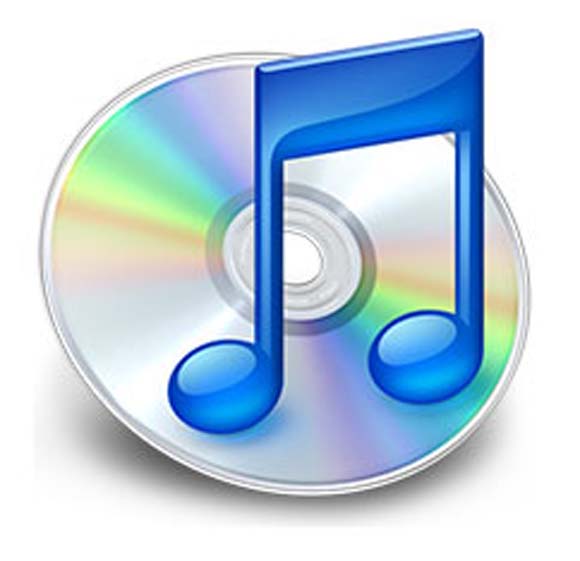 Sometimes following Christ can seem fairly easy: things are going OK in our lives, and there isn’t anything or anyone really challenging our faith. We happily go to Mass on Sundays, and say, like the crowd of disciples following Jesus into Jerusalem, ‘Blessed is he who comes in the name of the Lord.’ Often, perhaps, we don’t really think about what we’re saying, but when it’s what everyone’s doing, it’s natural and easy to join in.

The Church’s liturgy for today, though, reminds us that things are not always like that. After hearing St Luke’s description of the entry into Jerusalem, we go into the church in a joyful procession, only to be confronted with his account of our Lord’s Passion. The crowds that eagerly welcomed Jesus are now shouting not, ‘Hosanna!’ but ‘Crucify him!’ Jesus is mocked and beaten and finally put to an agonising death. Suddenly following Jesus doesn’t seem quite so easy: it involves following him in his suffering, too, both physical, perhaps, and mental. It involves following him when everyone around us rejects him, when people ridicule our faith, or are openly hostile to it.

This, of course, is a common experience. Often our faith will challenge us and force us to make difficult choices, ones which won’t make our life any easier, as far as we can see. Some, of course, experience greater suffering in this regard than others – some are called upon, for example, to bear witness to the faith through martyrdom, while others might have to put up with being laughed at at work, but, if we do it for Jesus’ sake, it is all nonetheless a sharing in his sufferings.

And that’s the point: it is in uniting ourselves to Christ’s sacrifice on the Cross, both by living our lives, in joy and in suffering, in Christ, and also by sharing in the sacrament of his Body and Blood which makes his sacrifice present to us, that we become his true followers, and can be led by him through suffering and death to the resurrection life he has won for us. And so, during this Holy Week when we call to mind our Lord’s suffering and death, and their place in the mystery of our salvation, let us seek to unite ourselves more closely with Jesus in his suffering so that finally, we may be part of that crowd which follows him into the heavenly Jerusalem, singing together with the angels, ‘Hosanna in the highest! Blessed is he who comes in the name of the Lord!’