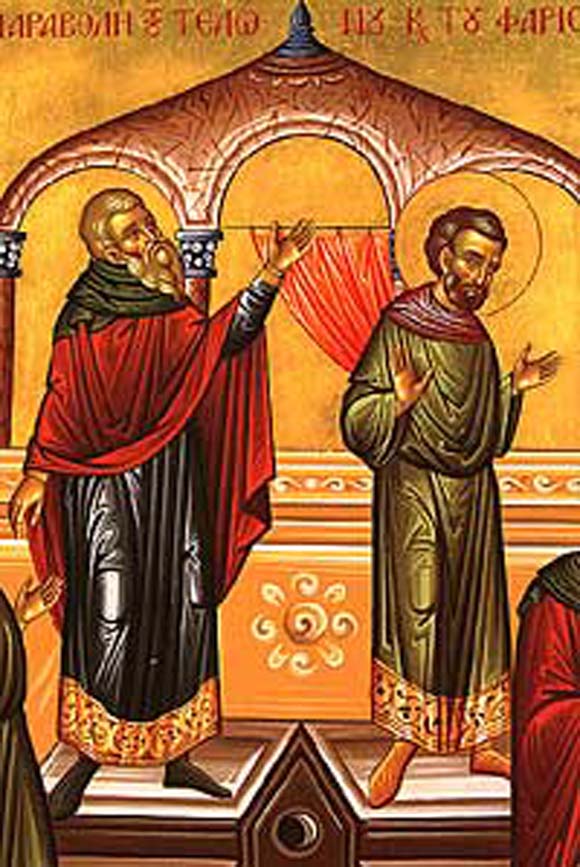 It’s quite common nowadays to come across people who ask why we need God in order to have morality, in other words, to be good people. Like those who plot against Jeremiah in today’s first reading, they seem to say that we could do just as well without him: indeed I’ve heard it argued by such people that an atheist-humanist’s good deed is “better” because not motivated by some future reward but only by selflessness.
This objection, in effect, picks up on the paradox in today’s Gospel, where Jesus tells the disciples, ‘whoever would be great among you must be your servant’ (Matthew 20:26). We are presented with the path of humility, but seemingly, there’s compensation at the end of it: “put yourself down now, and God will make it up to you in heaven,” as the atheist might caricature it.
A rather different interpretation, though, is also possible. Perhaps Jesus is not so much telling us what to do in order to be great as how to deal with wanting to be great: in order to grow in virtue, to become better people, we must stop desiring greatness and instead do the opposite – become a servant.
What’s more, this can’t be done without God: with our own human wits we are unable to perceive this true path of virtue, but must imitate the Son of Man – God incarnate as the perfect human being – who gave his life as a ransom for many (cf. Matthew 20:28) to make this possible for us. In this season of Lent, Christ’s example of humility unto death is held before us as we too seek, by his grace, ‘to master our sinfulness and conquer our pride’ (Roman Missal, Preface of Lent III).