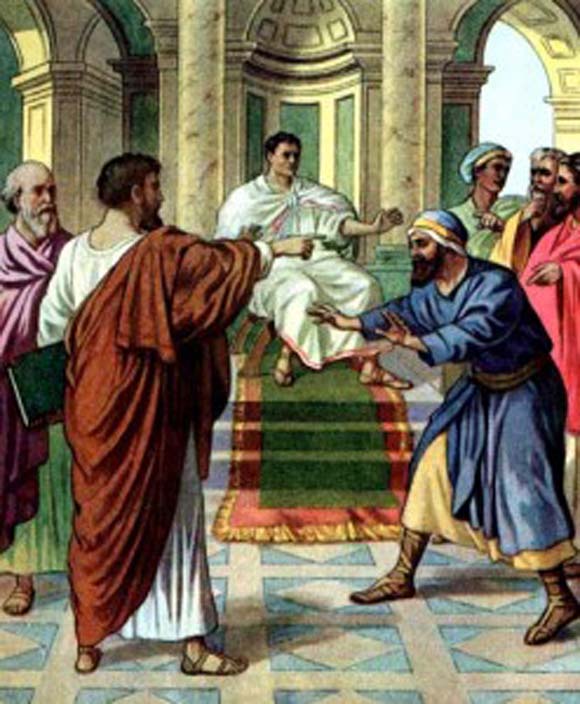 The contrast between the generosity of the king and meanness of the servant in today’s Gospel is quite startling. It’s as though the servant is trying to claw back £1000 despite just being let off his £500 million debt. It would be more appropriate for him to go out and celebrate with his fellow servant than throw him in prison. Why does he behave in such a despicable manner? Perhaps the reason is that despite being released from his debt, he doesn’t like the feeling of indebtedness. Rather than accept the debt cancellation he’d rather say “just give me time and I’ll pay back the loan in full.” Of course such a plan would be totally futile. Not only would it take hundreds of lifetimes to pay back such a debt, but the way he treats his fellow servant shows he is trying to get the money back in a particularly inefficient and harmful way. Putting his fellow servant in prison probably means it’s going to take a lot longer to get back the £1000 from him. But he is willing to go through all this in the hope that one day he might be able to say to the king “We’re even. I owe you nothing. Now leave me alone.” And this seems to be the real root of the servant’s sin. He is sinful not because he is indebted to the king, but rather because he wants to be independent of the king. He wants to be his own king.
The love Christ shows for us on the cross shatters the image of a scrupulous god who we would want to be independent of. We no longer need to try to pay back what God has given us in order to justify our own existence. Rather we should acknowledge our total dependence on God and in all humility ask for even more so that we can more freely give.