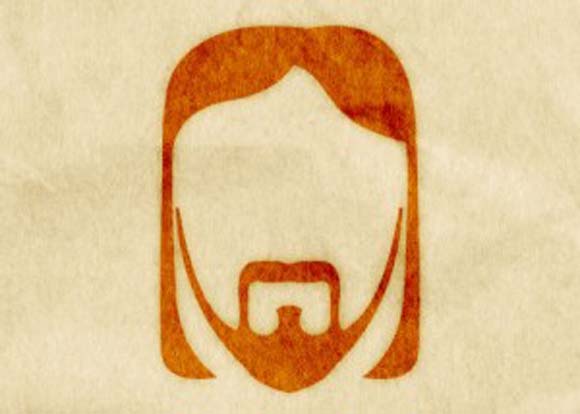 By Br Andrew Brookes O.P.
42
Gen 17:3-9; Ps 105:4-9; Jn 8:51-59.
Consider this problem. If someone were presented to you as claiming to be divine, or at any rate to fulfil the role of God for people owing to his own special relationship and intimacy with God, how would you assess the claim?

One possible strategy is firstly to see if they are demonstrably mad or bad. If that seems unlikely, then, or even alongside that initial discernment process, see if their talk of the divine has plausibility and if so, what does it tell us about God. On this last point one has to refer to how one already understands ‘god’ but one also has to be willing to deepen, or change, one’s ideas in the light of what the claimant says and does, especially if he (or she) appears to be plausible.
These options seem fair enough to me. I think that we do use versions nowadays – since people do make such claims. Typically we conclude quickly that people are mad, or bad. (In some cultures a diagnosis of demonic possession would also be allowed, one which western culture could include under either ‘mad’ or ‘bad’.) We may decide they are merely confused but we reckon we can tell that their claims are not coherent and nor are they supported by evidence.
But these options and approaches are not new: they are probably nearly as old as such claims. Consider another related problem. An intelligent person who feels he (or she) has a special link with the divine, and a calling to be a uniquely empowered divine instrument knows he has to deal with these suspicions and address these issues. At the same time, he has to be truthful, humble and work for the glory of God, while pointing to himself in a non-egotistical way as having a crucial role. He actually has to make a difference to people’s lives too; and in some way his claims have to be verified, preferably by successful appeal to an outsider. This is a very tall order.

Many people have made divine or messianic claims but the only divine claimant I know of who has been taken seriously by a lot of people over a long time is Jesus of Nazareth. We see these two problems outlined above played out in the pages of all the Gospels and not least in chapters 7 and 8 of John’s Gospel, read over the last week or so at Mass and reaching its climax today. Madness, demonic possession, lying, moral corruption and seeking one’s own glory have all been discussed by Jesus and his Jewish audience.
By this point in chapter 8, Jesus has provided answers to all their objections. But he cannot stop there! He is not making a bid to be allowed to quietly exist, politely ignored by others who think he is mad or bad but are tolerant enough to let him carry on with his delusion. He continues to press his point. If he believes he is God he has to make the claim clear, and clear in terms of their religious culture. To do this, he interprets it in an original way, such as to reshape it radically, while, of course, claiming that this reshaping of it around himself is a fulfilment of it and so its true meaning and destiny, not a distortion and not a blasphemy. 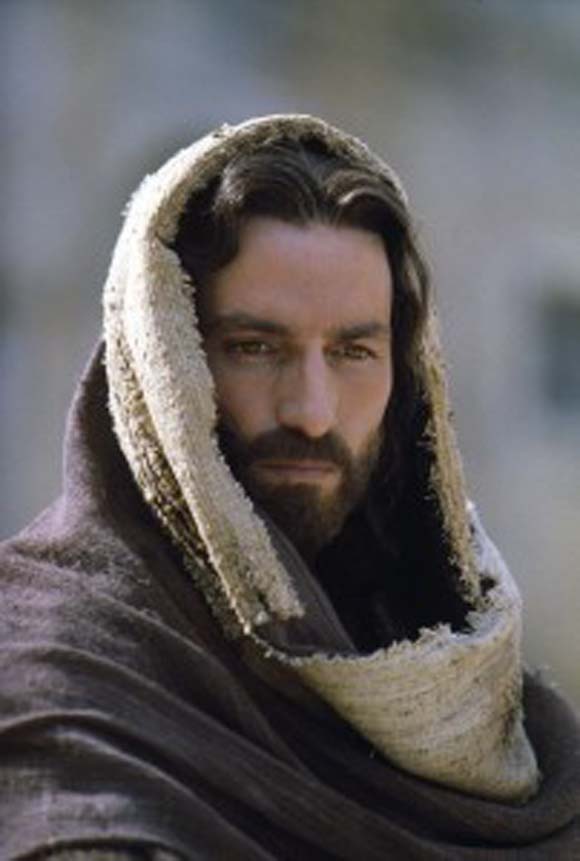 In this context the final stage of the debate plays out as follows. God is the source of life, and thus has power over death, a power expressed in his powerfully creative word. Jesus claims this divine power for his own words (v 51, 52b.). The audience suspects he is making a divine claim (v 53). Jesus confirms it by his innovative talk of God being his Father in a unique way, making himself a uniquely divine Son (v 54). As such he reveals divine truth, since this is exactly what he is in person. Divine truth cannot deny itself and be divine. Jesus trusts the Father who is the source even of his truth and life (v 55). But Jesus is a human being as well, one who fulfils the promises made by God to the Jewish people in the person of Abraham (v 56). The Jews wonder how this can be (v 57) – not without reason. Jesus simply, truly, and powerfully affirms his divine reality, a claim spoken by a human being. He takes up the divine name (ego eimi), and expresses his absolute superiority and precedence to Abraham: ‘before Abraham was, I am’ (v 58). They know he is making a divine claim – but reject it. They know people who misuse (ie blaspheme) the divine name deserve to die by stoning (see Lev 24:16) and they threaten him with this (v 59).
In lots of places Jesus makes clear that his death and resurrection will be the final and biggest declaration of his revelation of God and why he should be accepted as God, and not as mad or bad. Holy Week gives us the chance to enter into these events and to deepen our faith in the God revealed in and by Jesus, if we wish.
Do we, will we, accept that Jesus is mad, bad, or God? If we do accept he is God, are we willing to accept being taken as mad or bad by many around us in order to witness to him, to proclaim his truth, to preach his divinity, such is our commitment to it and to him?