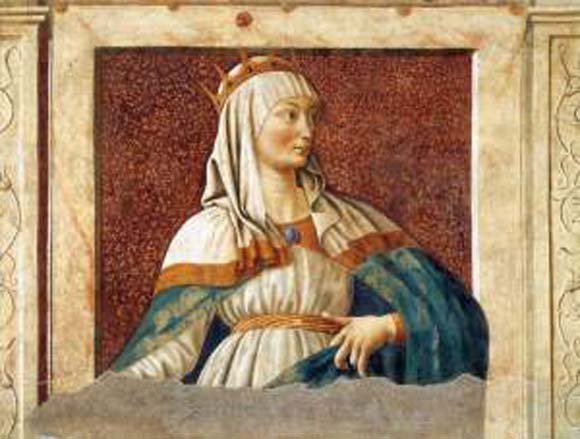 By Godzdogz Team
147
The title ‘queen’ occurs more often in the Book of Esther than in any other text of the Bible. Some of its uses refer to Vashti, who refused to attend on the King when he summoned her and so lost her crown. But most of them refer to Esther, a beautiful Jewish woman who catches the eye of the King and becomes Queen in place of Vashti. We are told that Esther found favour in the eyes of all who saw her (2:15). When she was brought before the King she found grace and favour in his sight such that he loved her more than all the women (2:17).
What begins as an ordinary story about an oriental court becomes a dramatic story of grace, oppression and redemption in which Esther plays the key role. The human experience in which the concept of ‘grace’ originates is that of attracting the interest and attention of another person. Thus Noah, Jacob and Joseph are all said to have found favour in God’s sight (Genesis 6:8-9; 33:5,11; 39:21). It means God noticed them, remembered them, and ‘turned his face towards them’. In the great blessing of Numbers 6:25 the people pray that the Lord will turn his face towards them and elsewhere they pray that he will not hide his face from them (Psalms 27 and 102). As the story of Esther unfolds we see that there is a more important ‘finding favour’ at the heart of her life, that whereby her people are chosen to be God’s people, finding grace and favour in His sight, so that He loves them more than all other nations on the earth. The king’s choice of her turns out to be at the service of God’s love for His people and it is through Esther that the Jews are saved from persecution.
Why say all this when reflecting on the last series of titles given to Mary, those that begin ‘Queen of …’? Mary too is a beautiful Jewish woman, an ordinary daughter of her people. called to play a key role in a dramatic story of grace, oppression, and redemption. This time, however, it is a drama which includes not just the people of Israel but all humanity. Mary is remembered by God, noticed by him, and he turns his face towards her: ‘hail, full of grace, the Lord is with you’. ‘Blessed are you among women’, her cousin Elizabeth says, thereby completing the angel’s greeting to give us the prayer we know as the Hail Mary. She is to be a ‘queen mother’ since she is to give birth to a son whose kingdom will have no end. We celebrate her queenship a week after celebrating her Assumption into heaven, on 22nd August each year,  and in the liturgy for that day we pray:
Father, you have given us the mother of your Son to be our queen and mother. With the support of her prayers may we come to share the glory of your children in the kingdom of heaven.
_________________________________
This series of reflections on the Litany of Loreto has helped us to see something of the rich biblical, theological, spiritual and liturgical traditions that have given rise to this list of titles. For some of them we have had to turn to the Wisdom literature and other texts of the Bible, for others to the traditions associated with the Temple in Jerusalem, the place of God’s presence. For more we have had to recall ordinary human relationships of healing and teaching, of support and love. Through it all has run the theme of grace. We venerate Mary because she is ‘the highest honour of our race’, the mother of Jesus and so the mother of life, of sweetness and of holy hope. We give thanks to God for His extraordinary gifts to her and pray with her that the peace of her Son’s kingdom may be ever more firmly established even in this world.
Categories:
Litany of Loreto, Our Lady