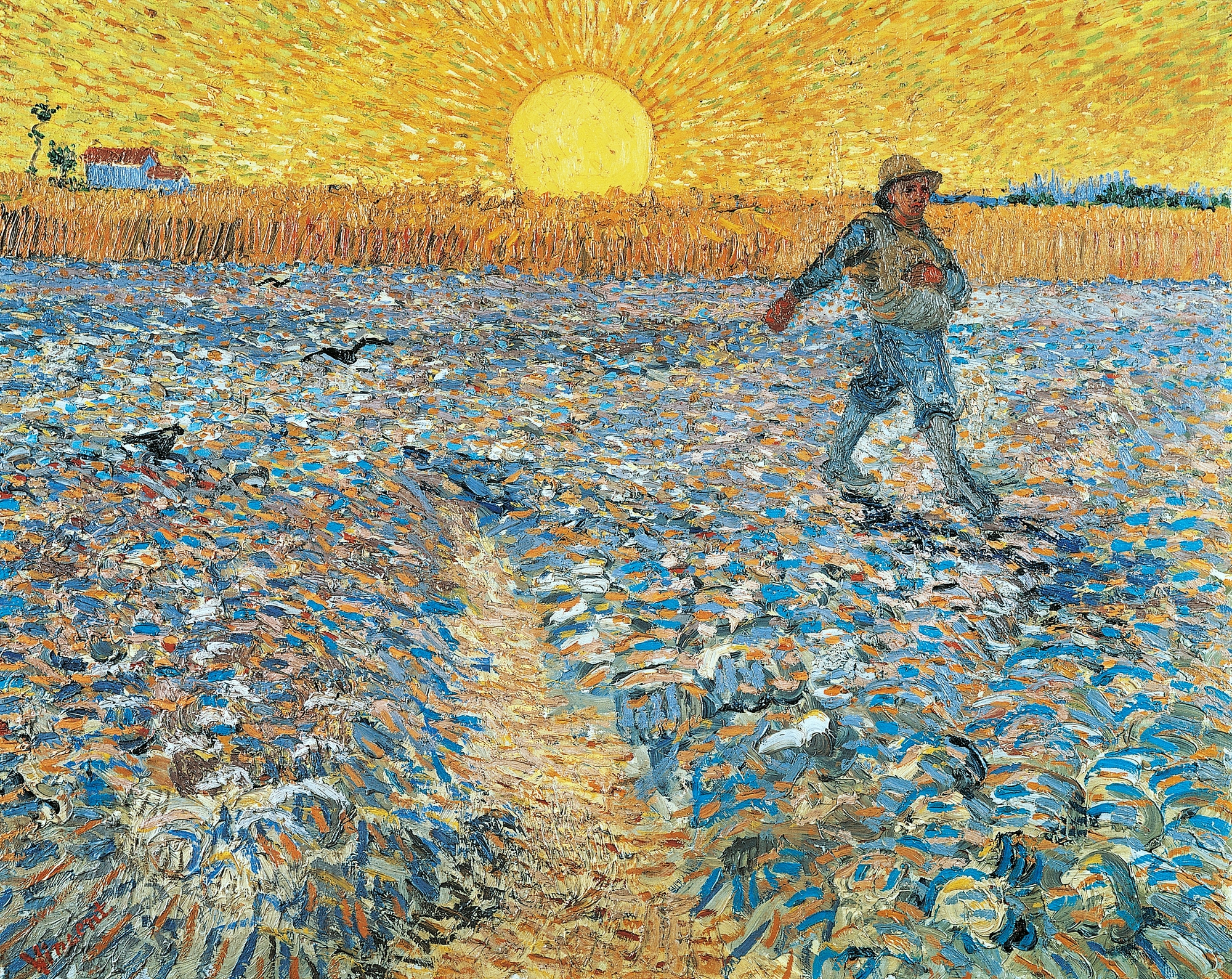 Godzdogz
Home  /  Godzdogz  /  May they all be one

At the end of his Farewell Discourse Jesus addresses his highest prayer to the Father so that we “may all be one”. In the Gospels of Matthew and Luke, however, he also says that he did not come to bring peace, but division. How can our Lord have come to bring both unity and division, and what does it mean to be truly one?

This is the great prayer that Jesus makes before the Passion, the concluding part of that prayer. He is about to be despised and crucified, and yet the last great wish, the last great prayer, the legacy to his disciples, is that they may all be one, and this is repeated insistently. “May they all be one“, “Father, may they be one in us“, “that they may be one as we are one“, “may they be […] completely one“. In Matthew, however, we read “It is not peace I have come to bring, but a sword” (Mt 10:34), or rather “division“, as Luke specifies (Lk 12:51). What does this mean? Did our Lord come to bring unity or division? By invoking unity not only for those present, but for all those who will believe in him through their words, Jesus is praying that the world will believe that the Father has sent him. On the other hand, “the world has not known” the Father. Herein lies the solution to the paradox and the foundation of the new commandment of love.

There are two “worlds”, two meanings of the term world. The world as a world reconciled with God, the world that believes in and dwells in the Lord, of all times and places, and the world hostile to God, the world that does not believe in the Son and does not know the Father. This hostility is indeed always possible, because no forced unity can be said to be a real unity. But this hostility is not from the Lord, nor from those who are in true unity with him, but from those who do not desire that unity and do not wish to remain in it. There are therefore those who seek unity and those who do not seek unity. The reconciled world and the hostile world. It is he who does not seek unity who parts, who breaks up; and this is the solution to the paradox: God “seeks”, in this sense, unity; he who does not desire unity—with God, with the world reconciled with God—seeks its opposite, therefore he parts, he separates himself. God never desires to destroy an enemy, but to change an enemy into a friend. We see this very clearly, shortly afterwards, from the subsequent episode of Judas: from Matthew we know that Jesus, even at the moment of betrayal, calls him “Friend” (Mt 26:50), but at that moment it is Judas who wants to separate.

Through this prayer, moreover, Jesus is telling us another extremely important thing: outside of God we cannot be truly one. In the world there is no true unity, except a superficial and apparent one, because there is no principle of unity. For all to be one, a principle of unification is necessary, which unites and makes common what is different. In fact, human nature is in itself differentiated into various individuals, and because of the wound of sin, it is divided. But divine nature is one and unifying. Therefore, human nature is one only if it is united to divine nature, if we are one in Christ as members of his body, in him who assumed the human nature in order to unite it with the divine one. Thus Jesus says “With me in them and you in me“, so that inasmuch as He is in the Father by His divine nature, we are in Him by His incarnation, and He again is in us by the mystery of the sacrament, and grace.

Indeed, it is important to note that he says “I want those you have given me to be with me where I am“. He does not just say “to be where I am”, but “to be with me where I am”. God indeed is omnipresent, he is everywhere. So we are always where he is, but not always with him. We are with him only if we allow ourselves to be united with him by being pervaded by his grace, by which he dwells in us and we in him. The light indeed spreads everywhere, it is everywhere, but the blind man, or he who keeps his eyes closed, does not see it. Our pupils can partake of the light only if we let our eyes heal, and if we decide to keep our eyelids open. In the darkness, in fact, no unity can take place. In the darkness, every sign is hostile, every sound is suspicious, every step is precarious, every person is a threat and a potential enemy. In the darkness, we are alone with ourselves. We must therefore keep our eyes open, to be irradiated by the light that allows us to see. We must keep our eyes open to the channel of grace and keep watch so that they do not close and leave us in the darkness. For in the darkness, our focus is on ourselves and our own preservation; in the light of our union with God, it is on him and the sharing of his unity. The unity we realise or not with our neighbour—free from calculations and reckless suspicions—is therefore a sign of our life of union with God and of our capacity to share it with others. It is a sign of love received and given, the basis of the new commandment.

We will then be able to show this unity, a unity that is sweet and attractive, because the world does not possess it. A unity that, ultimately, is the ever-increasing growth in the fullness of our ever-increasing participation in the common body of Christ, which is the Church. 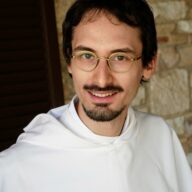 Br Marco Meneghin was born in Conegliano, Treviso, a small town not far from Venice. Drawn to Computer Science as a means of coming into contact with many different disciplines, he went to study that subject at the University of Udine, where he specialised in the field of automated reasoning. There he also became interested in reading philosophy and theology on his own. Having been in contact with his university friends and struck by the desire to proclaim that the true salvific happiness in reality comes from friendship in and with Christ, he was called by God, and joined the Order of Preachers, fascinated by the wisdom of its saints and doctors. He made his solemn profession in 2020 and is now studying theology in Bologna. He is also interested in Metaphysics, particularly in relation to the Italian Neoclassical movement, starting with the philosopher Gustavo Bontadini, and the relationship between metaphysics and the other branches of philosophy in general, expecially Philosophy of Science.
fr.marco@osservatoredomenicano.it