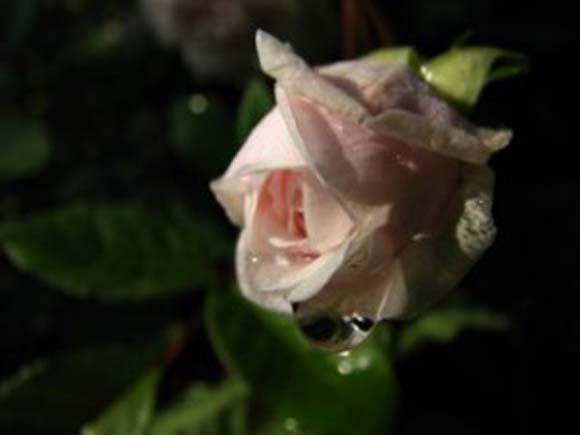 St Paul’s inclusion of miracle-working among the gifts of the Holy Spirit which he lists in his first letter to the Corinthians (1 Cor 12: 10) might seem rather strange: it certainly seems rather less common than those of wisdom, knowledge and faith which he mentions in the same chapter of that letter. Indeed, some people find talk of miracles to be one of the factors which puts them off Christianity: it’s all pious mumbo-jumbo, they say, and anyone who takes modern science seriously just can’t believe in that sort of thing.

Of course, as Christians we should not be afraid of scientific progress: the more scientific discoveries can explain, the more we can wonder at the amazing complexities of the natural order which we believe to be established by God the Creator of all that is. To ignore or disregard that (and so to explain everything in terms of immediate divine intervention) is not only to downplay the truly miraculous, but also to reject the glory of the natural order which is no less the work of God. And yet at the same time it seems clear that some occurrences completely defy a natural explanation, and it it is to these that we rightly ascribe the term ‘miracle’, a source of wonder: if we truly believe that God creates and sustains in being all that exists, then it makes sense that He can determine how it all works not only in general, but also in particular cases.

Thus for St Paul, miracles are not a disincentive to belief, but rather a sign of God’s power (cf. Gal 3: 5). But how does wonder-working as a gift of the Holy Spirit fit into all this? Just because God can work wonders, that doesn’t explain why he might allow human beings to exercise this power. In Galatians 3: 5 it is clear that, as with all the gifts of the Holy Spirit, the gift of working miracles is a sign of a person’s living faith which allows God to work through them. This in turn reminds us of Our Lord’s teaching that faith the size of a mustard seed will move mountains (Matt 17: 20), and that whatever we ask of the Father in his name will be given us (John 16: 23): God wills that his power be exercised through human beings. 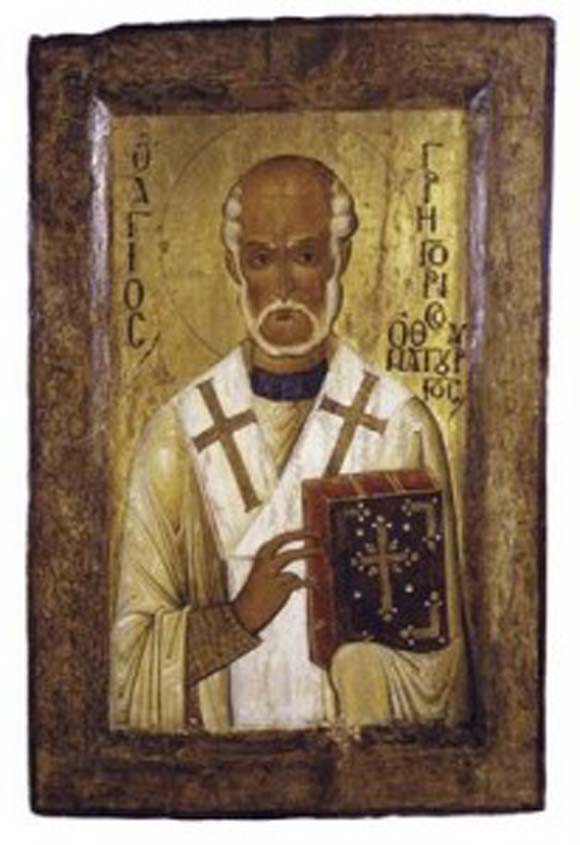 People might ask why, if this is one of the gifts of the Holy Spirit, there isn’t much evidence of wonder-working in your average Catholic parish. To this we might respond first of all, as St Paul does, that not all are called to fulfil the same function in the Church (cf. 1 Cor 12: 28). At the same time we might note saints throughout the Church’s history who have borne during their lifetime the name of ‘Thaumaturge’ (or ‘wonder-worker’) because of this particular gift of the Holy Spirit which has been given to them. Examples are St Nicholas in the 4th century, St Andrew Corsini in the 14th, and, in the last century, St Pius of Pietrelcina, better known as Padre Pio. Still, we should not all expect to be like them. St Paul teaches us in that same first letter to the Corinthians to appreciate the variety of gifts and ministries in the Church, not jealously seeking any of them, but gratefully receiving them as God’s gifts. What we should strive for most of all, as he reminds us, is that greatest gift of the Holy Spirit which surpasses even the gift of working miracles, namely the gift of love (1 Cor 12:31-13:13).