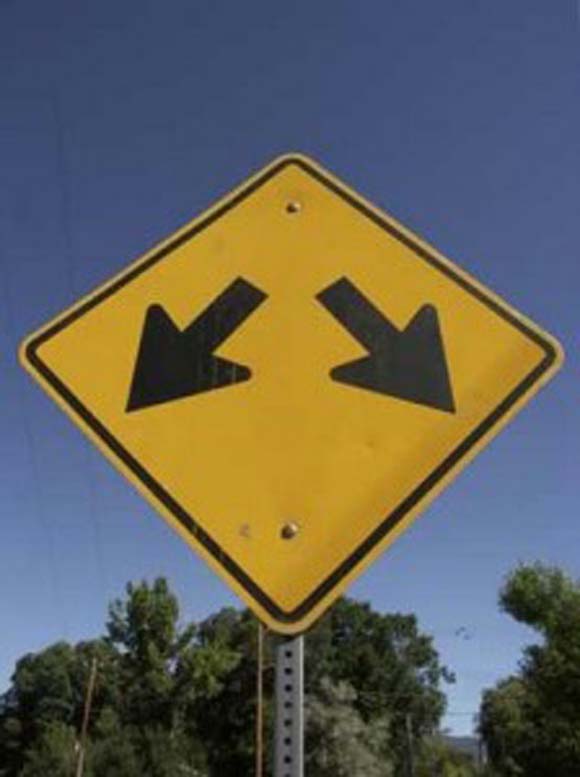 In St Paul’s first letter to the Corinthians, in the course of a list of the gifts given believers by the Holy Spirit, he mentions the gift of the discernment of spirits. It is spoken of in the context of spiritual gifts. What exactly does he mean by discernment of spirits? The ability to discern is a very important ability. Every day we have to discern between various choices we are faced with: should I marry this person, should I support this person, what kind of life am I attracted to or feel called to, etc. There is a multiplicity of things we must discern every day, and as believers we often ask the Holy Spirit, that divine spirit of truth and wisdom, to help us. Indeed we pray that we are able to make wise choices.
But what exactly was St Paul speaking of in this particular passage when he refers to the gift of discernment of spirits? At the time Paul was writing to the Corinthians such charismatic gifts were very common in the church of Corinth, and indeed were seen as proof of God’s activity in the church. In the Hellenistic world at the time forms of ecstasy were highly esteemed. It seems that the faithful of Corinth were seeing such gifts as an end in themselves, rather than using them for the good of the church community, perhaps even regarding the possession of such a gift as something to boast about personally. Paul doesn’t dispute the divine origin of the gifts, but he does want the faithful to recognise that such gifts are supposed to work in harmony for the good of the entire church. The gift of discernment is a gift that enables us to see what is really from God, and for the good of the church, and what is not. As Christians we ought to put our gifts at the service of the church, and to work in harmony with other Christians and their gifts for the building up of the church.
Categories:
Ministries Charisms Fruits