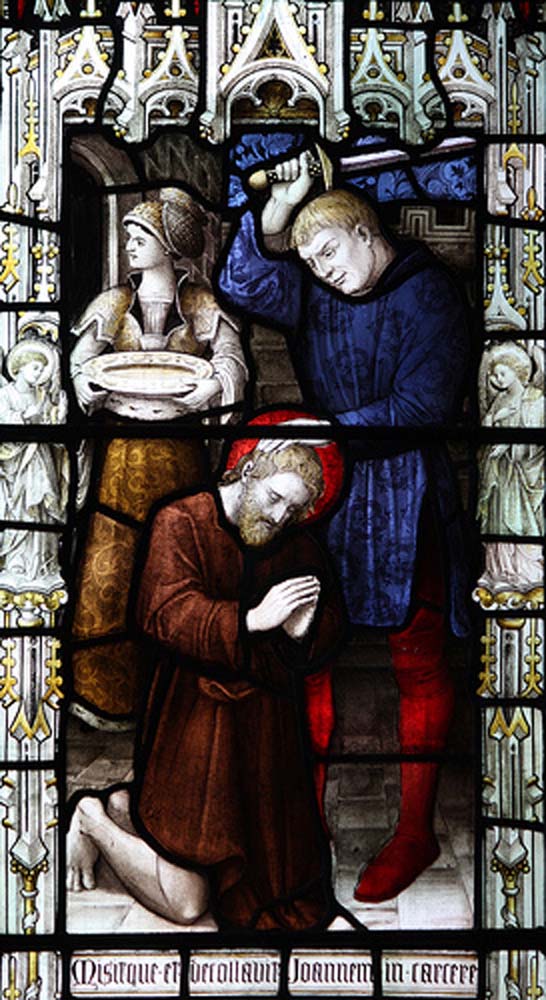 Godzdogz
Home  /  Godzdogz  /  Monday of the Third Week of Lent:

Monday of the Third Week of Lent:

In today’s Gospel Jesus reveals the perhaps unexpected truth that a prophet is never accepted among his own people. Our Lord says in another place, “O Jerusalem, Jerusalem, killing the prophets and stoning those who are sent to you! How often would I have gathered your children together as a hen gathers her brood under her wings, and you would not!” (Luke 13:34).
In the Parable of the Wicked Husbandmen Jesus summed up salvation history by the telling of a vineyard owner who sent many messengers to his tenants, only for the wicked tenants to persecute, stone, or kill them all. Of course the messengers refer to the prophets, like Jeremiah or Isaiah, who were persecuted by God’s own people.
In contrast with the Jewish people Jesus points to Gentiles, like Zarephath or Naaman, who received the message of the prophets with joy. Naaman, upon being cured of leprosy, exclaimed “Now I know that there is no God in all the earth, except in Israel” (2 Kings 5:15).
This dichotomy between the hardness of the Jews and the receptivity of the Gentiles can serve two functions. First, it inspires in the hearer humility; the people chosen and raised by God were hardened against His word, they could not recognise Him whom they professed to love. However, more crucially, the mission of the prophets to the Gentiles demonstrates that God’s loving care has never been limited to the Chosen People; His mercy extends to the entire world.
So what made the Gentiles who accepted the prophets different from the Jews who rejected them? At another time, when Our Lord promised to heal the sick servant of the Centurion, the Roman soldier said to Jesus “Lord, I am not worthy to have you come under my roof; but only say the word, and my servant shall be healed” to this Christ replied “Truly, I say to you, not even in Israel have I found such faith” (Matthew 8:8; 10).
It is this word, faith, which marks the difference.  By Faith, those who met Christ or the Prophets, like the faithful Centurion, or Naaman, understood that salvation could not be earned apart from the free gift of God’s Grace. The Jews thought that their zealous keeping of the Mosaic Law justified them, their salvation was secure because they had the power to achieve it in their own hands. However, as St. Paul suggests, their knowledge of the Law actually gave sin an opportunity to exercise its power over them; “the very commandment which promised life proved to be death” (Romans 7:10). 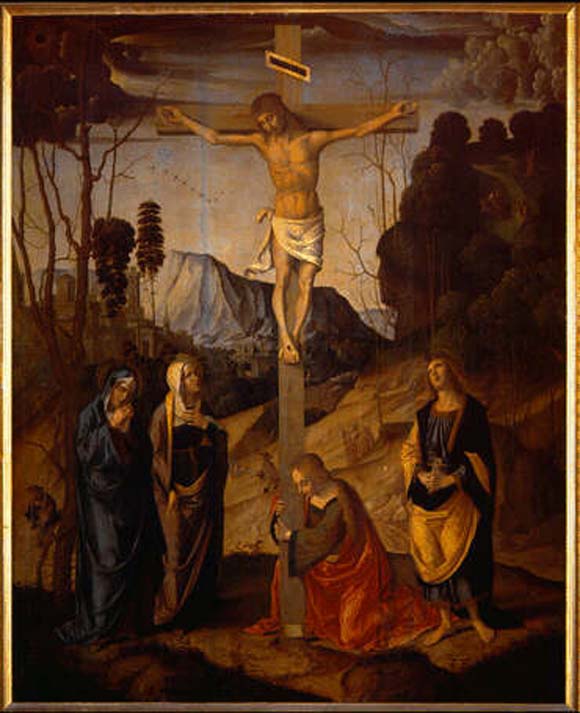 In the Parable of the Wicked Husbandmen the owner of the vineyard, upon hearing of the persecution of his messengers, resolved to send his son: “to him they will listen”. However, the wicked tenants seized the son and killed him, as his own people did to Jesus when He was sent to them by the Father. In the parable the wicked husbandmen thought they could gain the son’s inheritance, they lived by the law and saw it only as a means of securing personal prosperity, not as a pathway to freedom and true flourishing.
The Prophet was killed by those whom He came to save. He had no honour among his own people. Thus the vineyard was handed over to new tenants, the Old Covenant was superseded by the Eternal Covenant, made manifest in Christ’s body the Church. Adherence to this new covenant comes through the gift of Faith and the Life of Grace it infuses into the soul. God offers to men the grace to turn to the Gospel, repent of their sins and be baptised into Christ’s body. It is not a reward human beings can earn but it is a gift of freedom they can participate in. It is in the Church, outside of which there is no salvation, that God’s children are gathered together, like chicks gathered under their mother’s wings.