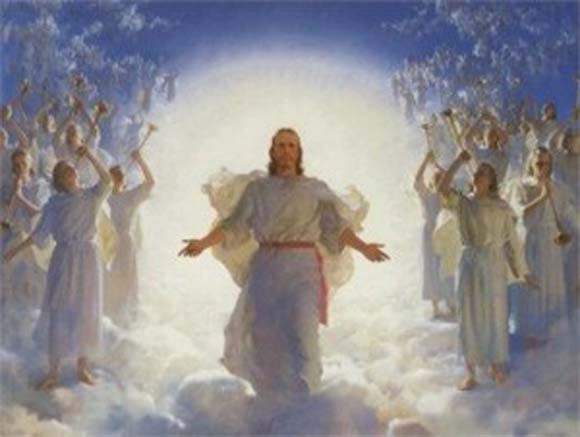 On the Areopagus – 13 The Basis of our Hope

One of the factors a lot of people speak about as characteristic of many in society today, especially young people, is a pervading sense of hopelessness, a sense that there isn’t much to look forward to and often, sadly, not much to live for. The sense of purpose and of deep inner value is often hard to find. Pessimism and cynicism seem to prevail in many areas of the media. Yet the Christian is called to a life that is extraordinarily different from these things. The First Letter of Peter exhorts the Christian to “always be prepared to give an answer to everyone who asks you to give reason for the hope that you have” (1 Peter 1:15). Christians have received the gift of hope that comes from that most trustworthy and unfailing source – God our Father, revealed through Jesus Christ. Saint Paul in his letter to the Ephesians states firmly that before they came to know Christ they were “without hope and without God in the world” (Ephesians 2:12). Believing in Christ means coming into possession of a great hope.

What is this hope based on? Pious sentiment? Mad daydreams? Self delusion? No. St Paul is clear in his letter to the Thessalonians. He exhorts them not to grieve over the dead as do those without hope: “we believe that Jesus Christ died and rose again, and so believe that God will bring with Jesus those who have fallen asleep with him” (1 Thess 4:14). It is a hope based on the knowledge of the immense love which God has for us and which he revealed in the death of his only-begotten Son on the Cross. The tortured figure of Christ on the Cross, arms outstretched before the world, as it were to gather us all to himself, reveals the depths of his love and of how far God will go in his effort to save each human being. “He who did not spare his own Son, but gave him up for us all – how will he not also, along with him, graciously give us all things?” (Romans 8:32). Pope Benedict explains in his letter on hope, Spe Salvi, that “the dark door of time, of the future, has been thrown open. The one who has hope lives differently; the one who has hope has been granted the gift of a new life.”

This firm hope in the promise of the resurrection occupies a large part of Paul’s thinking. For him the second coming is a glorious occasion. Not only will the bodies of human beings be transformed but all creation will be renewed: “the creation itself will be liberated from its bondage to decay and brought into the freedom and glory of the children of God” (Romans 8:21). Therefore we are children of the light, the light of the knowledge that Christ has revealed to us in his life, death and resurrection. We have put on faith and love as a breastplate and the hope of salvation as a helmet. All Christians are called to be beacons of hope in a world too often darkened by fear, pessimism and hopelessness. Whatever our place in life, whatever our difficulties or sufferings, each of us is of incalculable value to God. For he has spoken to us through his Son and therefore we are comforted by our sure hope in Christ’s saving power and by the firm knowledge that “neither height nor depth, nor anything else in all creation, will be able to separate us from the love of God that is in Christ Jesus our Lord” (Romans 8:39). 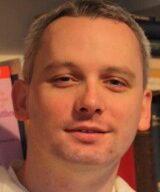 fr. David Barrins is a son of the Irish Province who studied for ordination at Blackfriars, Oxford.