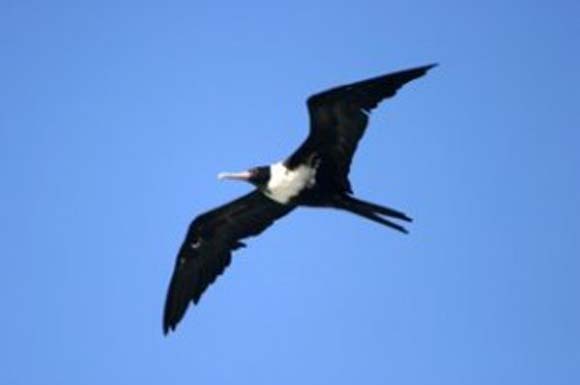 On the Areopagus – 5 Freedom

By Godzdogz Team
14
In the eighteenth century, Jean Jacques Rousseau deplored what he saw as the denial of our human freedom by modern systems of state and thought: “Man is born free, and everywhere he is in chains.” Whatever political, ethical or religious system one follows, there may be a degree of empathy with this statement.

The twentieth century saw the free world of western civilisation threatened from within in a manner more alarming than ever before. Horrific inhumane acts were carried out by regimes described by Hannah Arendt as ‘totalitarian’: fascism, Nazism, Stalinism. Arendt saw totalitarianism as more dangerous than tyranny – tyranny for her is a political form like a desert, which presents conditions that are difficult for human life. Totalitarianism is like a sandstorm that covers all life, suffocating and eradicating the world. Yet many people were enthralled by these systems, kept them going, and sought even to destroy their detractors. We now know that the downfall of these systems ensured freedom for many people. Modern society now seeks to protect freedom at all costs.

But it is when something is sought ‘at all costs’ that we stand in the gravest danger. Might it be said that we have become slaves to freedom, allowing our insatiable thirst for freedom to injure our society and prevent us from being truly free human beings? Never have we been more conscious that we are born free, and yet it seems that everywhere we are in chains. In his last homily as Cardinal Ratzinger, Pope Benedict XVI warned of a ‘dictatorship of relativism,’ one that recognises nothing as definitive, seeking its ultimate goal in one’s own ego and desire. Does not this sound like the State of Nature described by Hobbes – the one Rousseau so detested? What is our true reality: are we a miserable existence needing strict regulation to be what we are, or are we rational creatures born free, destined to be free, but deluded in what will make us so?


“The truth will set you free” (John 8:32). When they heard this they wondered what he meant. They are the descendents of Abraham, and have never been slaves to anyone – oh really, were they not slaves to Egypt, Babylon, Greece, Rome? But this is not what concerns Jesus: “everyone who commits sin is a slave to sin” (John 8:34), and who among us casts the first stone? Yes we are enslaved to all kinds of things, but why do we insist on looking for freedom at all costs? There is a freedom at no cost: the freedom of truth, that truth spoken by Jesus. And there we see that the chains forged in libertarian thought are forged by ourselves. We do not have to do it by ourselves! We were born free; we are born to be free. As Paul puts it ‘for freedom Christ has set us free; stand fast therefore, and do not submit again to a yoke of slavery’ (Galatians 5:1).
Categories:
Areopagus