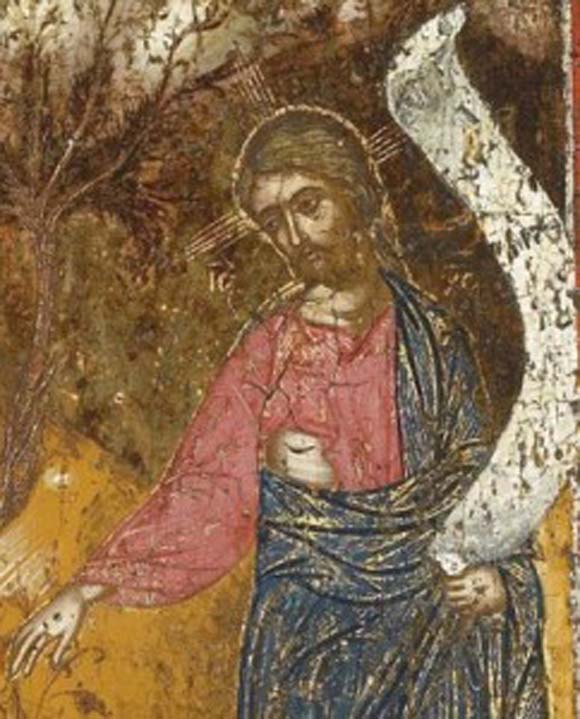 On the Areopagus – 6 Spiritual Powers

By Robert Verrill O.P.
20
Human beings are unique in the animal kingdom. Unlike other animals, it is not enough for us to simply cater for our bodily needs; we are always seeking something more. Our desire is infinite; we have a deep spiritual hunger. In Jesus Christ we receive all the spiritual nourishment that we need. Christ calls all people to Himself. “Let anyone who is thirsty come to me. Let anyone who believes in me come and drink” (Jn 7.37). Sadly, many people search for this spiritual fulfillment outside the Church. One only has to look on the internet to realize the level of interest in subjects such as astrology, witchcraft and the occult.

Because of the sin of Adam, the relationship between what is spiritual and material was damaged and our natural state of friendship with God was lost. In the letter to the Romans, Paul talks of an inward struggle: “In my inmost self, I dearly love God’s law, but I see that acting on my body there is a different law which battles against the law in my mind.” (Rom 7:22-23)

There are two great temptations in this spiritual struggle. On the one hand, there is the temptation for the body to rule over the spirit. Spiritual power is then seen in much the same way as a force of nature, something that can be controlled and used for our own finite ends, whether it be predicting the future, or just trying to experience some ‘spiritual’ sensation. At the other extreme, there is the temptation for the spirit to totally suppress the body. Matter is then seen as fundamentally evil, the bodily senses are not to be trusted and ‘enlightenment’ is reached when there is total emotional detachment from the material world. St Paul warns people against both sorts of temptation. In the first letter to Timothy, he says: “Do not have anything to do with godless myths and fables of old women. Instead, train yourself to be godly” (1 Tim 4:7). In the letter to the Galatians, Paul’s warning is even more severe and he gives a long list of the sins of the flesh that prevent people from inheriting the Kingdom of God (Gal 5:19-21). Warning against the other sort of temptation, St Paul tells us that “some people will abandon the faith by following deceitful spirits, the teachings of demons, and the hypocrisy of liars, whose consciences have been burned by a hot iron. They will try to stop people from marrying and from eating certain foods, which God created to be received with thanksgiving by those who believe and know the truth. For everything God created is good, and nothing should be rejected if it is received with thanksgiving” (1 Tim 4:1-4) .

The reconciliation between what is spiritual and what is material is not something we can achieve through our own efforts, but only through Jesus Christ. Jesus Christ, who is truly God did not consider it demeaning to take on human flesh. By His death and resurrection, our damaged human nature is healed, our friendship with God is restored, and we receive the spiritual power to offer true Divine worship.