On the Areopagus – 8 Bioethics

“So God created man in his own image, in the image of God he created him; male and female he created them.” (Gen 1:27)

The importance of this verse from the first creation account for Christian theology, philosophy and ethics cannot be overestimated. The statement that man is created “in the image of God” gives him an inestimable value and a dignity which is unique among all creation. Human life is sacred and its integrity must be defended. But this human dignity is threatened in many ways – not least by man himself: in general, through sin and, in particular, when man turns man into a mere object of his scientific research: when he begins to play God. It is the sin of Adam and Eve that they wanted to “be like God” (Gen 3:5). But although their eyes were opened after eating of the tree of knowledge they do not have God’s knowledge of good and evil. Over the ages until now, man has acquired a knowledge that makes him able, as it were, to assume the role of God. But – like Adam and Eve – he has not perceived what is good and what is evil either. 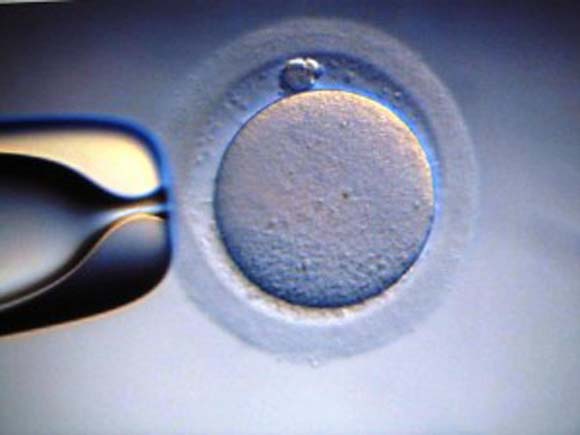 Christian moral theology tries to consider the questions which concern the dignity of man. It is therefore not surprising that the Vatican’s latest document on bioethical questions bears the title Dignitas Personae, the dignity of the person. People may ask whether the Church actually has the competence and the authority to talk about such questions. It is doubtless not the most central focus of her interest and theological methods are very different from those of natural science. But I think it is necessary to offer a rational theological and philosophical commentary on man’s interference in human life and to give a moral evaluation of it. This includes a whole variety of topics which present many ethical questions: contraception, in vitro fertilisation, abortion, hybrid and chimera embryos, brain death, euthanasia, etc.

The matter is very complex and the Instruction Dignitas Personae shows that the authors have sought advice from scientists and doctors. To a certain extent, these considerations seem to concern only experts. But the recurrent theme is the dignity of the person and their integrity from the moment of conception to natural death, and this is an issue for everybody. We all live in a society where we can take part in the shaping of public opinion. And when we look, for example, at the situation in Britain, it is incredibly important to do so. Human life in this country is in a very difficult situation. Statistically, the most dangerous place for an unborn child is in the mother’s womb. And British legislation is one of the most hostile in Europe with respect to human dignity. Do we really want to live in a society where the weak, the disabled, the sick, and the old are seen to be better off dead? Do we seek a culture of life or a culture of death?

Now is the time to decide whether we should be allowed to do everything we are capable of; whether a good end justifies bad means; and whether we can go on interfering in God’s plan for our world by usurping his role and playing dice with matters of life and death. It is up to us to raise our voice for human dignity.