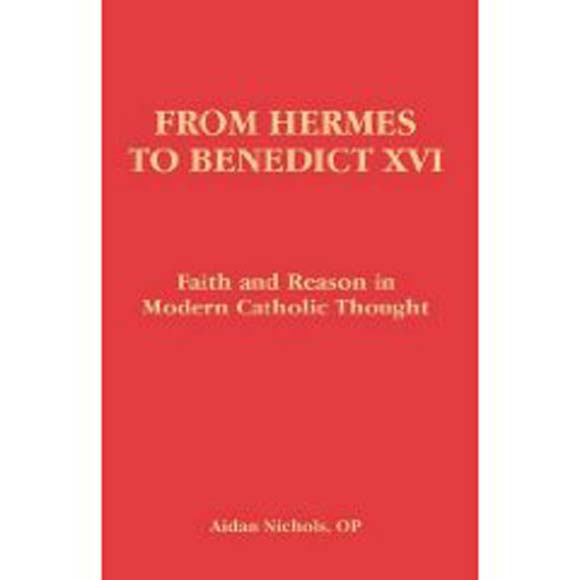 Other Recent Publications from English Dominicans

Fr Aidan Nichols of the Cambridge community, the most prolific English Dominican author of his generation, recently published a study of faith and reason in modern Catholic thought (Gracewing Publications). He considers the work of three important 19th century theologians, Georg Hermes, Anton Gunther and Louis Bautain and the interventions of Gregory XVI and Pius IX in relation to their work on this question. The return to scholasticism is represented by Joseph Kleutgen and the project of Leo XIII to restore the study of St Thomas to the centre of Catholic intellectual life. For the 20th century he continues the story by examining the work of Etienne Gilson, Maurice Blondel and Hans Urs von Balthasar. The story ends with consideration of John Paul II’s encyclical Fides et ratio (1998) and the theological work of Benedict XVI. 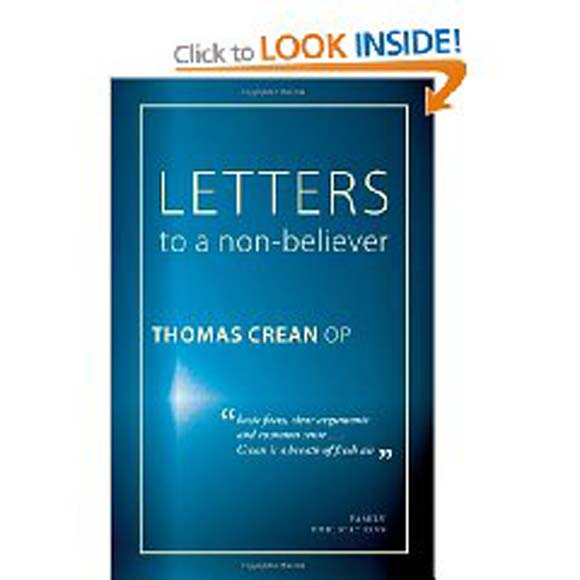 Letters to a Non-believer, a work of apologetics, was published recently by Fr Thomas Crean of the Leicester community (Family Publications). The letters begin with considerations of the existence and nature of God, then the Trinity and faith, the trustworthiness of the gospels, on Jesus, the incarnation and resurrection, on Christ’s death and the fall of man. There are reflections also on science and the fall of man, on love, the soul, life after death, evil, freewill and the Church. The publishers say this: “Writing in his clear and precise style, Crean makes the rational arguments which underpin Catholic teaching accessible to every reader, marking himself out as a true philosophical heir to scholastic philosophers like St Thomas Aquinas, and the literary heir to Christian expositors such as C S Lewis.“