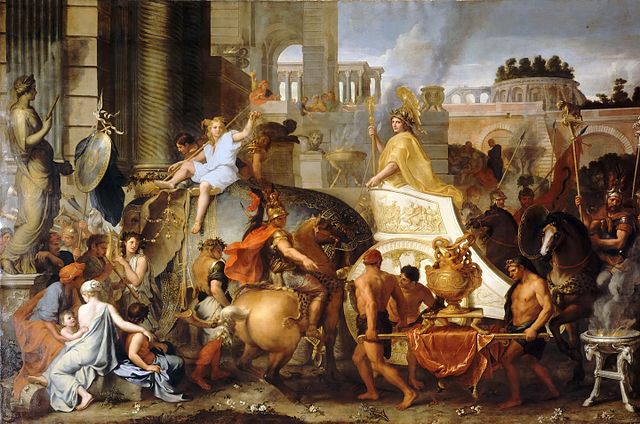 In our Lord’s passion every single character could be the object of a deeply christological interpretation on the part of theologians and experts in the biblical texts. Every single detail is telling us something about the consequences of the Mystery of the Incarnation. For that reason everything could be the ideal object of a meaningful reflection.
There is a curious homily of St. Ambrose devoted entirely to the animalem Messiasum, the donkey on which our Lord was acclaimed in his entrance to the royal city of Jerusalem. There are some other fragments in the biblical text, as well as other venerable traditions, in which this honourable animal is an important agent of the story, but probably none of them show through the donkey’s image the glory of the one venerated today. A donkey without name, chosen by our Lord himself, its exact location known to Him, served the king of Kings and Lord of Lords as the brave horse Bucephalus did to Alexander or the thousands of Carthaginian elephants to Hannibal.
The resemblance with the human soul is quite obvious: the Lord uses the lowliest thing as a dwelling place of his glory; but what perhaps is more difficult to grasp is the natural suitability of this animal for the required office. The donkey is well known for being humble; however it is in fact a really proud animal which needs to be educated in the works that its master requires of it. It is also a very strong animal, and for that reason a very reliable instrument for the hardest work. Moreover the donkey brings its rider to the level of the people on the streets due to its short stature. Therefore the donkey is the perfect animal for a triumphal entrance into the world, humble, strong and reliable, virtues that are a conditio sine qua non for the disciples of Jesus Christ.
The entrance of the King of Israel into the structures of the world is something that the world itself cannot understand. It is up to us to be defeated in our stubbornness and hardness of heart for the sake of a man who rides a donkey, a donkey that was considered in its inner real value and not through the glasses of a sick world.
Categories:
Holy Week 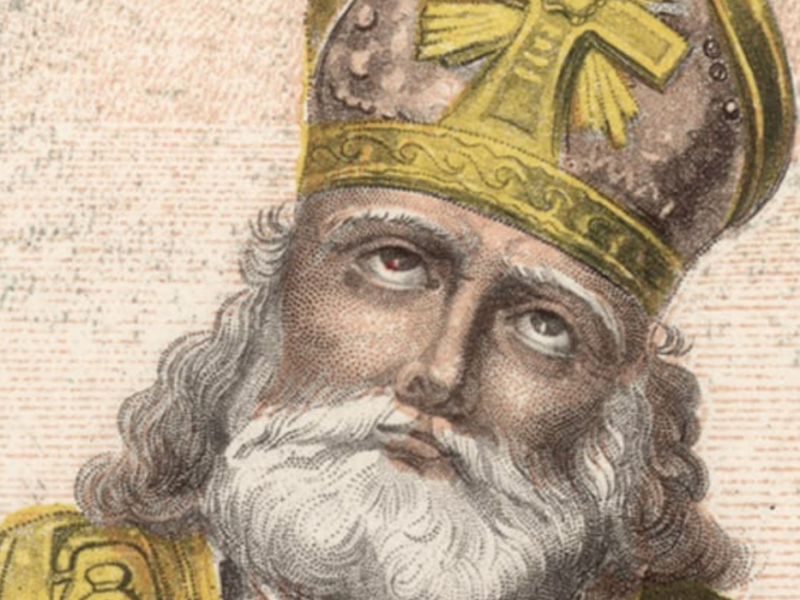