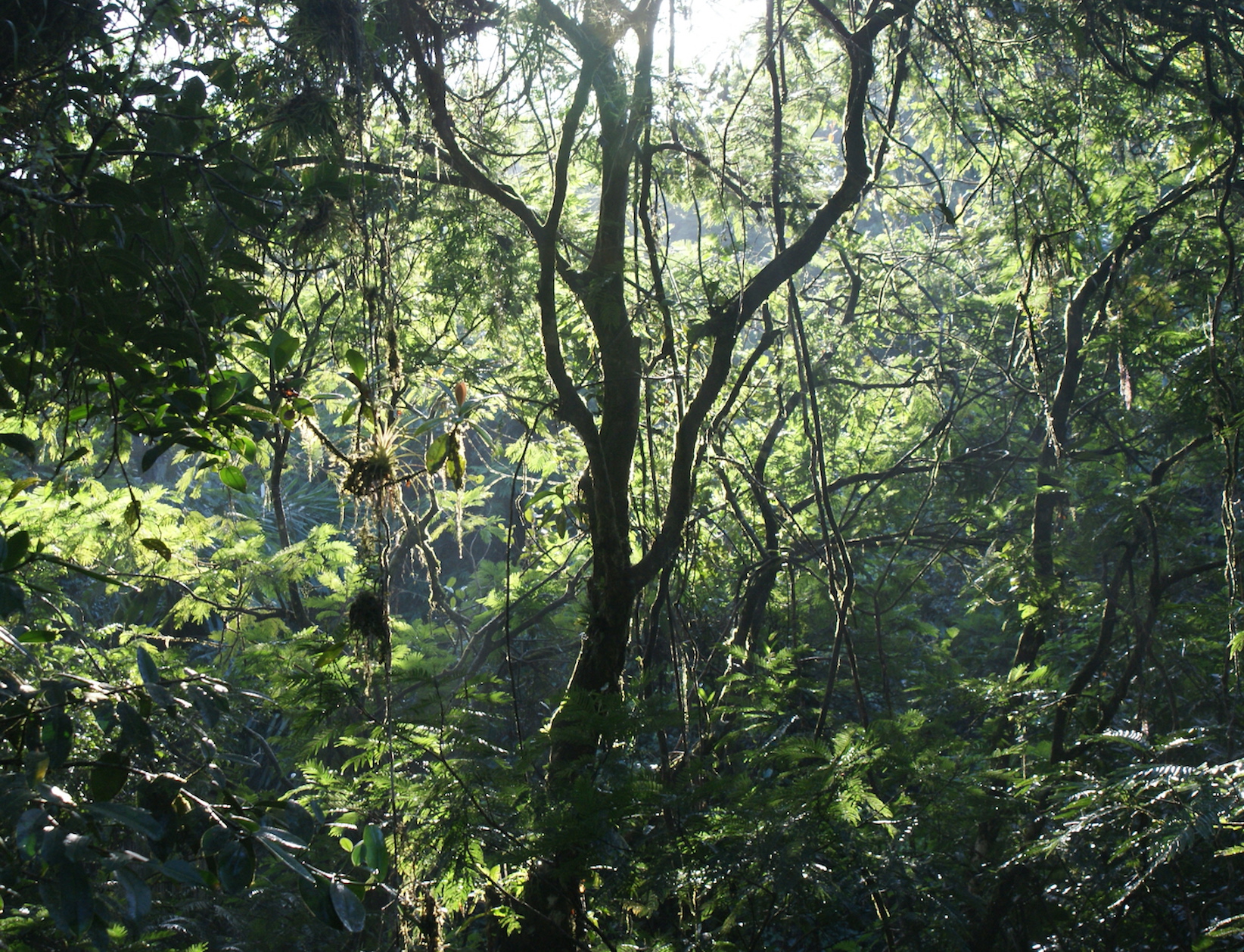 Psalm 102 is a psalm of a somewhat depressing nature. Do we know what this person who wrote the Psalm was experiencing? Loneliness, depression, gloom, wretchedness. G.K Chesterton wrote that “Pessimism is not in being tired of evil but in being tired of good. Despair does not lie in being weary of suffering, but in being weary of joy. It is when for some reason or other good things in a society no longer work that the society begins to decline; when its food does not feed, when its cures do not cure, when its blessings refuse to bless”.

We can perhaps read the passage in the Psalm as a contemplation of the Jewish nation being wiped out and absorbed by Assyria (a pagan nation). The author is being taunted by enemies, and he even writes to the Lord, “Thou hast taken me up and thrown me away”. Most people reading this will not have experienced the level of starvation which the Psalmist refers, that is a starvation to the extent of wasting away. It is saddening to read, but it is not certain if it is famine causing this wasting away as the Psalmist writes that his “heart is smitten like grass, and withered; I forget to eat my bread”. This is not just a starvation in the context of a lack of food, but something seemingly worse which is causing the psalmist to forget to eat.

By the end of Psalm 102, we have a theme of light in the darkness, with a text of hope, “For the LORD will build up Zion, he will appear in his glory”. On the topic of hope, Chesterton also remarked that “Hope means hoping when everything seems hopeless”. This is what the Psalmist points to, that there is hope in the future, despite the affliction in which the author suffers. Although the land of Israel may be overcome, the Lord is enthroned forever.