John Francis Marshall was born in Portobello, near Edinburgh, in 1938. He attended Holy Cross Academy in Edinburgh at the same time as Keith Patrick O’Brien, now Cardinal O’Brien. In Edinburgh he met the Scottish Dominican Fr Anthony Ross, and decided to enter the Order, taking the religious name of Gordian. After his studies in philosophy and theology he taught briefly at the Dominican preparatory school at Llanarth, in Monmouthshire. From there he went to Trinity and All Saints College, Leeds where he graduated B.Ed. He was assigned to the Dominican Conference Centre at Hawkesyard, in Staffordshire where he taught classes in scripture, Hebrew and religious studies, and organised conferences of the Council of Jews and Christians. He then worked in Leicester, as chaplain to the university. In 1990 he was assigned, as superior, to the Dominican house in Glasgow.

There he taught religious studies at St Andrew’s College, Bearsden, and later at the department of Religious Education at the University of Glasgow, from which he retired recently. In Scotland he served on the Churches’ Agency for Interfaith Relations, the Scottish Interfaith Council, Action of Churches Together in Scotland, and the Council of Religious Superiors in Scotland. He was in constant demand as a lecturer, preacher and retreat-giver.

In 2005 the Dominican community moved to St Columba’s Parish, Woodside, Glasgow, and it was there that Father Gordian died suddenly on 14 December 2007. His funeral was on 21 December in St Columba’s and both Cardinal O’Brien and Archbishop Mario Conti of Glasgow were present. 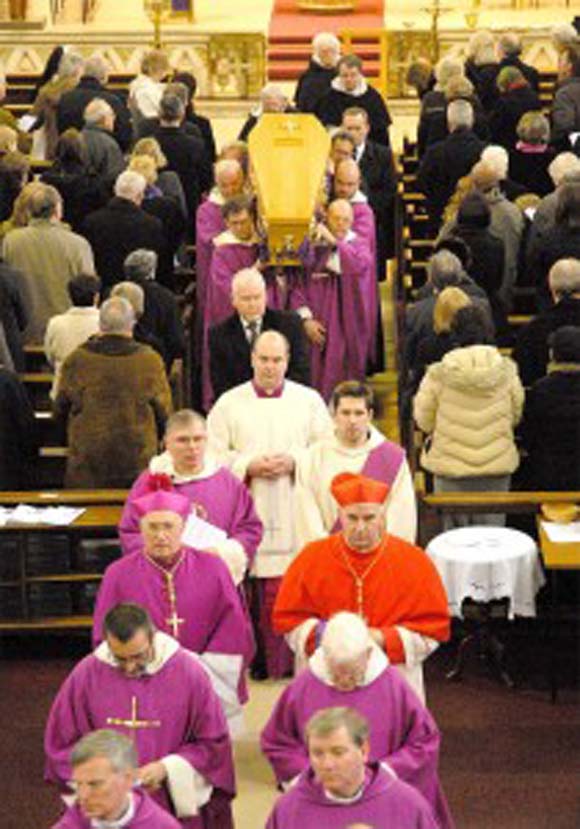