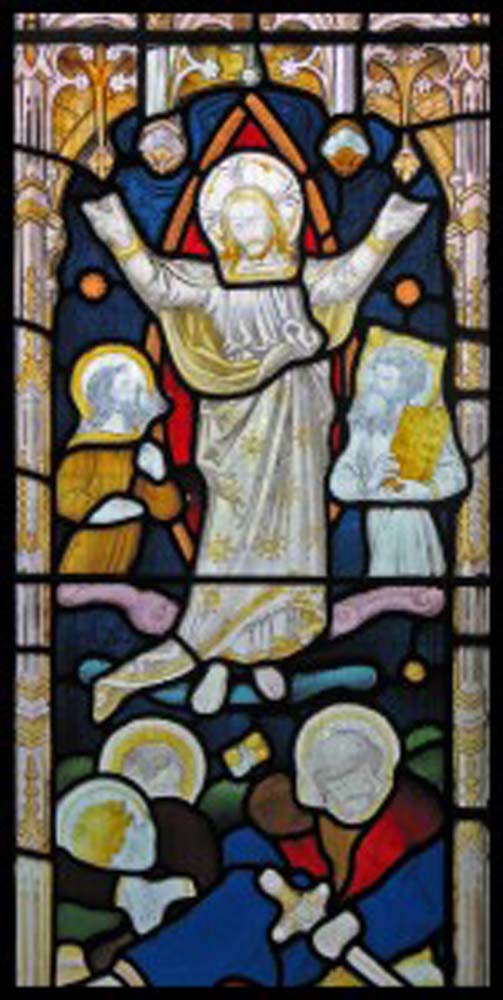 Godzdogz
Home  /  Godzdogz  /  Second Saturday of Advent: Things as they are

Second Saturday of Advent: Things as they are

By Toby Lees O.P.
16
“Richard, when will you see things as they are?!” – so Richard’s parents berate him in the wonderful novel by Paul Horgan, Things As They Are. Richard’s parents are exhausted by his constantly seeing the magical in the mundane, the extraordinary in the ordinary. They aim to drum this out of him, to get him to be sensible and to live in reality. Yet a creeping awareness dawns on us, as we see Richard losing his child-like innocence, that really it is Richard who gets it. It is Richard who has the Catholic sensibility to detect the divine at work in the everyday.
In today’s Gospel, Jesus laments that “Elijah has come already and they did not recognise him, but treated him as they pleased; and the Son of Man will suffer similarly at their hands” (Matt 17:12)
It is a similar lack of vision to Richard’s parents that can lead us to ignore the prophetic actions of others in our midst. Brother Samuel in his post yesterday reflected on how the actions of John the Baptist and Jesus challenge us. When confronted by challenging people there can often be a tendency to write off their actions as merely eccentric or even mad. We do not want our version of a comfortable reality disturbed. When the light shines brightly, as it did for Peter, James, and John at the Transfiguration, the temptation can be to shut our eyes.
Thus at one end of the spectrum we refuse to see the magnificence in all creation and, at the other, we dismiss that which is evidently out of the ordinary as errant or impossible. Why?  Perhaps it is because deep down we know that, when Jesus says Elijah is to restore all things, (Matt 17:11) this is not going to be a tinkering around the edges. It is not the time for God to order things in accordance with our will, but rather for us to prepare for the coming our Lord and Saviour, the one who will inaugurate the Kingdom of Heaven by his presence on earth. It is we who must have a conversion of heart and we might do well to mimic the example of those around us whom we might normally dismiss. All around us there is evidence of the Kingdom of Heaven, if only we would see things as they are.