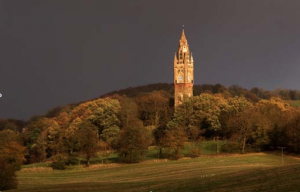 By Matthew Jarvis O.P.
141
It’s not only in the liturgy that you would associate Dominicans with music. Readers of Godzdogz will know that fr. Robert Verrill has been a regular feature of Oxford University Philharmonia concerts over the last few years; and last year, I joined the same orchestra on flute. Of course, some members of the orchestra were initially startled to see two Dominican habits in their midst and may have wondered if this was some kind of conspiracy!

But Spode Music Week is used to Dominicans. Founded by Conrad Pepler OP at Spode House in 1953, the music week places a strong emphasis on the celebration of the Catholic liturgy. This year’s course, held from 11th to 18th August at Abberley Hall School in Worcestershire (above), was my first Spode Music Week, but fr. Robert is a familiar face there. When he first participated four years ago, he was affectionately dubbed ‘Brother Trumpet’; now, following his recent ordination, he has become ‘Father Trumpet’! 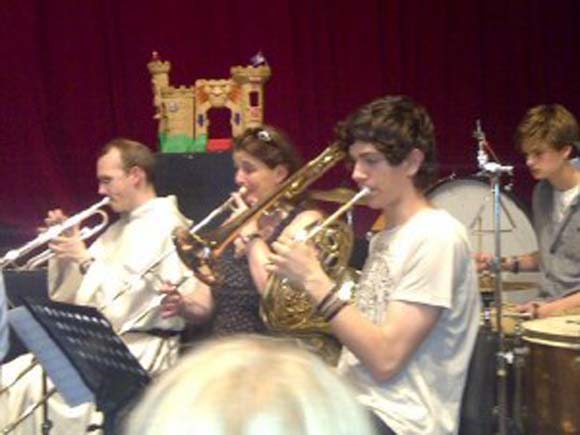 The week was packed with a dazzling variety of musical activities, ranging from Gregorian chant and Bruckner’s Mass in E Minor in the liturgy, to Dvorak’s 8th Symphony with the full orchestra. The string orchestra, wind groups, children’s orchestra and course choir ensured no one was at a loose end. I found Daniel-Lesur’s Cantique de Cantiques fairly challenging, but all the more rewarding when we pulled it off in concert. I particularly enjoyed the scratch performance of The Pirates of Penzance on the second evening; and the combination of comic and musical talents in the final show on the last night.

There were optional lectures on musical topics: Richard Vendome’s research into ‘Vivaldi’s women‘; Philip Duffy‘s personal insights into the development of a new musical tradition at Liverpool Metropolitan Cathedral; and James Kenelm Clarke on the little known world of ‘library music’. 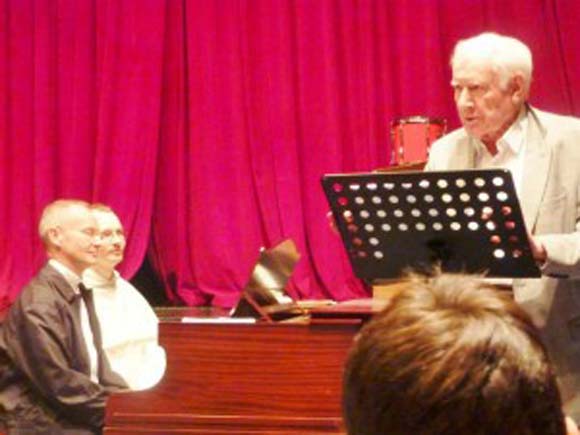 Afternoons were used for general relaxation, more music-making, or sports: a grass-stained habit was the inevitable result for ‘Brother Cricket’! Then we were treated to evening recitals – countertenor, bassoon and violin – until we would file into the chapel for nightly Compline. The bar, of course, stayed open afterwards while the late night jamming sessions carried on with a life of their own… 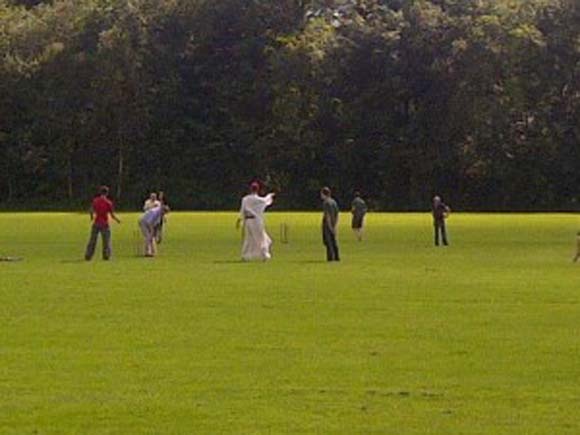 Spode Music Week is unique for its combination of high-quality music-making with its particular emphasis on the Catholic liturgy, all in a family-friendly environment. Next year will be the 60th anniversary, and I’m already looking forward to it.