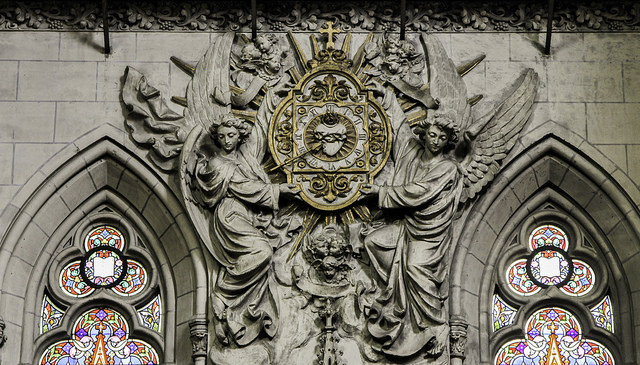 What is the Angel’s share? In the process of making whisky, barley is milled and then mixed with yeast and water.

This mixture then undergoes fermentation, eventually producing a large vat of liquid with the same volume of alcohol as a strong beer. This is called a wash, which is then distilled to concentrate the alcohol from the wash into a clear liquid. This liquid is stored in barrels for at least three years, where it becomes whisky. Wooden barrels that once stored French Cognac, Spanish Sherry or Kentucky Bourbon, each give whisky a distinct flavour, and the type of wood used also influences the end product. But once the distillers open the barrel (cask) to pour the whisky into bottles, they find some of the original liquid has disappeared. Some of the alcohol evaporates through the casks over time, seeping through the wood. This is known as the “Angel’s share”. It is an interesting expression; it implies invisible beings somehow get a free share of whisky!

So what is an angel? A non-corporeal being, created by God. That means angels do not have bodies, and are purely spiritual beings, created by God before the beginning of time, which binds earthly beings. The invisible spirit alcohol slowly evaporating through the wood, is a bit like the unseen nature of the angels. Whisky evaporates from a cask without anyone noticing, and the angels are with us in the world, without us noticing.

St Gregory the Great in his commentary on angels, writes that the word ‘angel’ is the name of an office and not of a nature. These purely spiritual beings are only angels when something is announced through them. Archangels are such beings who make important announcements, such as the Archangel Gabriel announcing the virgin birth of Christ to Our Lady. Pope Gregory wrote that angels are known by proper names to indicate their powers and their work. Michael means ‘Who is like God’, Gabriel ‘Strength of God’ and Raphael ‘Healing of God’. 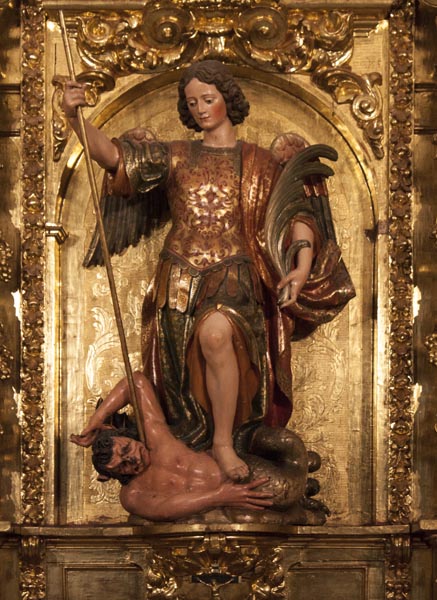 Understanding the angels is somewhat difficult, since it is difficult to understand how they can be unseen but also present with us all the time. Even evaporated whisky can be detected by scientific instruments. We are material beings, limited in all sorts of ways, and calling on the angels for spiritual assistance is part of being human, but also part of the created world. Catholic devotions to Saints Michael, Gabriel and Raphael have been and continue to be widespread. Intercessions to the Archangels ask them to provide us help in spiritual battles, but also in physical healing. 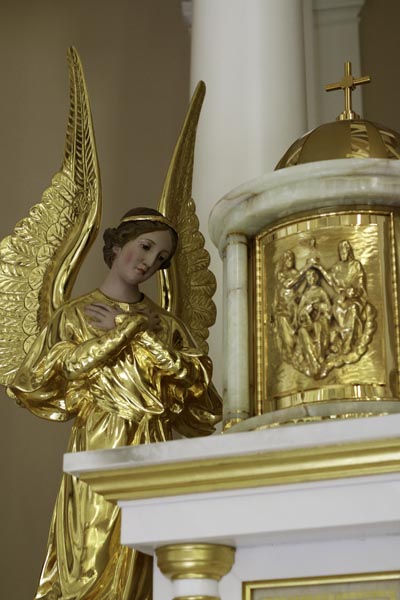 Aquinas reasons that there is nothing to distinguish between an angel and its nature; and also that that angels are vastly knowledgeable. Aquinas saw the angels as having a higher kind of life than we do, as they possess very powerful faculties of mind and will. They therefore are able to know and love in a way beyond our comprehension. They do not require bodies to gather sensory data and interpret it through a process of reason, as we do. The existence of angels is a point to end this reflection on, as it reminds us of the creative power of God who has made beings higher than us, that we cannot fully understand. The angels were also created so that they might enjoy a share in God’s life and happiness. If we are troubled in life, it is worth remembering the sometimes forgotten devotions to the Archangels Michael, Gabriel and Raphael.