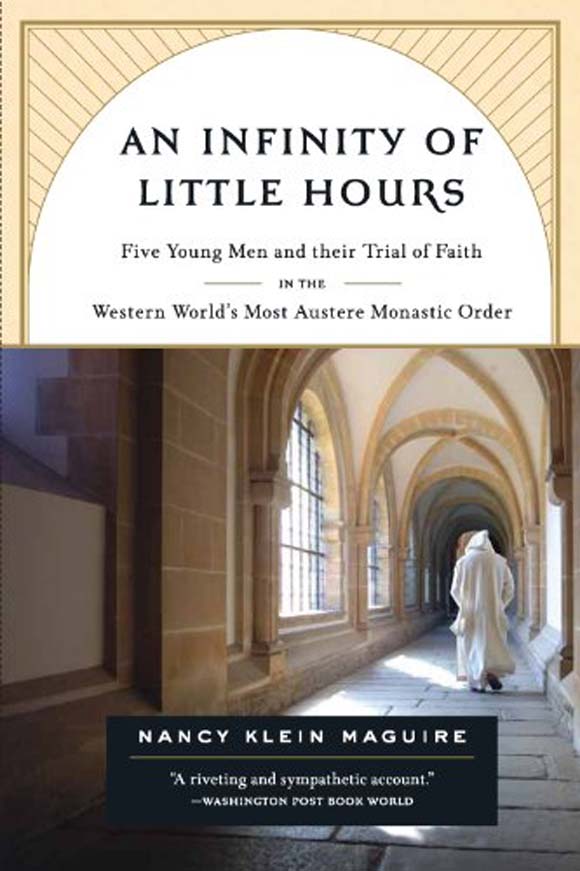 By Godzdogz Team
80
The Godzdogz team have put together a few suggestions for books to read during Lent:

Married to a former Cathusian novice, Maguire gives an intimate spiritual biography of five novices who arrived at Parkminster in 1960. What led these men to seek God in the notoriously rigorous asceticism of the Charterhouse? The book concludes with a novitiate reunion, forty years after they first knocked the door at Parkminster, revealing the surprising stories of grace that have unfolded in the lives of men whose stories are joined by a shared quest for God.
Meister Eckhart OP, Counsels of Discernment
(also known as Talks of Instruction; can be found e.g. in the Penguin Classics edition of Meister Eckhart: Selected Writings translated by Oliver Davies)
The fourteenth century Rhineland was saturated by reports of extraordinary mystical experiences. Eckhart never doubts the veracity of those reports, but his spiritual teachings help the reader to find God in the ‘ordinary’: the mundane, and sometimes arid, spiritual life of Christians characterised by fidelity to ‘the small things’.
Blessed Columba Marmion, Christ, the Life of the Soul
This 20th century spiritual classic explores the great breadth of the Church’s tradition, drawing on the Scriptures, the Fathers, and the liturgy, in an attempt to understand what it means to say with St Paul that ‘It is no longer I who live, but Christ who lives in me’ (Gal 2: 20), and the implications that has for how we live our lives as Christians. 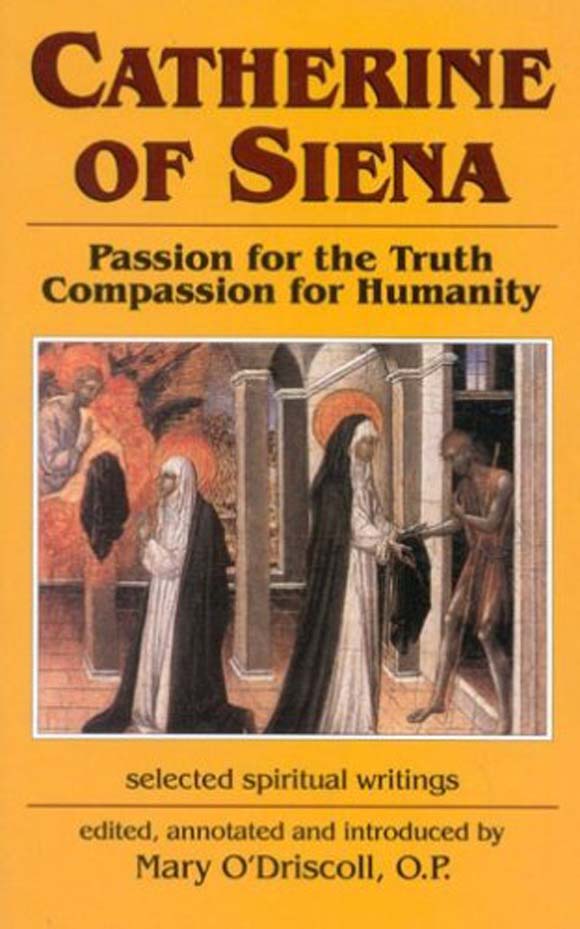 The Life and Writings of St Catherine of Siena

Why not discover St Catherine of Siena this Lent? For a well-researched but very readable account of her life, putting her in the context of her time, try Catherine of Siena – a Passionate Life by Don Brophy (DLT, 2011, 296 pp). For a good introduction to Catherine’s spirituality try Catherine of Siena – Passion for the Truth, Compassion for Humanity. This is made up of bite-size selections from her own writings informatively edited, annotated and introduced by Sr Mary O’Driscoll OP (New City Press, 1993/ 2005, 144 pp.) A good website for additional resources on Catherine is www.drawnbylove.com
Gerald Vann OP, The Divine Pity
This is the 50th anniversary of the death of Fr Gerald, yet his spiritual writings remain as relevant as ever. The Divine Pity makes original and refreshing connections between each of the Beatitudes, different kinds of prayer, the Gifts of the Holy Spirit, and the Sacraments. Less well known but also valuable are his 1947 Lenten sermons at Westminster Cathedral which were later published as The Pain of Christ and the Sorrow of God.
Categories:
Lent