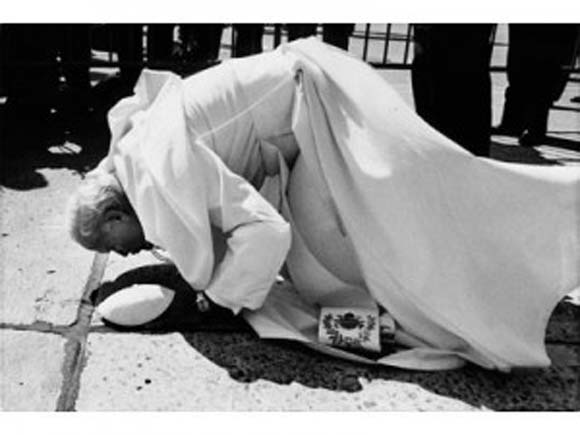 The Beatification of John Paul II

By Robert Verrill O.P.
20
Cardinal Karol Wojtyła was very much an outside candidate in the October conclave of 1978, so the news of his election as pope was met with great surprise by the world. As it turned out, he was a truly inspirational choice. Being the first non-Italian pope in over 450 years, his style was to be markedly different from what had gone before. Within the first hour of his election, he broke with Vatican protocol by making a speech to the Italian crowds rather than just giving a blessing, despite a member of the Roman Curia beckoning him to bring his speech to an end. In that opening speech he said:
I was afraid in receiving this nomination, but I did it in the spirit of obedience to Our Lord and with total trust in his Mother, the Most Holy Madonna. I don’t know if I can express myself well in your – in our – Italian language. But if I make a mistake, you will correct me. And so I introduce myself to you all, to confess our common faith, our hope, our trust in the Mother of Christ and of the Church, and also to begin again on this path of history and of the Church with the help of God and with that of men.
Placing his total trust in the Mother of Christ and the Church enabled John Paul to overcome his fear and bring great confidence to his role as pope. As universal pastor, he showed a remarkable ability to extend to world the pastoral devotion he had displayed as Bishop of Krakow. His famous gesture of kissing the ground when he visited a country and his travelling around in the popemobile endeared him to millions.

His influence on the world stage can hardly be underestimated – Mikhail Gorbachev said that the collapse of the Iron Curtain would have been impossible without John Paul II. Within the Church, his influence was no less significant with his development of the theology of the body, the addition of the luminous mysteries of the Rosary, and the unprecedented number of beatifications and canonisations under his pontificate. These initiatives expressed his belief in the universal call to holiness.
It is now just over 6 years since Pope John Paul died, and the time for his beatification so soon after his death is the shortest in modern history. There are voices which raise concerns about how quick this process has been. Some may be keen to highlight the mistakes he made or worry that troubling revelations about him might one day come to light. But even if he did make mistakes, his beatification does not imply every single action he did was free of error. Rather it is a recognition of a life that has been transformed by God’s grace. I think if we truly reflect on the whole of John Paul’s life, how the virtues of faith, hope and charity overcame his fear, we can easily recognise the transforming power of God’s grace. Pope John Paul, pray for us. 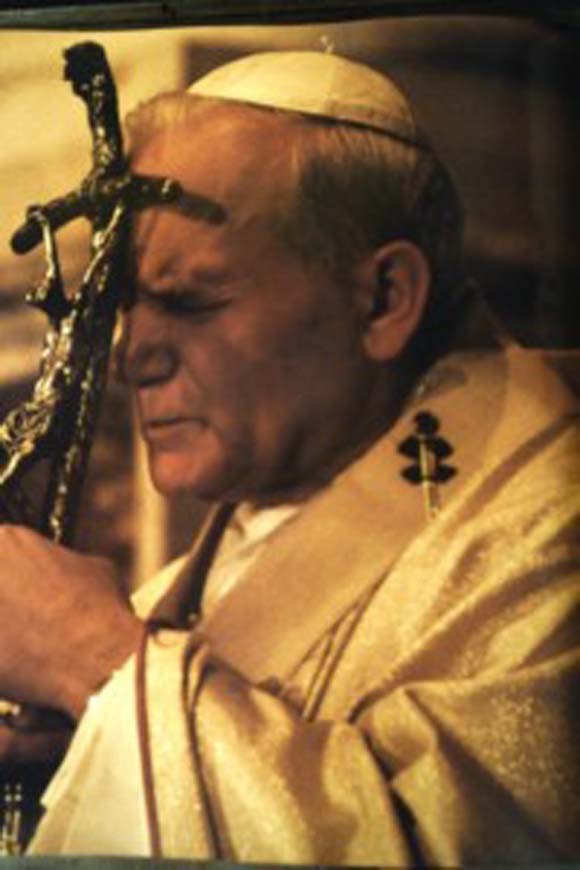