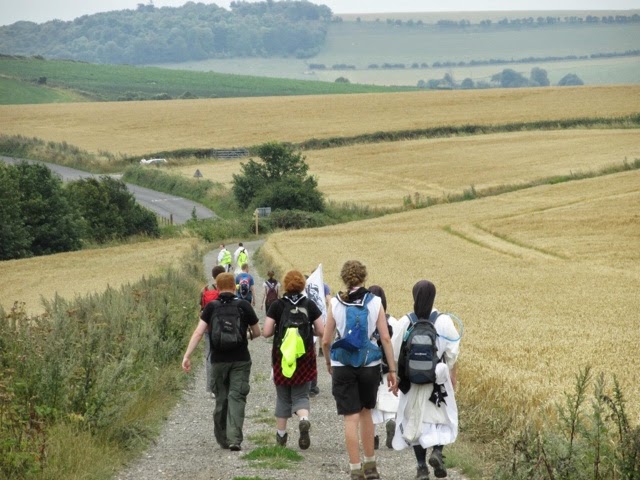 The Dominican Way – Arundel to Canterbury

From 7 to 17th August, a group of more than 20 young pilgrims walked from Arundel to Canterbury, a distance of about 130 miles. This was The Dominican Way, the national event for the Dominican Youth Movement this summer, bringing together young Catholic adults from all over the country and even from overseas. In fact, we calculated that between us some 12 nationalities were represented! 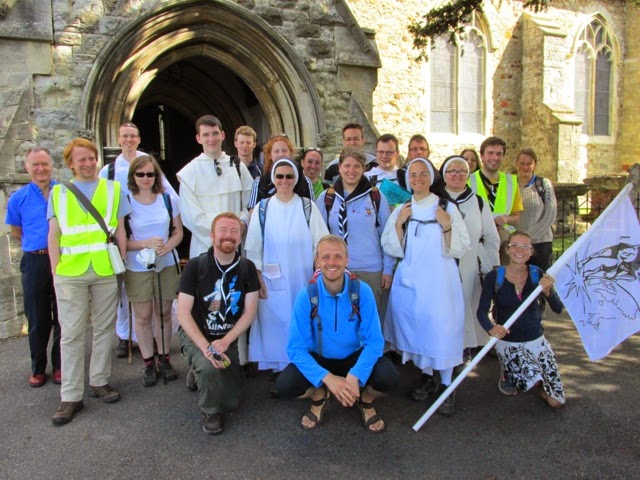 The pilgrimage was inspired by the Routes Dominicaines run by the French brethren, but was adapted to the English context. Canterbury is in many ways the heart of English Christianity and was frequented by thousands of pilgrims a year following the shocking martyrdom of St Thomas Becket in the cathedral on 29th December 1170. At the the other end, Arundel is the the seat of the Dukes of Norfolk, the premier Catholic noble family in the land, and has an inspiring recusant history – the skyline is dominated by their castle as well as the magnificent cathedral dedicated to Our Lady and St Philip Howard, Earl of Arundel and martyr during the penal times. In between, we visited many religious communities, shrines and other places of great historical and religious interest. 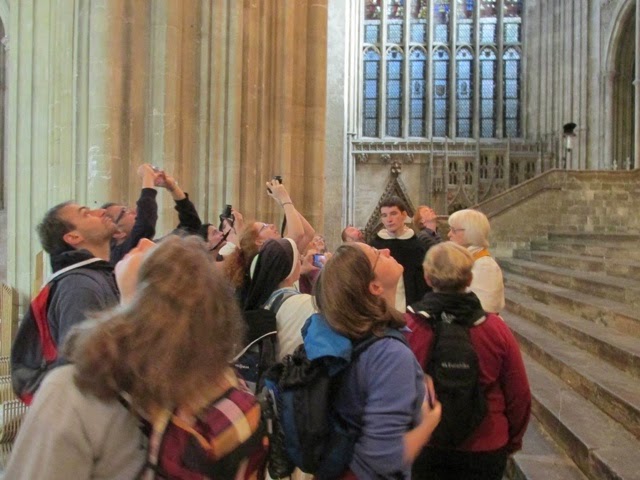 But this pilgrimage was not just about discovering the glories of a historic Christendom. It was a living adventure, through which we young Catholics entered more deeply into our spiritual heritage and received blessings and inspiration for our mission as Christians in the 21st century. Along the way we encountered countless strangers and friends who shared our passion for the Faith, or simply offered us their kindness and hospitality. In particular, we were very grateful for the warm welcome we received at the places we stopped for the night, including cathedrals, religious communities, Catholic and Anglican parishes – and some individual parishioners even welcomed us into their own homes. 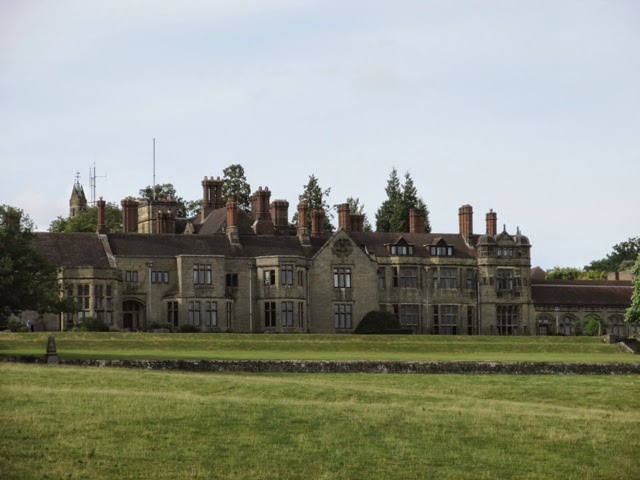 The pilgrimage aimed to realise the four pillars of Dominican life – community, prayer, study, preaching – while on the road. So, besides the obvious benefit (and challenge!) of walking some 20 miles a day, we were making friends and learning to live together; learning about the places we were visiting; being schooled in the lives of the saints; praying the Divine Office using our Dominican melodies; sharing short thoughts from our experiences; and preaching in diverse ways to people we met along the way – in the countryside, in churches, and even in pubs! 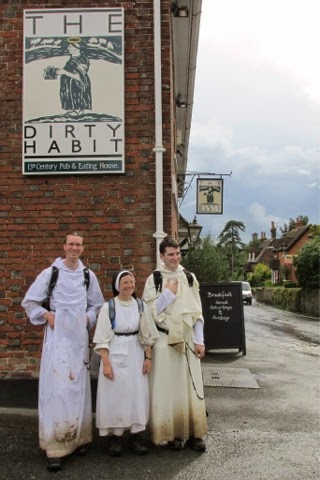 After successfully navigating several perils of the English countryside – including hornets, black sheep, and Brother Jordan singing – we arrived safe and sound in Canterbury. The joy of reaching our destination quickly outshone the memories of the difficult terrain we had traversed. This short pilgrimage gave us perhaps a foretaste of that greater destination we hope to reach at the end of our pilgrim lives on earth. But meanwhile, we look forward to the next DYM pilgrimage! 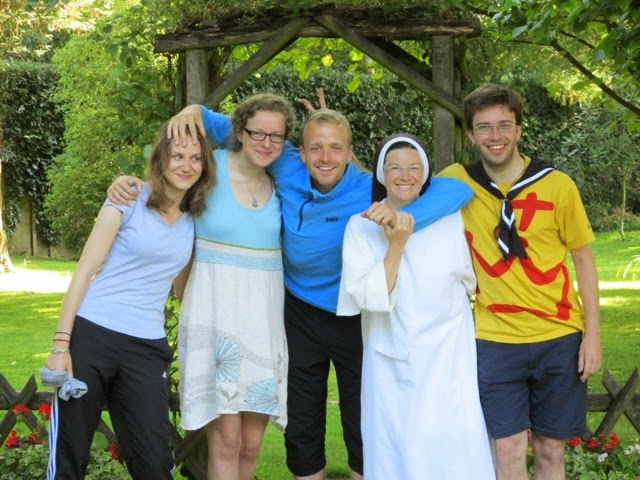 Here are some photos to give you a glimpse of what we did. You can find more through the Facebook page for The Dominican Way. 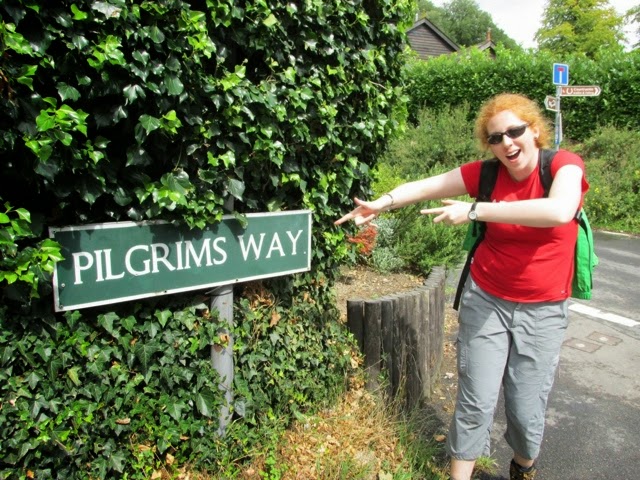 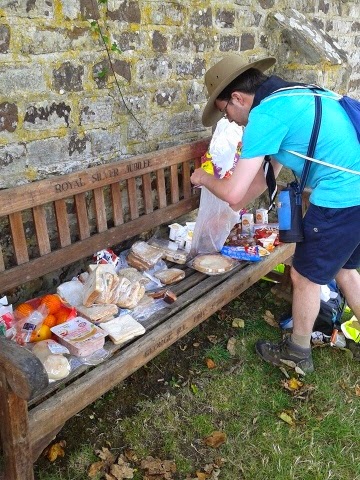 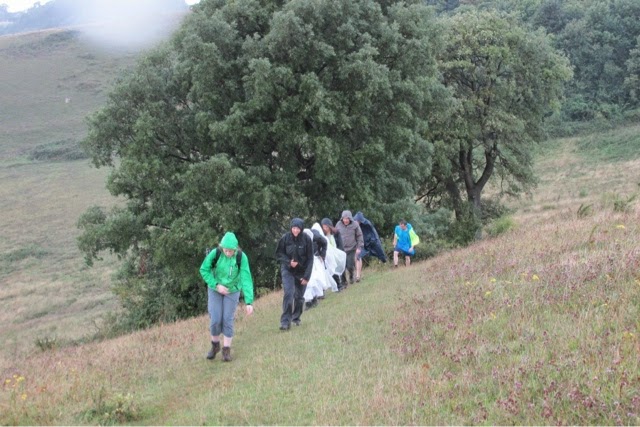 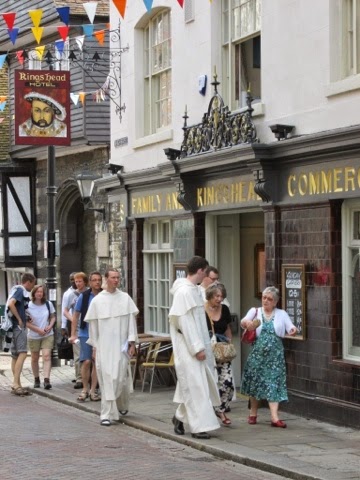 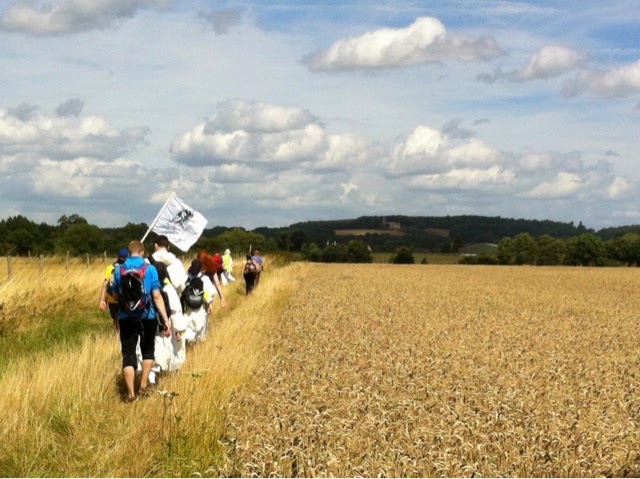 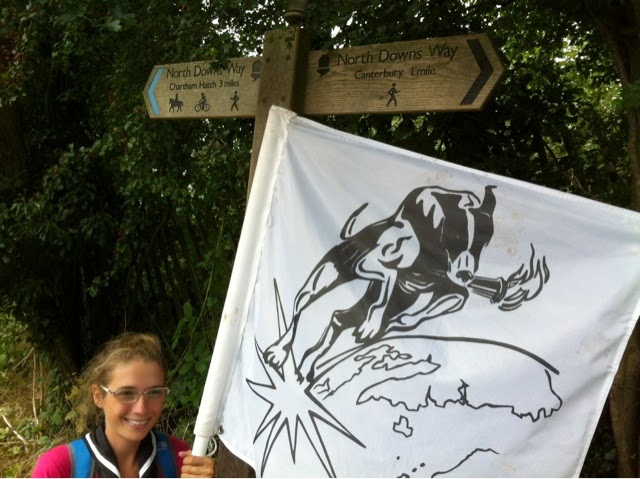 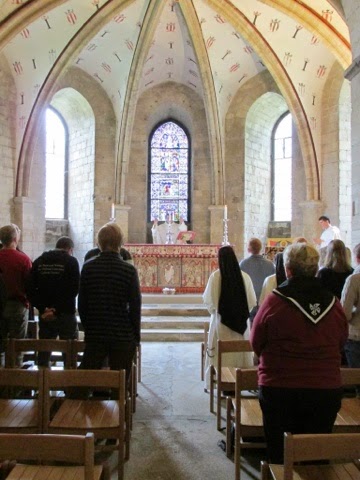