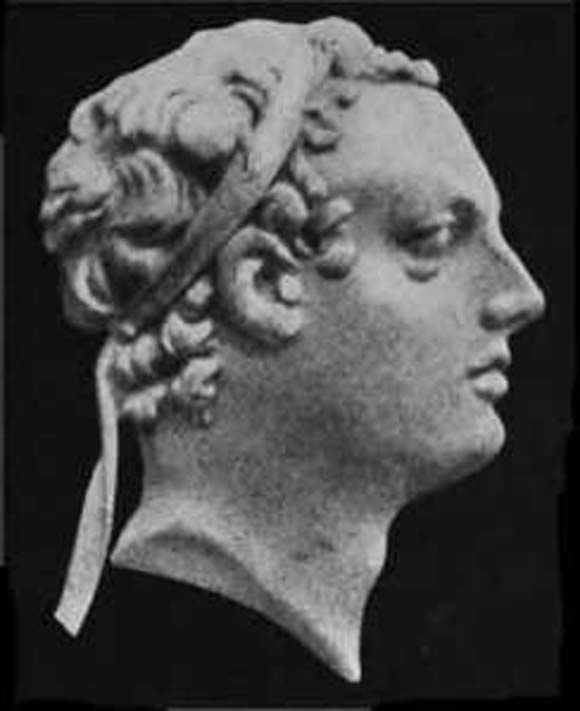 For all that ‘epiphany’ is one of the few religious words that has passed into modern idiomatic English, surveys suggest that few people know what precisely it is that the Feast of Epiphany celebrates. Indeed, in choosing a peculiar sounding word over the more straightforward ‘Feast of the Three Magi’ (as it is known in Spanish or the sonorous German Dreikönigstag) or ‘Star Day’ (as the Latvians have it), it might seem that we’ve obscured the concrete reality of the events that we commemorate in today’s festival: the finding of a child in a manger at Bethelehem by travellers from afar, who led by the light in which they trusted – a light which came from God – find God Himself made man, the incarnate meaning of their lives, and the hope of all nations.
When we talk about having an epiphany in modern idiom, we are narrating a fairly common experience: a sudden moment of realisation, an interior and striking conviction that changes our perception on the world or a particular problem. There are clear analogies between this common experience and the Magi’s experience of Christ’s manifestation to them by the Father, but there is an important difference: what is made manifest to the Magi comes not from within, from the private realm of hidden interior senses, but from above, from God, taking place on the public stage, in the person of Jesus Christ. Christ is personally the manifestation of God, God’s self-revelation in human history, and thus a personal epiphany. Indeed, some of the earliest accounts of today’s feast (such as that of St Gregory of Nazianzen, writing in the fourth century) don’t call it the ‘epiphany’ at all, but the ‘theophany’, a celebration of the unveiling of God in human history, and a continuation of the Christmas celebration of the divine nativity.

Sometimes those who are questioning whether God exists ask why it is that, if God is truly as we Christians profess him to be – all loving and all powerful – he doesn’t make himself known more dramatically, so that we would all believe. Today’s feast provides something of an answer to that question: what more could God do, than come and dwell among us as man? As the true presence of God in Man, Christ is the unsurpassed and unsurpassable revelation of God, and yet God not only reveals himself in Christ, but he also sends the Holy Spirit, to lead us to faith, to provide for our recognition of Christ as the Word made flesh. So today’s feast might be seen as a celebration of the Holy Spirit, whose mission is conjoined with that of the Son. Whilst the Nativity of Our Lord, celebrated on the 25th December, is the ‘Big Christmas’, celebrating the birth of the incarnate Son and the revelation of the Father amongst us, today is the ‘Little Christmas’, celebrating the birth of Christ within us, through our personal recognition, by the Holy Spirit, of Jesus as the Saviour.

In the time leading up to the birth of Christ, ‘epiphany’ had become a political word. The Seleucid Emperor, Antiochus IV had declared himself to be epiphanes, ‘manifest god’, using a show of political force to desecrate the temple in the most vile of ways, ruthlessly persecuting the Jewish people, and slaughtering those who opposed his rule. (As a token of his tyranny, Antioches’ opponents would nickname him epimanes, ‘manifest lunatic’). Christ, by contrast, does not enter our lives by force. He comes in the silence of Bethlehem, to bring authentic life and the gift of peace, to be accepted in the freedom and joy that he creates. In this year of faith, let us pray for epiphanic lives – lives shaped by the joy of openness to the truth – that in our study and prayerful reflection on the world, we may come to see creation as Christ himself sees it: thoroughly theophanic, telling forth the glory of its creator.