Godzdogz
Home  /  Godzdogz  /  The Kingdom within the Soul

The Gospel prompts us to consider the kingdom of God as one of the many invisible forces existing within the soul. Br Patrick explores this theme and includes some suggestions on how to build up this kingdom.

There is a Pixar animation movie, called Inside Out, wherein a certain anthropology is proposed for our consideration. The movie imagines human emotions as actual creatures that live inside of our heads: Joy, Sadness, Fear, Disgust, and Anger. And these creatures are often competing with one another for what seems to be a kind of “pilot seat,” this mechanical apparatus that controls me, the person. For example, the emotion Joy might be in control of the pilot seat, and then another emotion Fear runs up and pushes Joy out of the pilot seat, and then Fear takes control of the pilot seat. In this way, Pixar provides an anthropological explanation for why we act according to different emotions at different times.

And while we might wonder at some of the details of this presentation, Pixar does have its finger on something very true to our experience, namely, that our interior self often feels like a battleground. Deep inside of myself, there are invisible forces at war with one another. It begins at the begging of the day when the alarm clock goes off and part of me wants to stay in bed, while the other part of me wants to get up. And then it lasts all day long. Interior conflict is with us all the time. We cannot escape from it until we reach our eternal rest in the Kingdom of God.

So what can we do to help the kingdom of God win the war? Well, one thing we can do is develop virtues and break vices. Now suppose I want to break a vice, for example, suppose I want to stop gossiping. It might seem that it’s really just a matter of will power: I should just clench my fist and bite my tongue and force myself to not gossip. And maybe that works for you. But it doesn’t have to be that hard. Rather, we could be as cunning as serpents. We could do some research on how habits work, and then develop a game plan complete with self-inflicted rewards and punishments and triggers and substitutes, and have a plan A and a plan B, and so on. In other words, we need to be really serious about getting to heaven. To live our life and write our schedule like we’re really serious about getting to heaven. And that includes being really careful about what kind of images we look at. These images enter into our soul, and they change the landscape of the interior battle between good and evil. Every battle is has a landscape; it has weather conditions, conditions that really affect the outcome of the battle. And we can change those conditions by putting the right kind of images into our soul, and by being really sneaky about changing our habits.

Let us do everything we can to keep Christ in the pilot seat, making ourselves “captive to Christ,” such that we can say “it is no longer I who live,” it is not my ego that lives, “but Christ who lives in me.” The kingdom of God is in our midst. Long live Christ the King. 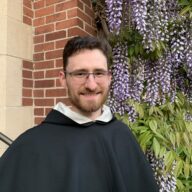 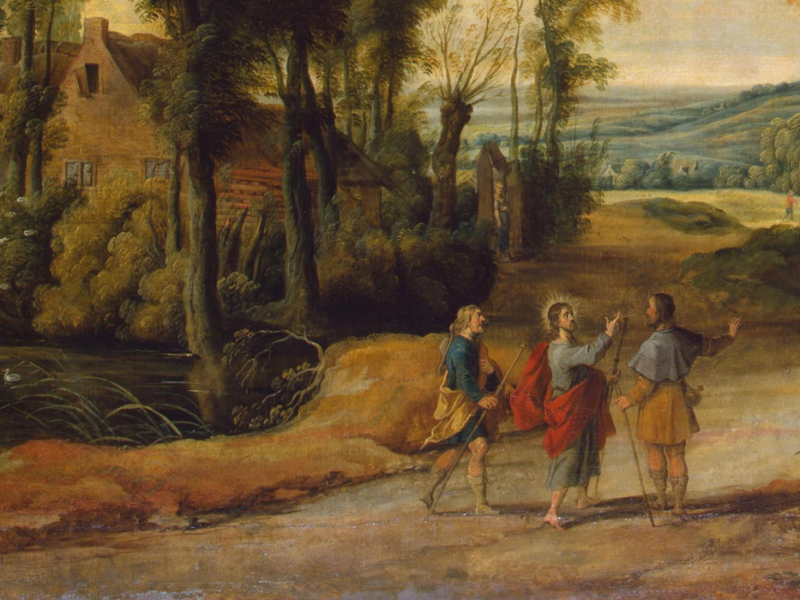