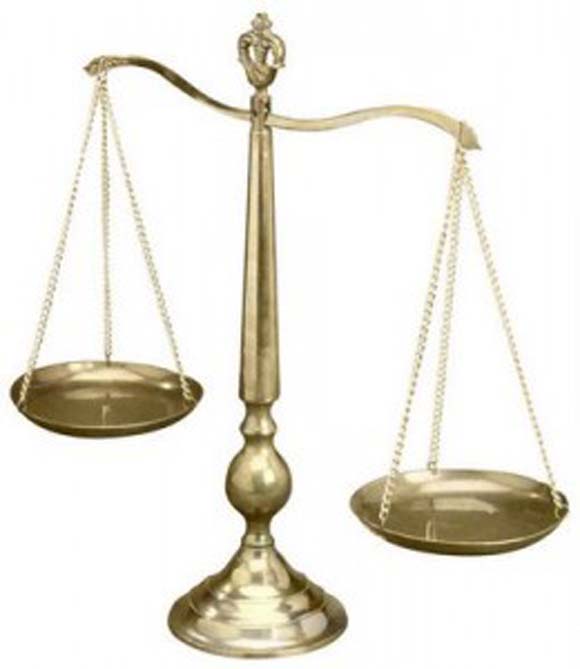 Godzdogz
Home  /  Godzdogz  /  The Life of Virtue – Comments & Questions I

The Life of Virtue – Comments & Questions I

By Godzdogz Team
101
Thank you all you who have been following our series on The Life of Virtue. Many interesting comments have come in as well as many questions. Here we respond to the questions that have not received any response so far.

Under JUSTICE there was a question about what happens when restorative justice is impossible. One of the points of punishment is to oblige an offender to restore an order of justice that has been disturbed. If you steal £1000 from me I will not be completely happy if you are obliged to pay back just £500. In fact you should really pay back more than you stole to compensate for the distress, inconvenience and infringement of my rights. Clearly, if somebody has been killed or abused there is nothing that can be done that will make the situation as good as if what had happened had never happened after all : things can never be restored to where they were before. The law of ‘eye for eye and tooth for tooth’ is one way of articulating the need for restorative justice. It has a primitive truth about it but a moment’s reflection will lead us to see that justice needs to be a bit more sophisticated than that. To apply that principle alone would make justice a matter of vengeance simply and a society would tend to become as cruel as its worst elements. Where justice cannot be restored in a literal, commutative sense then a society has to decide what form punishment ought to take so that at least symbolically ‘justice will be done’. The fact that some injustices can never be set right in this world is one reason why believers look to a final judgement on the part of God that will definitively vindicate the rights of all who have suffered injustice. 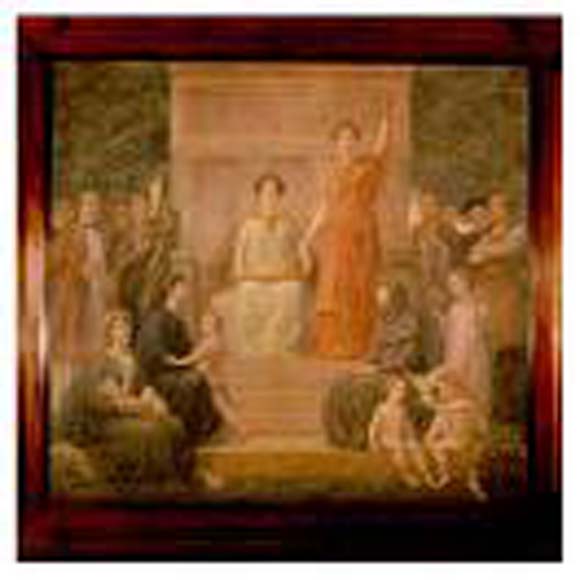 Under JUDGEMENT there was a question about positive law and natural justice. Our post was not intending to imply that all positive laws are just simply because they have been enacted by legitimate human authorities: it is clear from history that not all positive laws have been just. Laws that persecute the Church, for example, or that promote discrimination against some citizens for the sake of others: these cannot be regarded as just laws. The natural law tradition would say that they are not laws at all to the extent that they fall short of natural justice. Catholics and other Christians have often been obliged to disobey laws that are unjust in these ways. See what is written under EPIEIKEIA, the virtue that enables us to know when a lesser law is over-ruled by the requirements of a higher law. Aquinas argues that it will sometimes be necessary to tolerate some evils for the sake of preserving a common good. Many of the martyrs are people who have decided that that point has been passed and something is being asked of them that is not compatible with the faith. St Thomas More, patron saint of lawyers, is a classic example of this. 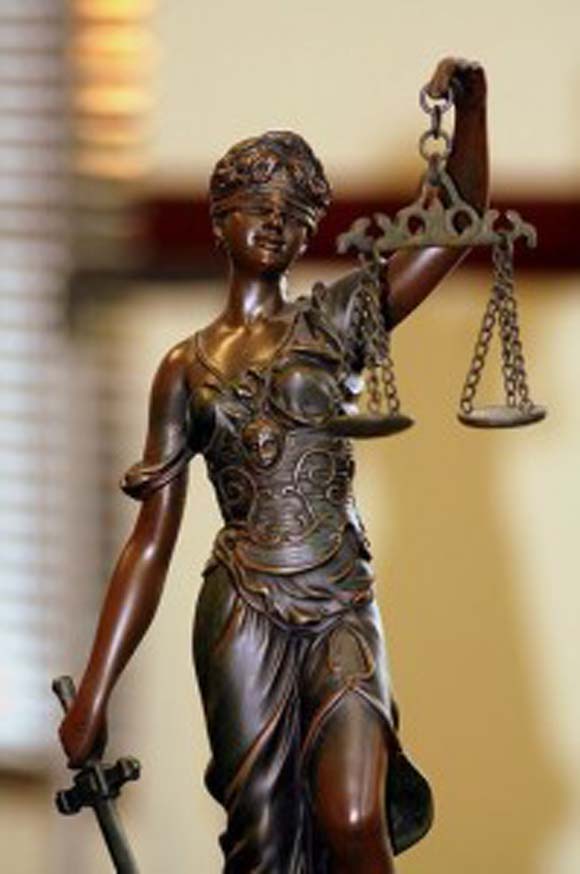 A further comment under JUDGEMENT wondered whether the term will always be paradoxical for Christians, referring presumably to the fact that Jesus says ‘do not judge’ but in fact judgement is necessary about many things. Another way of thinking about such uses of concepts and language is in terms of analogy, not so much conflicting meanings giving rise to paradox or dialectic as complementary meanings that can be tracked across different levels of reality, different situations and relationships, different contexts of meaning. One can say that the Christian use of ‘judgement’ is paradoxical but it is perhaps better to say that such use is analogical, leading us into shades and degrees of meaning in our various uses of the same term.