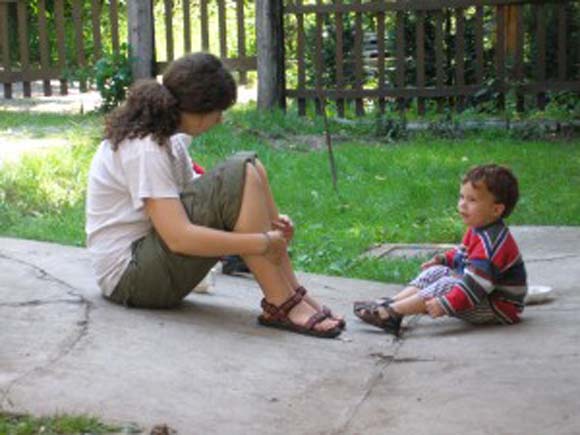 The Life of Virtue – Gentleness

By Robert Verrill O.P.
21
In the letter to the Ephesians, St Paul says “Be angry but do not sin; do not let the sun go down on your anger, and give no opportunity to the devil.” Anger is not necessarily sinful, but it is a passion that can easily lead us into sin and to hatred of our neighbour. Whilst on occasion it might be right to desire vengeance for the sake of the good that it may achieve, it is always wrong to take pleasure in the evil suffered by another person because this is incompatible with charity.

However we would not be free from vice if we never became angry. On this point, St Thomas quotes St John Chrysostom: “He who is not angry, when he has cause to be, sins. For unreasonable patience is the hotbed of many vices, it fosters negligence, and incites not only the wicked but even the good to do wrong.”

Since we are much more likely to be angry to excess or with the wrong person than not to be angry enough, the habit of being angry to the right level and in the right situation is greatly facilitated by the virtue that restrains anger, and this virtue is called gentleness. Gentleness is a secondary virtue of the principal virtue of temperance. Whilst temperance moderates the pleasures of nourishment and procreation, gentleness moderates the desire for vengeance. The virtue of temperance takes precedence over the virtue of gentleness because it is usually more difficult for a person to show restraint when it comes to food and sex than to show restraint in the situation when a person has been wronged. Other virtues such as faith, hope, charity, prudence and justice are yet greater still than gentleness because whilst gentleness restrains a person from committing evil, these other virtues direct a person to do good.

Still, it is very important that the virtue of gentleness is fostered. An angry person is liable to become an irrational person, one who acts rashly and lacks self-control, and so anger can be a great obstacle to attaining knowledge of God. If we are gentle we have a disposition in which other greater virtues can take root in us so that we can become acceptable before God.