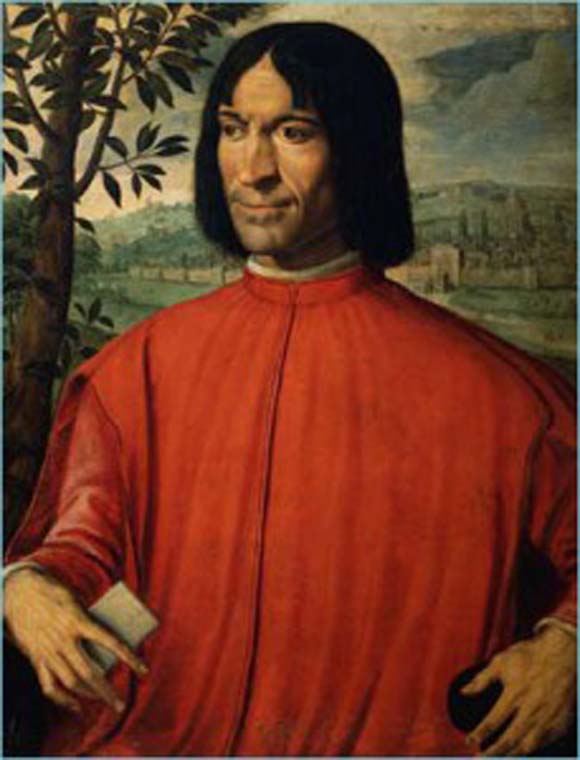 The Life of Virtue – Magnificence

Magnificence is a virtue that expresses courage in situations where big projects require substantial expenditures. A glimpse at pettiness, the vice most directly opposed to it, helps to show what magnificence is about. The petty person is concerned to keep expenditure down – not a bad thing in itself – but allows that concern to unsettle the balance there ought to be between the cost of something and the value of doing it. The magnificent person, on the other hand, looks to the greatness of the work being undertaken, its value, and not simply to the cost. Of course he or she is not indifferent to the cost but the magnificent person does not allow fear of the cost to prevent wonderful works being done.

Tom Hamrogue, a very fine group psychoanalyst who died prematurely some weeks ago (may he rest in peace), once commented that money is the easiest way to pay for something. There are other costs involved in great projects and schemes, sometimes great personal costs in terms of anxiety, management, and, as likely as not, perseverance in the face of opposition. The person with the virtue of magnificence will not be daunted by these costs either.

Pettiness might look like miserliness but they are not exactly the same. Pettiness is concerned with large expenses, miserliness with ordinary expenses (and so miserliness is a worse vice).

There is another vice opposed to magnificence, the vice of waste, where the balance between the value of something and its cost is tipped in the other direction: we don’t pay sufficient attention to the cost of something in relation to its value. In Latin this vice is called consumptio, consumption, in Greek banausia or apyrocalia (good names for a pair of kittens!). Aquinas notices that these terms have a connection with fire and this illustrates well, he says, what is involved in the vice of waste. 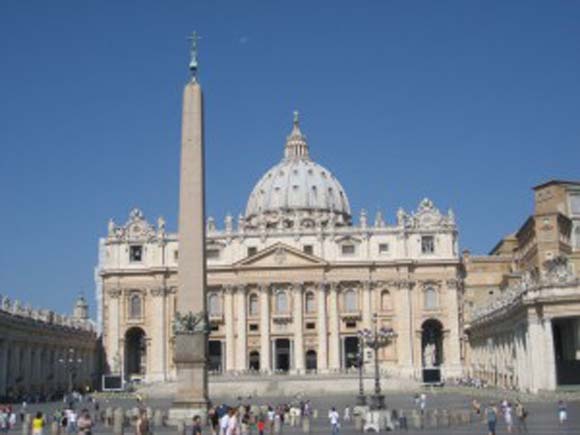 This opens the door to what would be an interesting reflection about the consumerism that is a key element in the market economy, where advertisers and others play games with our appreciation of what is really valuable and necessary, where obsolescence is built in to so many things, and where there is so much waste. It is interesting that the virtues we need to stand up to this are not just virtues allied with justice and temperance but also virtues allied with courage.

Writing about the deadly sin of gluttony (also linked with consumerism) Dorothy Sayers commented that ‘the great curse of gluttony is that it ends by destroying all sense of the precious, the unique, the irreplaceable’. The virtue of magnificence gives us the courage to stand up for the precious, the unique and the irreplaceable, and to sponsor works of great value particularly in education, in the arts and crafts, in strengthening the life of communities, and in making more beautiful our worship of God.