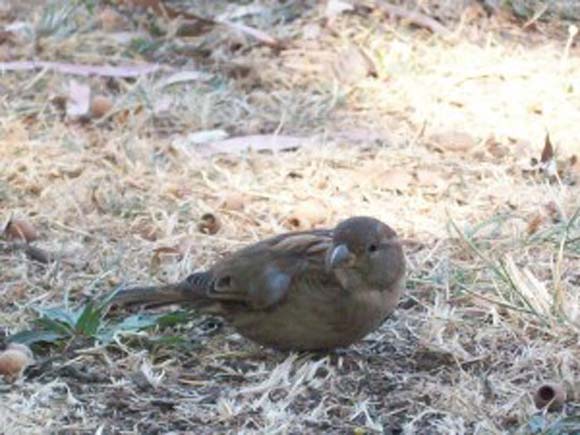 The Life of Virtue – Perseverance

By Mark Davoren O.P.
339
When a chick pecks its way out of an egg, it is performing an action that is much more than a break for freedom. The process of pecking at the shell begins weeks before and will have much bearing on the chick’s life outside its ovoid prison. Over the weeks that it pecks away; the chicken grows and gets stronger. When and if, it is strong enough to survive in the outside world, it will break through. If however the egg is cracked by an outside agent, such as a hen or a farmer, the chick will be too weak to survive in the outside world and will die.

Like a chick we too are trapped in a prison, a prison of sin and suffering. The Christian life allows us to break out and to know and love God. Like the chick, perseverance is essential to this breakout. Every day we meet difficulties, obstacles and hindrances to our Christian journey. These barriers are both internal and external. Perseverance allows us to stay focused on the good during difficult times. It allows us to continue in the virtuous life when times are tough. When we persevere we are strengthened by God’s gifts of habitual grace. The example of the chick is only helpful to a point. The chick can achieve liberty by his own action. For a Christian the perfect act of perseverance is persevering in Faith, Hope and Charity until death. The act of persevering is accomplished at death; but we need more than habitual grace in this instance because it is not in the power of our freewill to abide in goodness unchangeably. St. Thomas points out that final perseverance requires the “gratuitous help of God sustaining the human being in the good until the end of life”. Humans, on their own, can only fall into sin. The death and resurrection of Christ repairs the rift between God and humanity. By the grace of Christ we are lifted and raised up: we are set free! As St. Augustine says we “receive not only the possibility of persevering, but perseverance itself”.