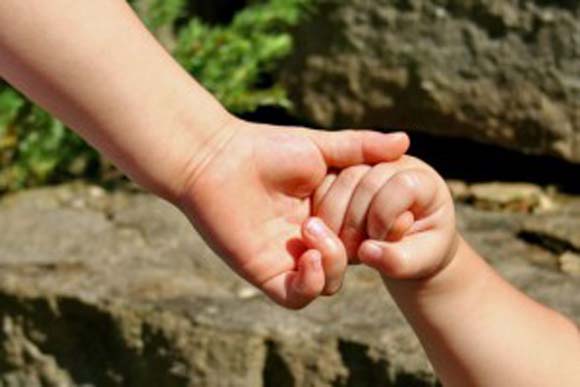 The Life of Virtue – Restitution

The idea of restitution is one that, in a Christian context, brings to mind the idea of restoration. This can mean restoring to someone that which has been taken away from them, or the performing of some act to make up for something previously done. Bound to this also is the idea of repentance and penance.

How can we make restitution towards God? For how can we take anything away from him, that he would need it to be restored? In this we restore ourselves to God, by asking his forgiveness, and putting right what we have done wrong. This restores us, since by sin we also damage ourselves, rejecting God’s love and his grace. So by restitution of offences against God, we acknowledge God to be God, the source of our life and the source of our dignity as human beings.

The idea of restitution for sin is one that is well grounded in biblical tradition. In Luke 19 we find the story of the tax collector Zacchaeus who had dishonestly acquired a lot of money. After his encounter with Jesus his change of heart is illustrated by his desire to restore what he had taken dishonestly. Here his repentance was proven to be real and genuine, as it was made manifest by the actions he wanted to undertake. The desire to make restitution for sins one has committed is a true recognition of the damage caused by sin, towards God, others and ourselves.

Restitution is the restoring of justice, which has been violated through sin, and it is necessary for our salvation to make restitution when we cause injustice through sin. To quote St Thomas on this point, “restitution is an act of commutative justice, and this demands a certain equality. Wherefore restitution denotes the return of the thing unjustly taken; since it is by giving it back that equality is re-established. If, however, it be taken away justly, there will be equality, and so there will be no need for restitution, for justice consists in equality. Since therefore the safeguarding of justice is necessary for salvation, it follows that it is necessary for salvation to restore what has been taken unjustly” (Summa theologiae II.II, 62, 2).